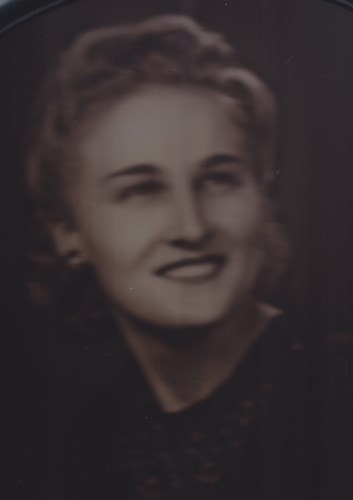 She was preceeded in death by her son, Billy; and husband of 60 years, William Kropa.

Naomi was born Feb. 23, 1921, in Scranton, and as a young child moved to a farm in Lenox. After graduating from Nicholson High School she moved and worked in New York City. On returning to Susquehanna County, she married William and raised their family on a dairy farm in Springville.

Naomi enjoyed throughout her life gardening, quilting, ceramics, going to dances with her late husband and going to her sons' and granddaughters' many sporting events. She was also a dedicated member of the Grace Lutheran Church in Hop Bottom.

Interment was held in the Lynn Cemetery.

Published by Wyoming County Examiner from Jan. 3 to Jan. 4, 2022.
To plant trees in memory, please visit the Sympathy Store.
MEMORIAL EVENTS
To offer your sympathy during this difficult time, you can now have memorial trees planted in a National Forest in memory of your loved one.
Funeral services provided by:
Charles H. Litwin Funeral Home
MAKE A DONATION
MEMORIES & CONDOLENCES
Sponsored by Charles H. Litwin Funeral Home.
0 Entries
Be the first to post a memory or condolences.