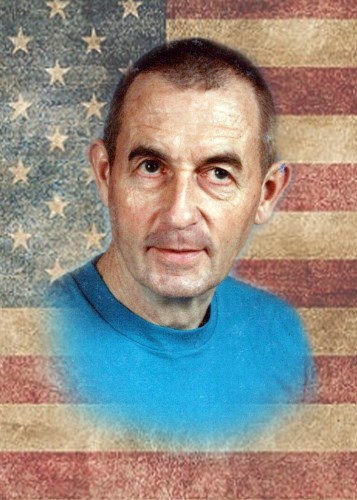 He is survived by his wife of 61 years, Iva Howell Harvey.

Born in Tunkhannock on Sept. 5, 1940, he was the son of the late Cyril Harvey and Amy Buckingham Jayne.

He was a 1958 graduate of Tunkhannock High School and served in the United States Army from 1958 to 1962. After leaving the service, he was employed by Interpace Corp. in New Jersey. After moving back to the Tunkhannock area, he worked for Henkels and McCoy, Summit Electronics, and Herff Jones before retiring.

He was preceded in death by brothers: Roger and Cyril 'Joe' Harvey; and son-in-law, Peter Franko.

Interment with full military honors will be held in Sunnyside Cemetery, Tunkhannock, in the spring.

Published by Wyoming County Examiner on Jan. 11, 2022.
To plant trees in memory, please visit the Sympathy Store.
MEMORIAL EVENTS
To offer your sympathy during this difficult time, you can now have memorial trees planted in a National Forest in memory of your loved one.
Funeral services provided by:
Sheldon-Kukuchka Funeral Home - Tunkhannock
MAKE A DONATION
MEMORIES & CONDOLENCES
Sponsored by Sheldon-Kukuchka Funeral Home - Tunkhannock.
0 Entries
Be the first to post a memory or condolences.