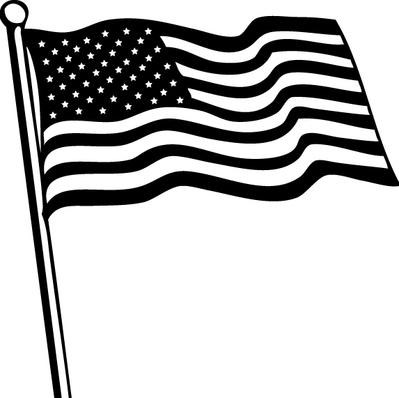 Born May 8, 1937 in Hemlock, Ohio to the late Herman and Mildred Tivner Stickdorn.

Elmer was a member of God's Acres of Newark; worked at Peabody Coal Company and loved to garden and be outside; United States Navy Veteran.

In addition to his parents, preceded in death by brothers and sisters, George, Charles and James Stickdorn; Patty Harris, Janet Conger and Betty Lybarger.

Funeral service will be held at 11:00am on Monday, October 21, 2013 at God's Acres with Pastor Roger Decker officiating.


Published by Advocate on Oct. 20, 2013.
To plant trees in memory, please visit the Sympathy Store.
MEMORIAL EVENTS
To offer your sympathy during this difficult time, you can now have memorial trees planted in a National Forest in memory of your loved one.
Funeral services provided by:
Roberts Funeral Home
MAKE A DONATION
MEMORIES & CONDOLENCES
4 Entries
Sis. Stickdorn, may God lift and console you as only He can. You are in our continued prayers. We prayed for your husband's healing, but God had something better planned for him, and He will help you as you work on letting go of one so loved and missed. Look up; you will find His eyes are on you and His is outstretched hand is ready to give all the help that's needed!
Bro. Jim and Sis. Marie York
October 22, 2013
Sister Stickdorn & Family, So sorry for your loss. Please know you are in our thoughts & prayers. May you find peace and comfort knowing he is safely home.
Bill & Diane Nichols
October 21, 2013
Finally home! Love and prayers to the family!!
Becky McCord
October 20, 2013
GOD WILL TAKE CARE OF HIM. PRAYING FOR ALL YOU GUYS.HE WAS MY SECOND COUSIN, MY MOTHER WAS MARY TIVNER MORGAN.I LOVED MILDREN MY MOTHER WAS HER AUNT. LOST MY BROTHER THIS WEEK ALSO (DARYL MORGAN.) WAS IN PAPER TODAY. BARBARA MORGAN GREWELL.
October 20, 2013
Showing 1 - 4 of 4 results