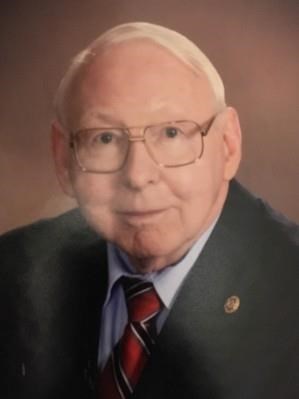 Phil was a 1953 graduate of Newark High School. He was a graduate of Ohio University and was active in Pi Kappa Alpha, Beta Alpha Psi and Beta Gamma Sigma. He spent ten years with the Air National Guard and was discharged in 1967 as a Lieutenant.

Phil started in October 1958 with Wilson, Shannon and Snow. He was a Senior Partner, CPA, PFS, a member of the Ohio Society of Certified Public Accountants and the American Institute of Certified Public Accountants. Phil served on the Board of The Licking County YMCA and was the current Treasurer. He was a member of Newark Rotary where he was a Paul Harris Fellow and held various offices. Phil was a member of F & AM Newark Lodge #97, Newark Kiwanis and First United Methodist Church.

Phil most loved hobbies included his love for fishing with family and friends at Lake Erie and amateur radios. He was a member of the Newark Amateur Radio Operators Club and held the Highest License Class - KA8H.

Friends may call from 4-7:30 p.m. on Wednesday, August 31, at The Newark Chapel of Henderson-Van Atta-Stickle Funeral & Cremation Service, 59 North Fifth Street, Newark, where Masonic Services will be observed at 7:30 p.m. Calling hours will also be held an hour prior the service at the church on Thursday, September 1, from 9:30-10:30 a.m.

Memorial contributions may be made to the First United Methodist Church, 88 North Fifth Street, Newark, Ohio 43055 or The Foundation for Hospice of Central Ohio, P.O. Box 430, Newark, OH 43058.

Please visit www.hendersonvanatta.com to view a memorial and leave a message of condolence for the Shannon family. 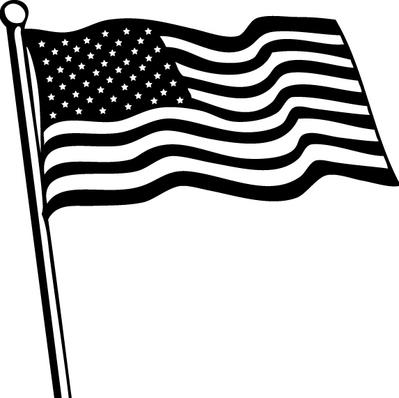 Shannon A. Mayfield
Shannon Mayfield
December 1, 2016
Judy:
Please accept our sincerest condolences upon the loss of your brother.

EJ & Joan
September 15, 2016
Thanks Phil for all your services. You have touched a lot of people with your community services. We were together as board members on Welsh Hills School years ago. Thank you for your insights. We will miss you. It was both sad and also happy to see you again. My salute to a fellow service member one last time. 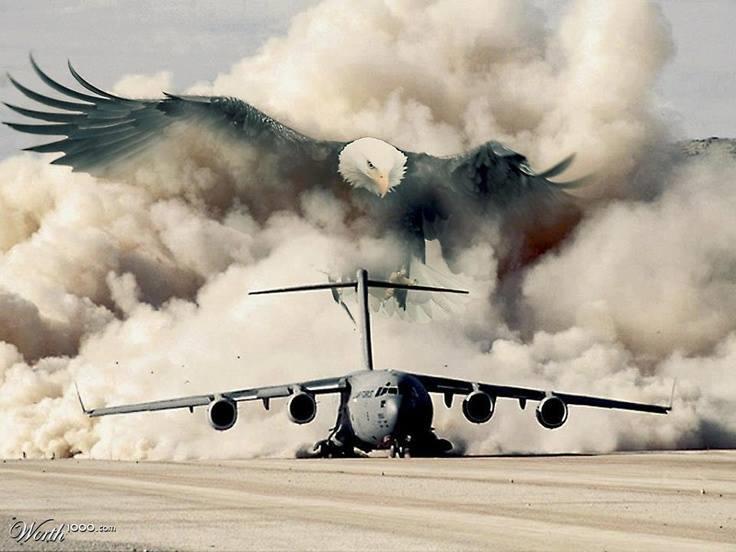 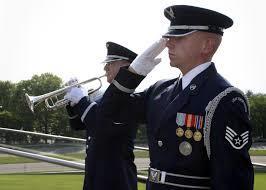 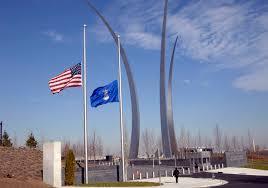 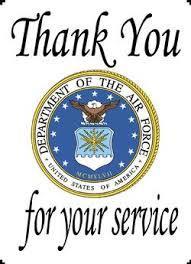 God Bless and Thank YOU, Phillip for your service... RIP ... And Semper Fi.
Herb Guyer-Sharfenaker USMCR
August 30, 2016
I've known Phil since our days at Hartzler Elementary. He was a great guy then, and he never changed in that respect.
John Del Cecato
August 30, 2016
Phil was always a likeable guy. As a classmate, I often wondered if the Lord gave him all the good grey matter and gave me the leftovers!! Phil made
getting 4.0's look easy, such a gifted classmate. I'm glad to have known Phil, rest in peace friend. Blessings to your wife and family. (Go Class of '53!)
Charlie Rhoads
August 30, 2016
Steve, Ambre, Alexcia and Mrs. Shannon,

I am so sorry for your loss. Steve, I really liked your dad. He was such an easy-going and nice person, the kind of person we all aspire to be. You have my deepest sympathy, thoughts, and prayers.
Joe Rudischum
August 30, 2016
Showing 1 - 16 of 16 results