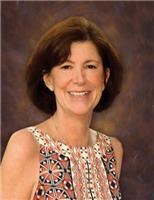 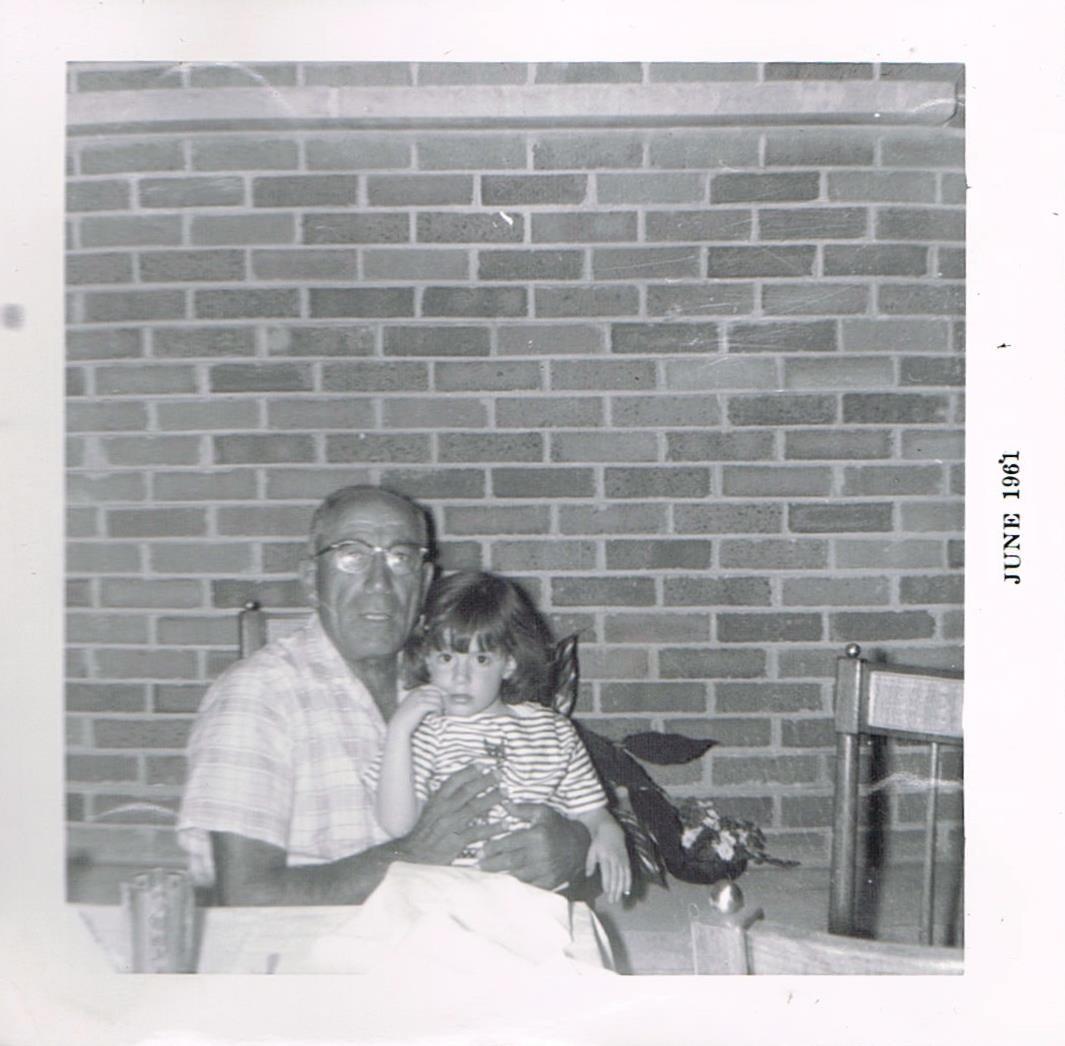 My Condolences to Vernon, Sarah, Lauren, Catherine, her mother Jeanette Lewis, and her Brother Howard Geiderman. I will miss my first cousin Ellice and all of the memories that we shared growing up - birthday parties and holiday celebrations. All of you are in my thoughts and prayers. Love, Cousin Doug Schwartz
Doug Schwartz
June 13, 2017
My heart is breaking for your family and the loss you are dealing with. She was an amazing, hilarious and patient woman (no matter what trouble Catherine and I were getting into). She always could put a smile on your face no matter what kind of day you'd had. My love, thoughts and prayers are with your family.
Devin Warren
June 13, 2017
Dear Debolt family,
What great sadness you must feel. Ellie was a lovely lady, gracious and kind. She will be missed dearly.
Linda Cotten and John Graham
June 13, 2017
I had so much fun with Ellice when I met her during BBYO days. She had a bubbly personality and a smile always. I imagine her family has many many wonderful memories of a wonderful wife and mother. My thoughts and prayers are with you all.
Sandie Balot-Davis
June 13, 2017
My heartfelt sympathy to Vernon and Ellice's family, and a wish for God's peace for all during this sad time.
Nicole Barefield
June 13, 2017
Mrs. Ellice is truly one of a kind and I will deeply miss her in so many ways. She always greeted me with a huge smile and wanted to know what was going on in my life and looking for ways to support my dreams and passions. She was always interested to hear what my next "big idea" was and what I was going to do to make it happen. From day one, I felt like I could go see her and talk to her as if she was a second mother to me and now I am at a loss for words. I'll remember her as she truly was, a beautiful lady who glowed from the inside out. Our conversations were always filled with laughter and when we saw each other, we both brought smiles to one another's faces. I saw her just a few weeks ago, not knowing it would be the last time, I walked in and she jumped up off the couch to greet and hug me, even though now I know that she couldn't have been feeling well enough to do so, but that's the type of person she was and that's what I will remember, all the good times and the good feels. I love you DeBolt Family, hang in there!!!
Scott Andrews
June 13, 2017
I am so very thankful that God placed Ellice in my path. I was fortunate to get to know her in our Tuesday lunch and bridge club. She ALWAYS had the most sincere, sweetest smile and sweet, sweet spirit. Please be assured that many are grieving along with you and keeping you all covered in our prayers. With deepest sympathy,
Debbie Stilley
June 13, 2017
I am so sorry for your loss. She was such a kind beautiful person.Thinking of you and your family during this difficult time.
Karen Gardner
June 13, 2017
Sorry for your loss.
Richard Clark
June 13, 2017
I am so saddened to hear about Ellice. Such a sweet, kind and gentle lady. You are all my my heart and prayers
Amy Lock
June 13, 2017
Vernon and Family,
So very sorry for your loss. We are thinking of you and praying for you. Denise Wallace (Gastonia, NC)
June 13, 2017
Ellice will always be remembered for her love for her family and many, many friends. She never met a stranger. She will forever be in my heart for treating me as if I was one of her family. My broken heart goes out to her beloved husband and one of my lifelong best friends Vernon and their beautiful daughters, who we got to watch grow up from near and far, to be wonderful women and complete reflections of their mother. We love you all and our prayers are with all of you!
Kent, Connie, Andrew & Matthew Kilpatrick
June 13, 2017
Ellice will stand out in my memory as a woman of grace and kindness and friendliness. Please accept my sincere sympathy for your loss.
Steve Buckley
June 13, 2017
I am so sorry about your loss, my prayers and thoughts are with you and your family.
Nancy Saunders (Gastonia, NC, Gaston Gazette)
Nancy Saunders
June 13, 2017
Ellice was such a beautiful person inside and out. Please know that my thoughts and prayers are with you all.
Judy Avery
June 13, 2017