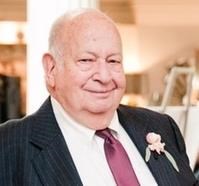 BORN
1933
DIED
2019
James D. Klau
James D. Klau, 86, died peacefully on Thursday, November 28, 2019. He was born on November 16, 1933 in New York City; the son of Sadie Klingenstein and David Weiss Klau. Jim and the love of his life, Sue Levy Klau were married for 65 years.
Sue and Jim were lifelong partners who passionately supported liberal and reform Jewish values. They were founding members of Temple Beth Shalom the reform temple in San Juan, Puerto Rico. They advocated for minorities and women's rights in Israel and were early members of Women of the Wall.
Jim served on the Boards of Union for Reform Judaism and Camps, Crane Lake and Eisner. He also enjoyed his term as board member of World Union for progressive Judaism. They were pioneers in laying the ground work for many liberal and progressive Temples in the Former Soviet Union. When traveling the world they always enjoyed local Jewish culture.
When they retired in Greensboro seven years ago, Sue and Jim were eager to become involved with Temple Emanuel. They served on many committees and Jim served on the Budget Committee.
Jim enjoyed his new life in WellSpring playing bridge and going to theater and being amongst his wonderful friends. Sue and Jim spent many summers in Newport, Rhode Island, where they were involved with the Newport Music Festival, serving on the board of Newport Hospital and many other charities.
Jim will be deeply missed by his family because to him family was always first. Jim is survived by his loving wife, Sue; children, Michael Klau (Michele), Flippy Tanenbaum (Harold), David Klau (Lizette), Cynthia Nettles (Mark); grandchildren, Kenneth (Jessica), Susan, Elyssa (Mark), Ilana (Carlos), Samuel, Jaime, Johnathan, Jacob; great grandchildren; Amelie, Elias, Jeanette; and beloved cat, Daisy.
Funeral services will be held on Monday, December 2nd, 2:00 pm at Temple Emanuel on Green Street in Greensboro, NC with Rabbi Fred Gutman officiating. Private burial will follow at the Cone Family Cemetery. Reception honoring his memory will be at WellSpring special occasions dining room at 4:30 pm.
Additional information and condolences to dignitymemorial/haneslindberry.com
Published by Newport Daily News from Dec. 1 to Dec. 3, 2019.
To plant trees in memory, please visit the Sympathy Store.
MEMORIAL EVENTS
Dec
2
Funeral service
2:00p.m.
Temple Emanuel on Green Street
Greensboro, NC
MAKE A DONATION
MEMORIES & CONDOLENCES
12 Entries
Sadly missed and thinking about Mr Klau and his family, during this Holiday season.
Darleen
November 25, 2021
Where lives pass, memories carry on forever.
Please know you are in our thoughts, and in our hearts. Mr. Klau was an inspiration to many.
Darleen
Friend
November 25, 2020
I'm very glad that I had an opportunity to share a wonderful dinner with the two of you before you left this fall. He was a great bridge player and formidable opponent. He will be missed.
Joyce Haley
December 6, 2019
May your hearts soon be filled with wonderful memories of joyful times together as you celebrate a life well lived.
December 4, 2019
You will be sadly missed, Mr Klau.

A kind and gentle soul.

Peace be with you and your family.

Sincerely,
Trish Sears PT
December 3, 2019
I remember Jim as a gracious, wonderful person. Please accept my condolences. May he Rest In Peace. My prayers are with the family.
Dr. Anthony Catuogno
December 3, 2019
Sue, I'm so sorry to learn of dear Jim's death. What a generous & lovely man who will be missed. You take good care of yourself.
And may Jim Rest In Peace .

Martha Hunnewell
Martha Hunnewell
December 3, 2019
Jim Klau was a special kind of bridge player. More important than his very good card sense, play of hand, and bidding skills, were his personal qualities, which made him so special. Always kind, never ruffled, with a quick dry wit which made one realize...this man didn't miss a trick! (Literally). He will be sorely missed at the table, by his partner in bridge and life, and his many friends and fellow players. Our most sincere condolences, Sue.

Linda Holmes
Linda Holmes
December 3, 2019
I will miss Jim's humor and intelligence. He and Sue were still so in love and thier affection was apparent to everyone. I loved the way they looked at each other and shared little jokes and stories. Rest in peace.
Janet Hawk
December 3, 2019
Dear Sue & Family,

May the beautiful memories that fill your heart help to ease your sorrow. 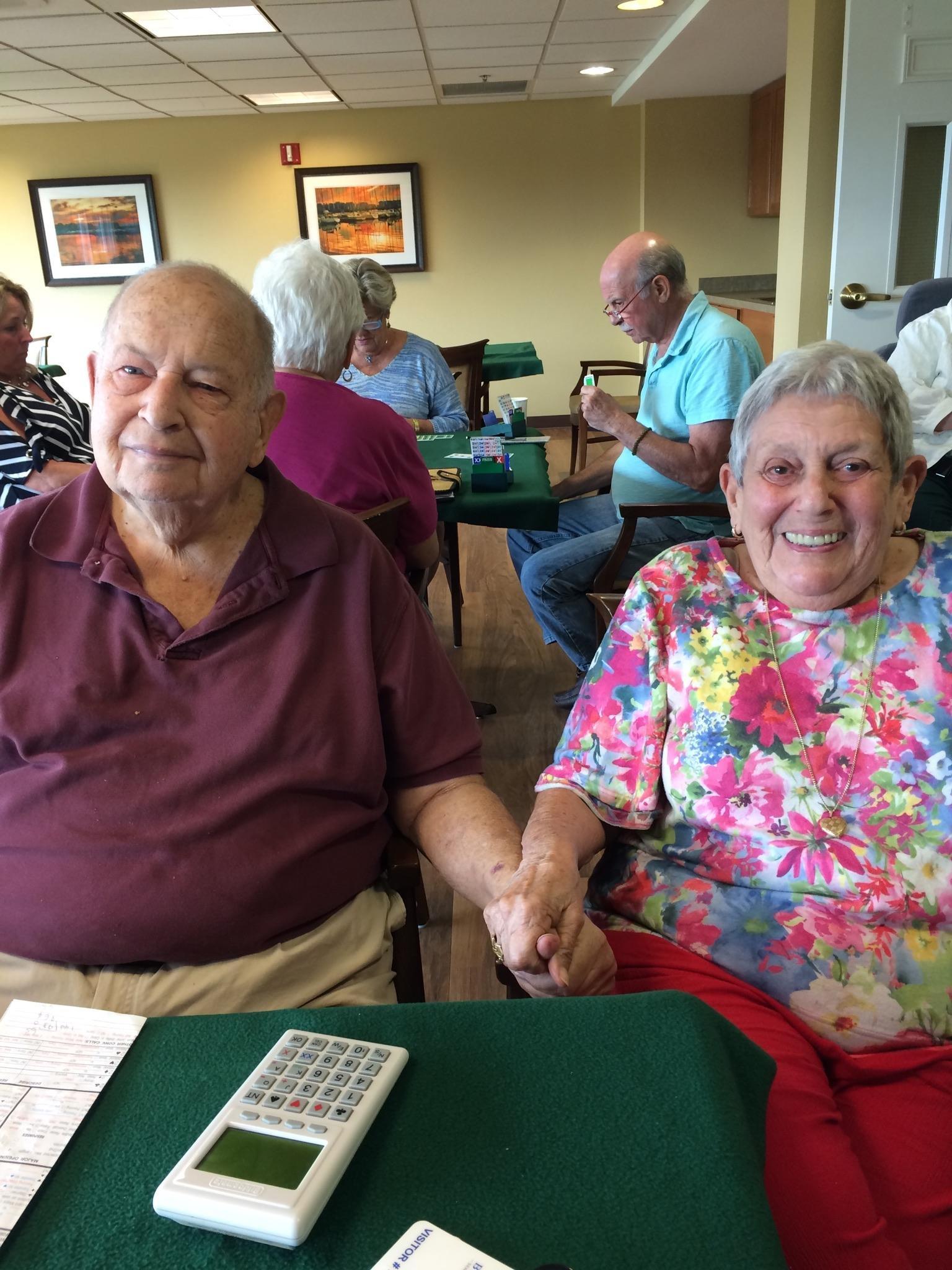