BORN
1931
DIED
2021
FUNERAL HOME
Curtis-Britch & Bouffard Funeral Home
4670 Darling Hill Road
Derby, VT
Donnie Marie Libby, 90, passed away peacefully in the city of St. Petersburg, FL on Wednesday, September 1st in the evening. She was being cared for by her family when she passed on to meet her Lord and Savior, Jesus.
Donnie Maire was born on February 23, 1931, in Livermore Falls, Maine, to Ernest and Delia (Farrington) Matthews. Donnie graduated from Athol High School in 1949, and then from nursing school in Lewiston ME. She married Clarence Pliny Libby on June 1, 1957 in Athol, MA. They moved to Newport, VT in 1959, and celebrated their 60th wedding anniversary in the home they had built for their ever growing family.
As a Registered Nurse, Donnie worked in MA, FL, and then at the Newport Health Care Center during the 80's. She was a devoted wife and loving mother. Her house on Severens Drive was a welcoming second home to many. She was a Girl Scout leader, church secretary and member of the United Church of Newport for many years, later transferring her membership to Grace Brethren Church in Irasburg. An avid seamstress, she made many of her children's Halloween outfits, clothing, and her daughters' wedding dresses. She enjoyed ENDLESS hours browsing in fabric stores with her good friend Dot Sequin. She carried on her father's love of music by playing piano for family and friends, even by memory long after her battle with dementia had begun. Always ready to jump into (or start) the next water balloon or snowball fight, she was mischievous and raised a progeny that carries on her impish legacy.
The family wishes to express their thanks and appreciation for all those who participated in her care at the memory care facility of Inspired Living at Ivy Ridge and the Silver Team from Empath Hospice in St. Pete. We give heartfelt thanks to the Cartee family, Rhonda Bullis, Joan Swenson, Paula Rafferty, Darlene Rutherford, Leslie Edwards, and Sheri Derry for their compassion and amazing support.
Donnie is survived by her five children: Scott M. Libby and his wife Monica of Newport, VT, Sally Libby-Baldwin and her husband Bill Baldwin of Underhill, VT, Barbara Jean Dagesse and her husband Paul of St. Petersburg, FL, Kathryn M. Banning and her husband Keith of Helena, MT, and Joanna L. Kinsey and her husband Earl of South Albany, VT. She is also survived by 13 grandchildren, and 9 great-grandchildren. Donnie was predeceased by her husband, Clarence Libby; her brother William Matthews (Battle of Guadalcanal, WWII); her two sisters Bettidene Carlson and Barbara Hickey; and her parents, Ernest and Della Matthews.
Friends may call at the Curtis-Britch and Bouffard Funeral home, 4670 Darling Hill Road, Newport, on Friday, September 24, from 6:00 - 8:00 P.M. with a memorial service at Grace Brethren Church of Irasburg on Saturday, September 25 at 11:00 am. Interment will be at the Welcome O'Brown Cemetery in Barton.
In lieu of flowers, donations in Donnie's memory may be made to the NEK Council on Aging Meals on Wheels. Visit their website at https://www.nekcouncil.org.
Published by Newport Daily Express from Sep. 20 to Sep. 21, 2021.
To plant trees in memory, please visit the Sympathy Store.
MEMORIAL EVENTS
Sep
24
Calling hours
6:00p.m. - 8:00p.m.
Curtis-Britch & Bouffard Funeral Home
4670 Darling Hill Road, Derby, VT
Sep
25
Memorial service
11:00a.m.
Grace Brethren Church
Irasburg, VT
Funeral services provided by:
Curtis-Britch & Bouffard Funeral Home
MAKE A DONATION
MEMORIES & CONDOLENCES
Sponsored by Curtis-Britch & Bouffard Funeral Home.
6 Entries
We were deeply saddened when we heard the news. Her eyes always smiled with mischievous laughter. We will always remember her love of all and her youthfulness play. Mathew will always remember her clothespin game when he was in hospital for nine days and beyond. Thank you all for sharing her with us.
Julie,Graham and Mathew Benn
Friend
September 23, 2021
I had the pleasure of meeting Donnie once on a trip to Montana. But I could see that she was a high spirted woman that nothing was going to slow her down. RIP
David Tynan
Friend
September 23, 2021
Dear Libby Family,You and your family are so cool! Thank you so much for the chance to join you in heaven some day. Thank you also for ministering to my family. Donnie was like a mom to me. Thanks for sharing her. Jean and Marjorie.
Mr Jean o Lesperance
Friend
September 22, 2021 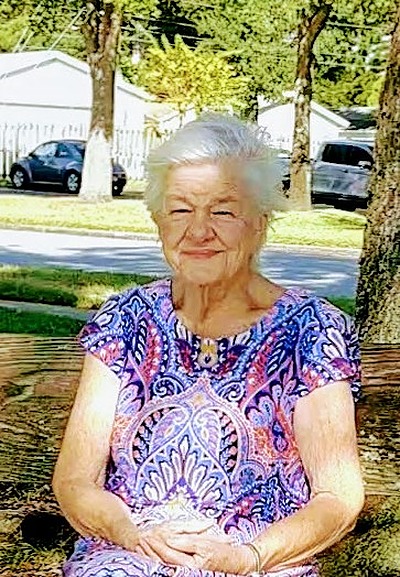 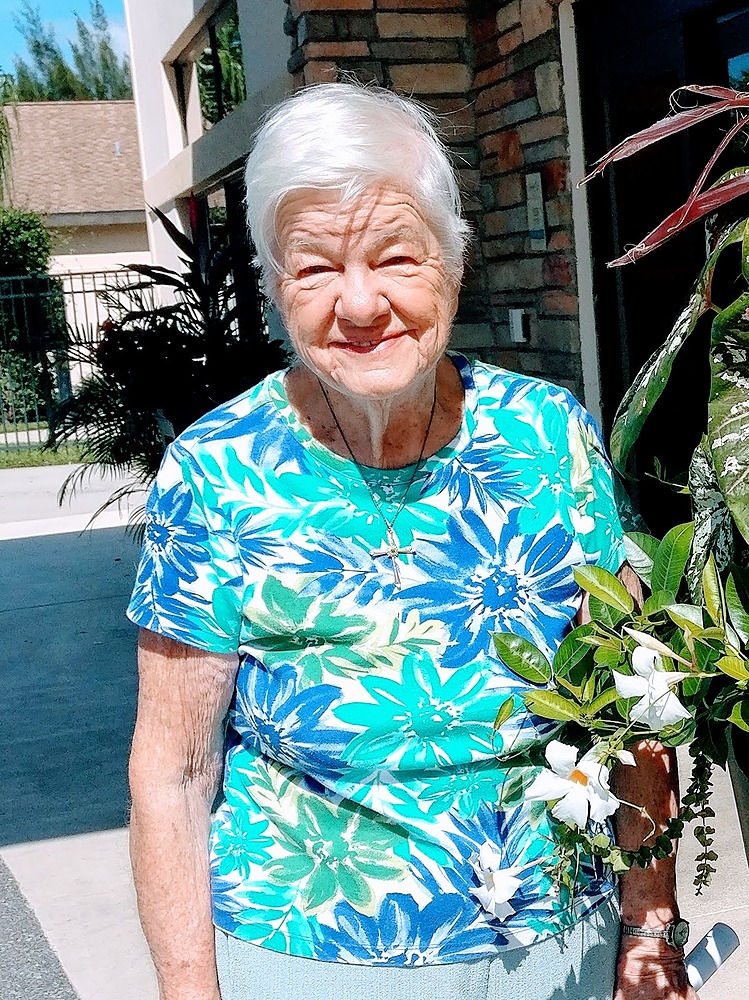