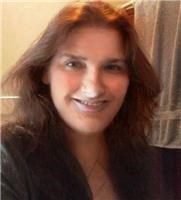 BORN
1966
DIED
2021
FUNERAL HOME
Curtis-Britch & Bouffard Funeral Home
4670 Darling Hill Road
Derby, VT
Lori Gillson-Herron, also known as "Ma Dukes", a beloved local sales representative, from Brooklyn New York, passed away on February 28th, 2021 at age 54, after a valiant battle with pancreatic cancer.
Lori was born on March 3rd, 1966 to Mother Vivian Barile and Father Daniel Gillson. Lori is survived by her Stepfather Joseph Barile, her Aunt Judy, Uncles Charlie and Billy and cousins Danny, Kimberly and Crystal, as well as her second and third cousins Kristen, Joshua, Faith, Justin, Joel and Maddie and her beloved boyfriend Paul Patneaude.
Lori had an energetic personality and a heart like no other, she touched many lives with her generosity and passion for life. Lori did not have any children of her own, however, she was "Ma" to so many who were lucky enough to consider her a Bonus Mom. She would make herself available day or night for anyone who may be struggling and needed her support. She was one of a kind and her presence is deeply missed, but the memories she created will never be forgotten. Lori had a true love for all animals but especially her own fur babies, Abby, Shadow and Matrix.
Family and friends are invited to attend a celebration of life gathering on March 13th, 2021 at 11:00am at The Curtis-Britch & Bouffard Funeral Home, located at 4670 Darling Hill Road, Newport Vermont. On-line condolences at curtis-britch.com. Arrangements are entrusted to the care of Curtis-Britch & Bouffard Funeral Home & Cremation Service, locally family owned and operated. 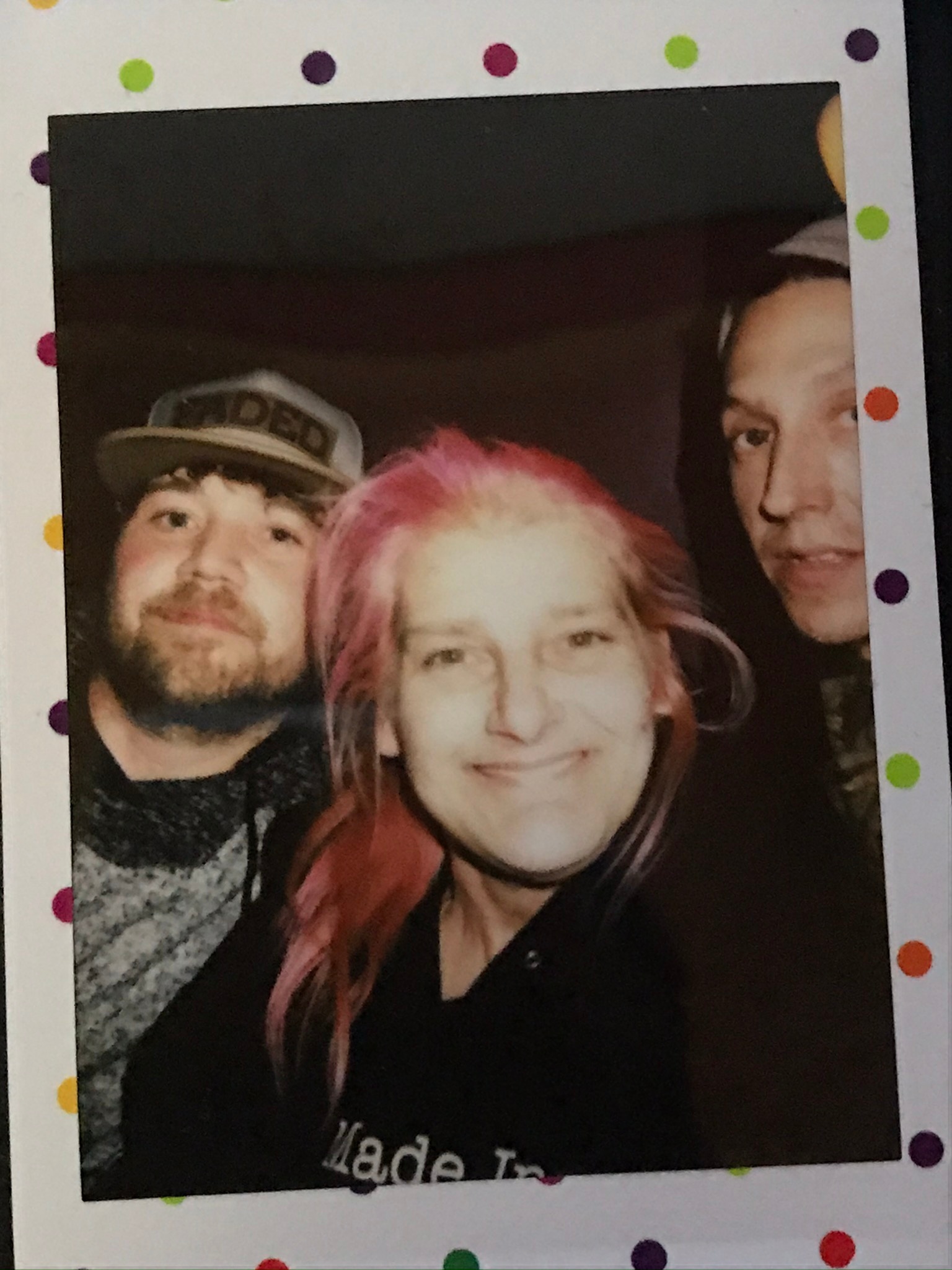 March 8, 2021
Ma,you might be gone but NEVER will be forgotten,your kind words and love will always be with me as well as the support you gave to each person u have touched. U always were saying to me u got this or you can do what ever you put your mind to never letting people give up on themselves. I’m really going to miss you thanks for being such a good friend to me. Until we meet again, I will always keep you close to my heart. Love you more.
Ryan Cote
Friend
March 8, 2021
Ma, I am honored to have sat with you, until God said it was your time. Thank you for always being there for Shayna, Anika and I.
Shawn Douglass
Family
March 8, 2021
Ma, I'm so lucky 2 have met u, & 4 u 2 be a part of my life, I will miss u every day.. until we meet again,, rest easy. I love u
Jaime Valley
March 7, 2021
Showing 1 - 6 of 6 results