FUNERAL HOME
Lohman Funeral Home - Port Orange
1201 Dunlawton Ave
Port Orange, FL
Geraldine Robbins Allman was born on July 8th, 1917 to Lizzie Williams Robbins and Simon Robbins in Nash County, North Carolina. She was their third child, born after her brother Swindel and sister Janie and before their baby brother Erskine. She was a fun-loving and outspoken child who loved to read and she excelled in school. She graduated with her siblings from West Edgecombe High School. While she maintained close and loving ties to her family all of her life, she was adventurous and independent, and longed to strike out on her own. Jerry, as she was known to her friends, married Lieutenant Willis Turner Allman at the age of twenty-five, and moved with him to Nashville, Tennessee in 1945, where she gave birth to two sons, Howard Duane and Gregory Lenoir. Jerry was faced with the challenge of raising her boys as a single mother after Bill's sudden death in 1950. She and her sons moved to Daytona Beach Shores, Florida in 1957 where she supported her family as a bookkeeper and office manager for local businesses, including the Bali and Julian's Restaurants. She had a great mind for numbers and organiza-tion. Jerry had a motto taken from a poem by Sam Walter Floss: "Let me live in my house by the side of the road and be a friend to man." The modest beauty of this wish was typical of Jerry. She had a natural ability to live in the moment and celebrate the simple pleasures of life. Her door was always open to her many friends and she often had a full house. She took great pleasure in flowers and gardening. Her hands were always busy with handwork, crocheting and knitting beautiful things. She was a wonderful cook, and collected cook books and recipes. She loved the ocean and walking on the beach by her home. Jerry remained an avid reader all of her life, and traveled to favorite author's homes on vacation with her beloved niece Jo Jane Pitt. She read widely about the world, with particular fascination for China and India. She was a spiritual seeker who favored writings on eastern religious philosophy, and prized open mindedness and humor. Jerry was always ready with a Southern saying or piece of sage advice to comfort her loved ones. Her sons were the light of Jerry's life. They inherited her keen determination and work ethic, and she enthusiastically supported their shared ambition to play music. She helped her boys buy their first touring car and the musical instruments and equipment they used and she encouraged them to join their local union. Duane and Gregg became world renowned musicians, forming the Allman Brothers Band in 1969- a group known for blending Blues, Jazz and Rock and Roll into a new genre widely known as Southern Rock. Jerry loved nothing more than watching her boys preform and often travelled to see them play. The band and their fans fondly called her "Mama A," acknowledging her loving role. After Duane's untimely death, Gregory continued to lead the Allman Brothers Band until they disbanded in 2014 after 45 remarkable years. The Allman Brothers were inducted into the Rock and Roll Hall of Fame in 1993, and they were awarded a lifetime achievement Grammy in 2014. Geraldine was a strong, unique and remarkable woman. She passed away peacefully in her sleep in her house by the side of the road on July 23rd, 2015, just two weeks after celebrating her 98th birthday surrounded by friends and family. She was cared for by excellent health care workers who supported her along with her friends who were as close as family, including Linda Merrell, Jim Carter, and Floyd Miles. She will be missed every day by her son Gregory Allman, her grandchildren Michael, Elijah, Devon, Island, Brooklyn and Galadrielle Allman, her great-grand-children Ashley, Brandon, Christopher, and Orion Allman, Isis and Rami Kurtom, her niece Jo Jane Pitt and Jo Jane's children, Eden and Aaron Martin. Condolences may be shared at www.lohmanfuneralhomes.com. A private memorial will be held in the coming weeks. Please send donations to the Ocean Conservancy in lieu of flowers. Arrangements are under the careful direction of Lohman Funeral Home Port Orange, 1201 Dunlawton Avenue, Port Orange, FL 32127.


To plant trees in memory, please visit our Sympathy Store.
Published by Daytona Beach News-Journal on Aug. 9, 2015.
MEMORIAL EVENTS
No memorial events are currently scheduled.
To offer your sympathy during this difficult time, you can now have memorial trees planted in a National Forest in memory of your loved one.
Funeral services provided by:
Lohman Funeral Home - Port Orange
MEMORIES & CONDOLENCES
55 Entries
So sorry for your loss dear Allman and Robbins families. Mrs. Allman is the coolest: Mother, Biker Babe, Rock & Roll Mom and Southern Bell I never met. I have thanked her a million times in my thoughts and prayers for bringing my favorite and the world's greatest Guitar Player and Singer, EVER, into the world! Rejoice in Heaven with the Angels and your dear family Mamma A ...
Billy Johnson
September 23, 2015
I will always cherish your memory Mama A....thank you for all the wonderful time we shared...Sleep well...May your cradle be the soft down of an angels wing.......my love always,Lindy
linda herrmann
September 11, 2015
My Condolences to The Allman Family as Mama A relocates to Heaven for Eternity. God speed.
Pastor Owen Ward Sr
August 29, 2015
Gregg, I grew up across the road from your Mother's home in Edgecombe County, NC but was too young to know any of the children except Erskine. I have not seen him in many years but remember him well...was my school bus driver. The family was well thought of in our community. So sorry to hear of your loss. Her obituary sounds as if she were a great lady that will be missed a lot.
Linda Daughtridge Ruffin
August 18, 2015
Gregg, I am very sorry to hear you have lost your Mother. I know she was a very important part of your life.

My prayers and condolences are with you and your family always.

I pray your Mom will RIP.

I am deeply sorry for your loss. May the lovingly
words found at Isaiah 57:15 comfort this family
during this time of sadness, 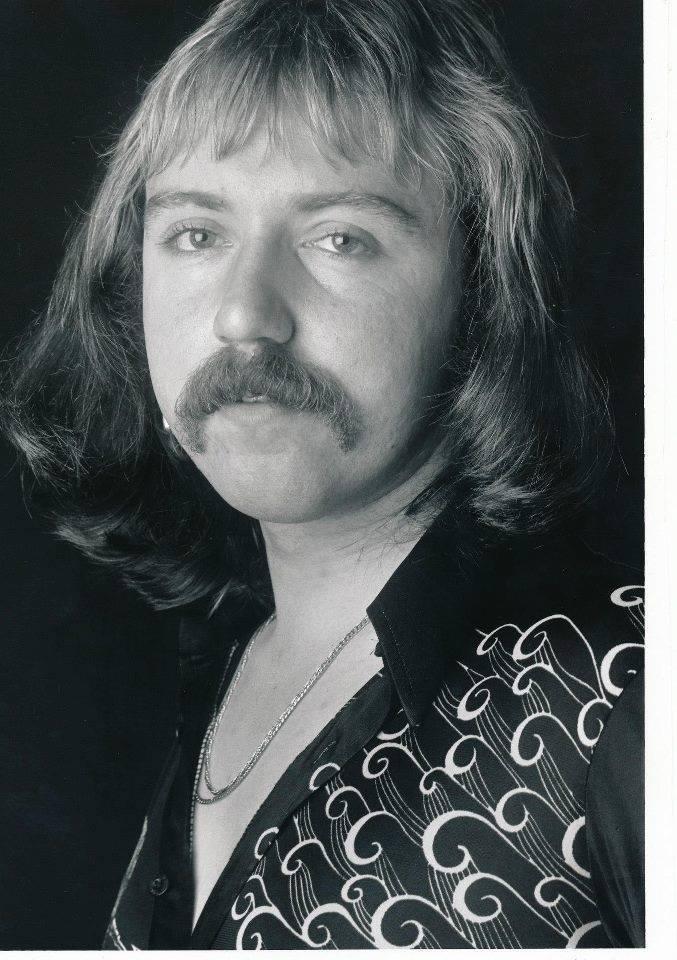 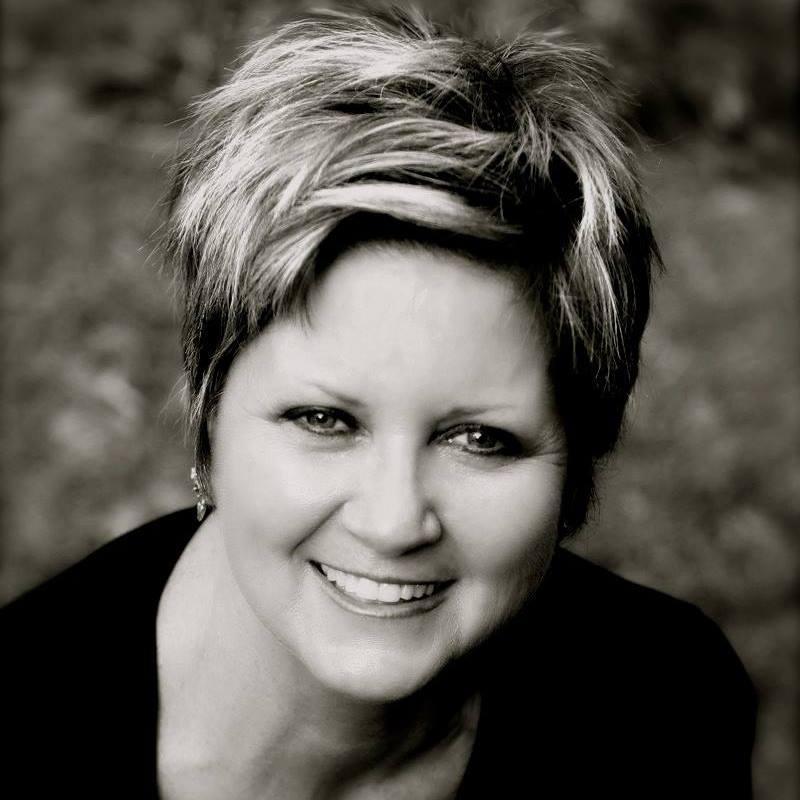