Lorraine Farrier Enright (91) was born September 13, 1924 to Esther Lundeen Farrier and Nelson Grover Farrier in Michigan. After completing teacher's training at County Normal, she continued her education at Taylor University in Indiana. She married Kenneth Enright on May 26, 1945 and graduated from Asbury College in 1947 with a Bachelors Degree in Philosophy and Religion. Lorraine and her husband, Kenneth (deceased 2006), began their career with the General Board of Global Ministries of the United Methodist Church in 1949. After language school in Belgium, accompanied by their 2 oldest sons, they moved to the Belgian Congo in 1950. The Enrights served in various missionary capacities in a country that has undergone a series of name changes: Belgian Congo, Zaire, the Democratic Republic of Congo (DRC). Together, they worked in Mulunguishi, Kolwezi, Sandoa, Lubumbashi, Manono and Kafakumba. The base of their mission work shifted to Zambia in 1999 due to the conflict in the DRC. Lorraine's focus was ministry with women and children. She started a ministry to over 500 children in the villages of Zambia called "God's Kids" and continued attending up until the day before she passed away. When in the United States, they made their home in Port Orange, Florida. Lorraine passed away at Kafakumba Training Center in Zambia, Africa. Survivors include son Kenneth (Denise) Enright, John (Kendra) Enright, Elaine (Richard) Fisher, Eileen (John) Ledgerwood and Elinda (Nathan) Steury. Additional survivors include 21 grandchildren and 8 great grandchildren of whom she was very proud. A celebration of Lorraine's life will be held on Saturday, August 20 at Kafakumba Training Center in Zambia. Messages of condolence can be sent to the Enright family at [email protected] In lieu of flowers, the family asks that donations be made to "Enright Flight Ministries", 1919 Jackson Lane, Port Orange, FL 32128 as her passion in life was to teach young children about the love of Jesus.

Published by Daytona Beach News-Journal on Aug. 13, 2016.
To plant trees in memory, please visit the Sympathy Store.
MEMORIAL EVENTS
Aug
20
Celebration of Life
Kafakumba Training Center in Zambia
FL
MAKE A DONATION
MEMORIES & CONDOLENCES
5 Entries
My father worked with Ken and Lorraine Enright back in 1978 in Kolwezi (the DR Congo). We will always thank the Lord for their work and life in Africa. Till we meet again!
Ditend Tesh
Friend
May 2, 2020 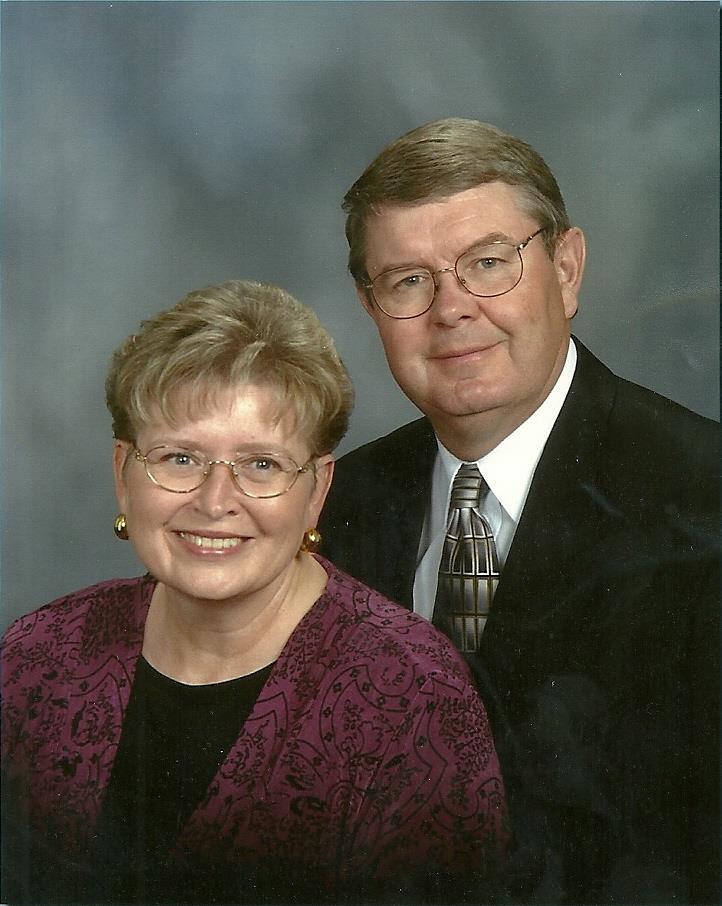