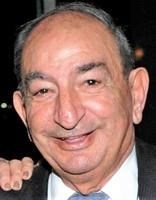 Born in Central Falls, RI, Michael "Mickey" Farrah passed away peacefully at Halifax Hospice in Ormond Beach on Friday, August 6, 2021, at the age of 92. As a veteran of the US Navy he served as a Corpsman at the end of World War II. He was a loving husband, father, grandfather, great-grandfather, brother, uncle and friend who was loved by all. Mickey never met a stranger! He was an entertainer, a comedian, and a musician who played the oud and doumbek. He and his wife performed on stage and on screen, enjoying an international entertainment career. They owned and operated the Rio Beach Motel and settled in Ormond Beach. He worked in construction and owned Century Carpet. They loved entertaining family and friends at their motel, home, and camper on Watuppa Pond in Westport, MA. Mickey enjoyed driving stock cars, boxing, managing boxers, sailing, fishing, playing backgammon and golfing. He valued the traditions of his heritage and brought together the community as president of the Syrian Lebanese American Club of Volusia. He is preceded in death by his beloved wife of 67 years, Sadie "Soroya" Farrah, father George Najjar, adoptive father Mitchell Farrah, mother Irene Flutie Farrah, and brothers Samuel Najjar and John Farrah. He is survived by his children: Mary Rose Back (William), Michele Hope (James) , and Michael Farrah (Susan); sisters Georgiana Jordan, Diane Redfern (Arthur) and brother Dennis Farrah (Susan); four grandchildren: Ashley Back Hoffman (Michael), John Farrah, Lauren Hope Berkompas (Benjamin), and Joseph Hope (Joy); and nine great-grandchildren: Emma, Clay, William Rhett, Andrew, Matthew, and Caleb Hoffman, Jack and Oliver Berkompas, and Isaac Hope; and many nieces and nephews. His funeral will be held in Fall River, MA.


Published by Daytona Beach News-Journal from Aug. 23 to Aug. 24, 2021.
To plant trees in memory, please visit the Sympathy Store.
MEMORIAL EVENTS
To offer your sympathy during this difficult time, you can now have memorial trees planted in a National Forest in memory of your loved one.
MAKE A DONATION
MEMORIES & CONDOLENCES
Sponsored by Daytona Beach News-Journal.
11 Entries 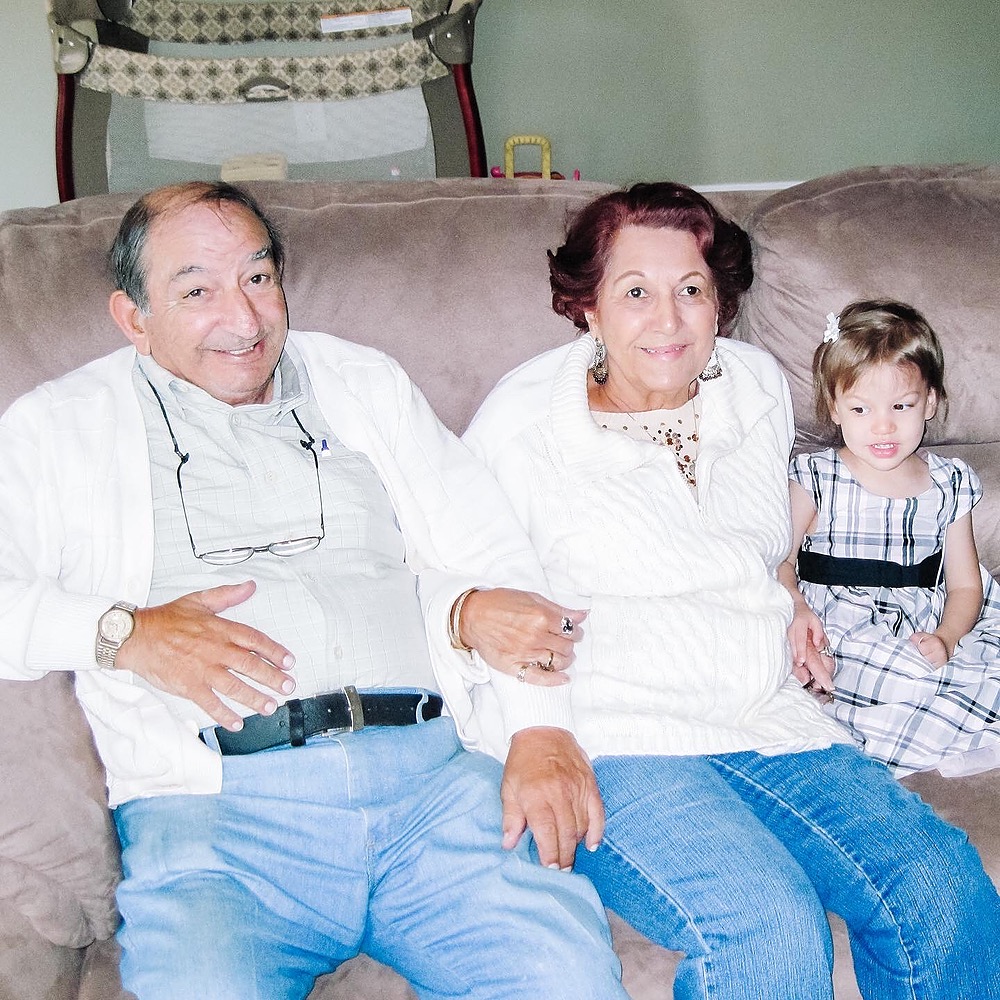 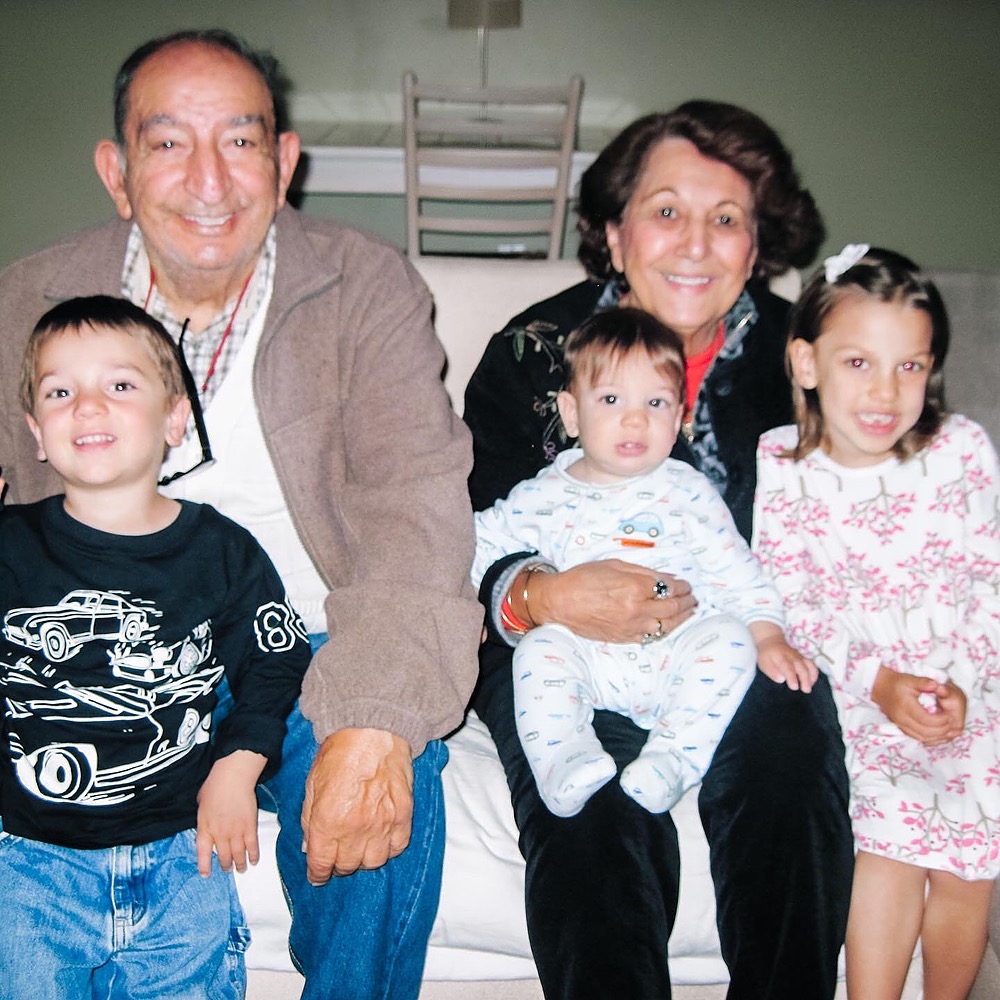 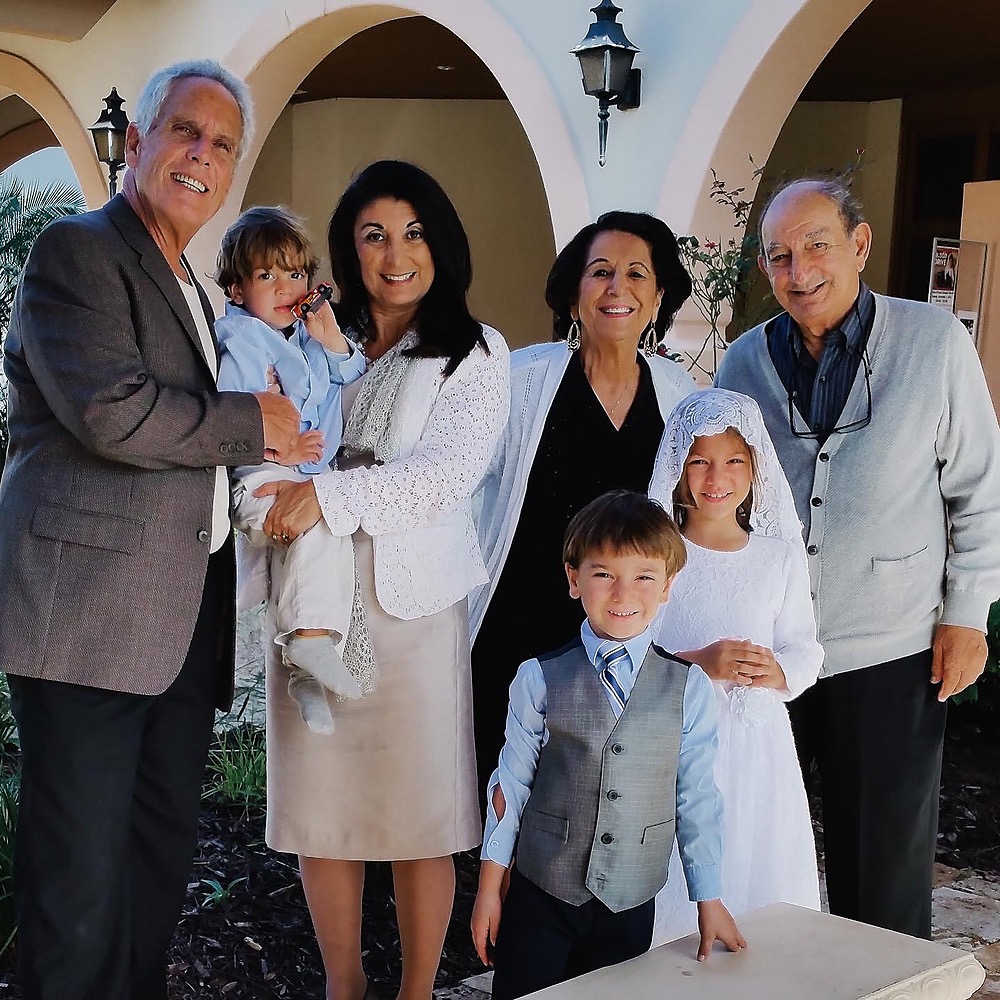 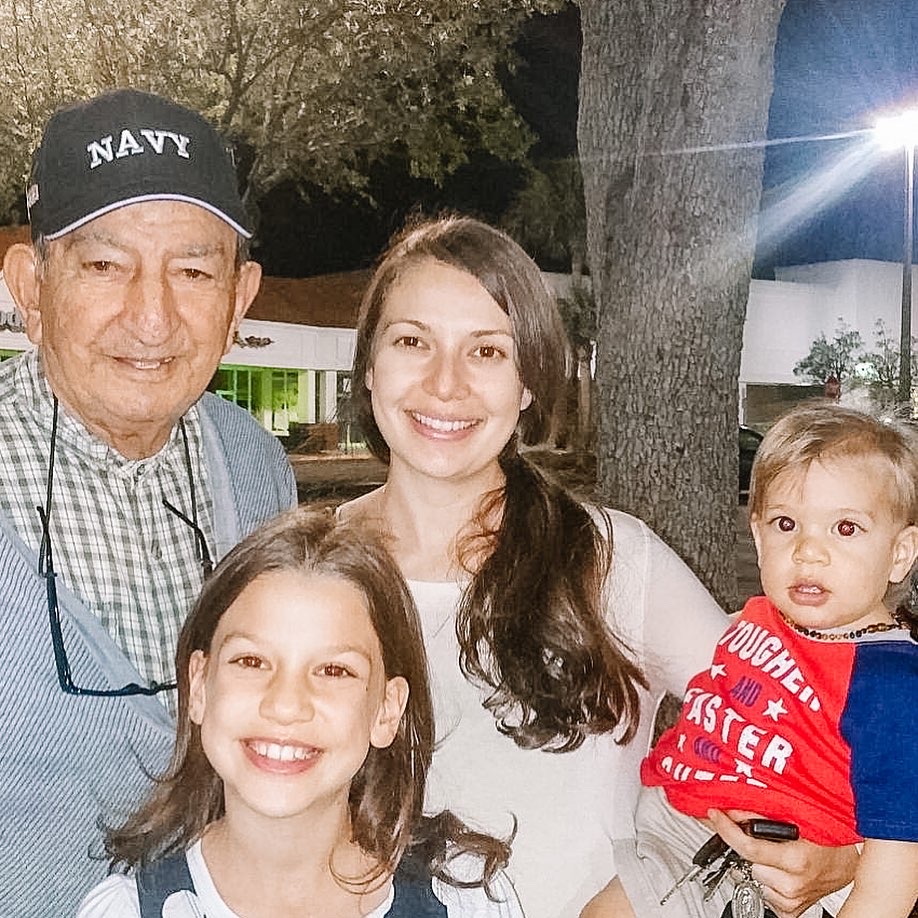 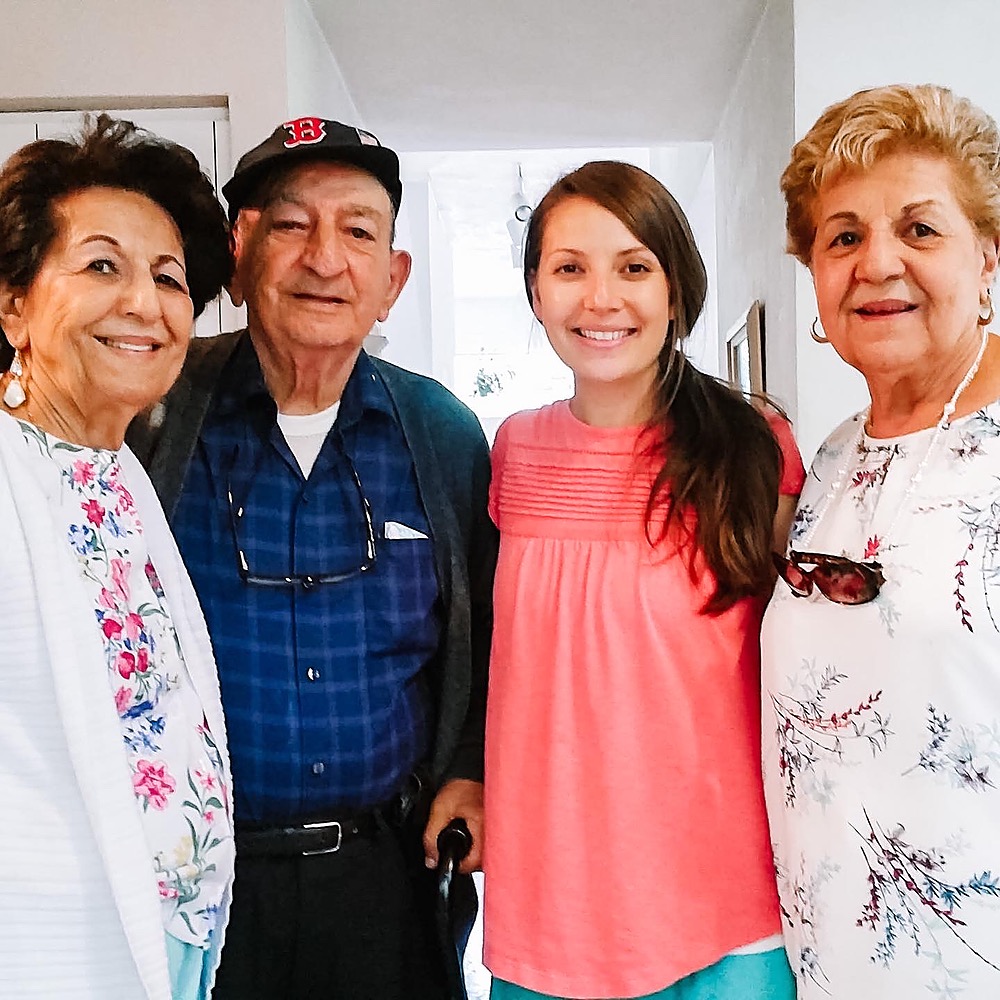 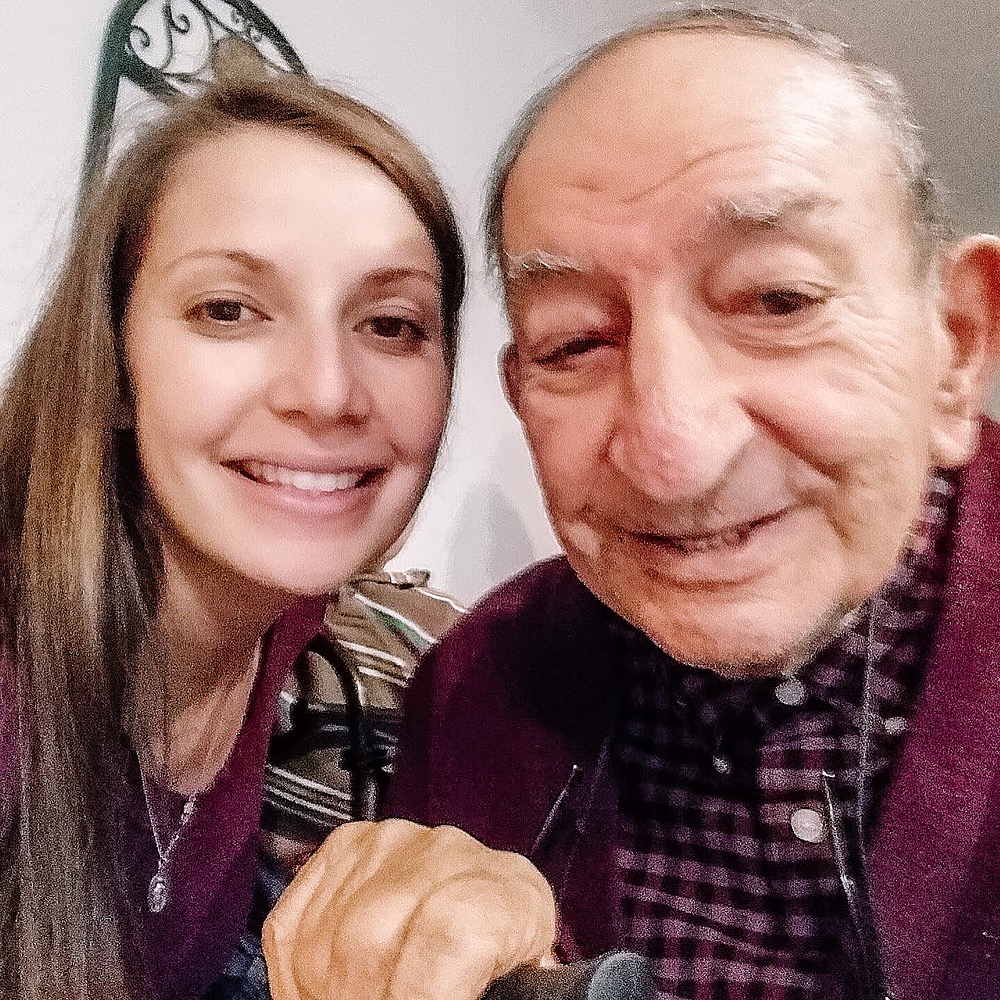 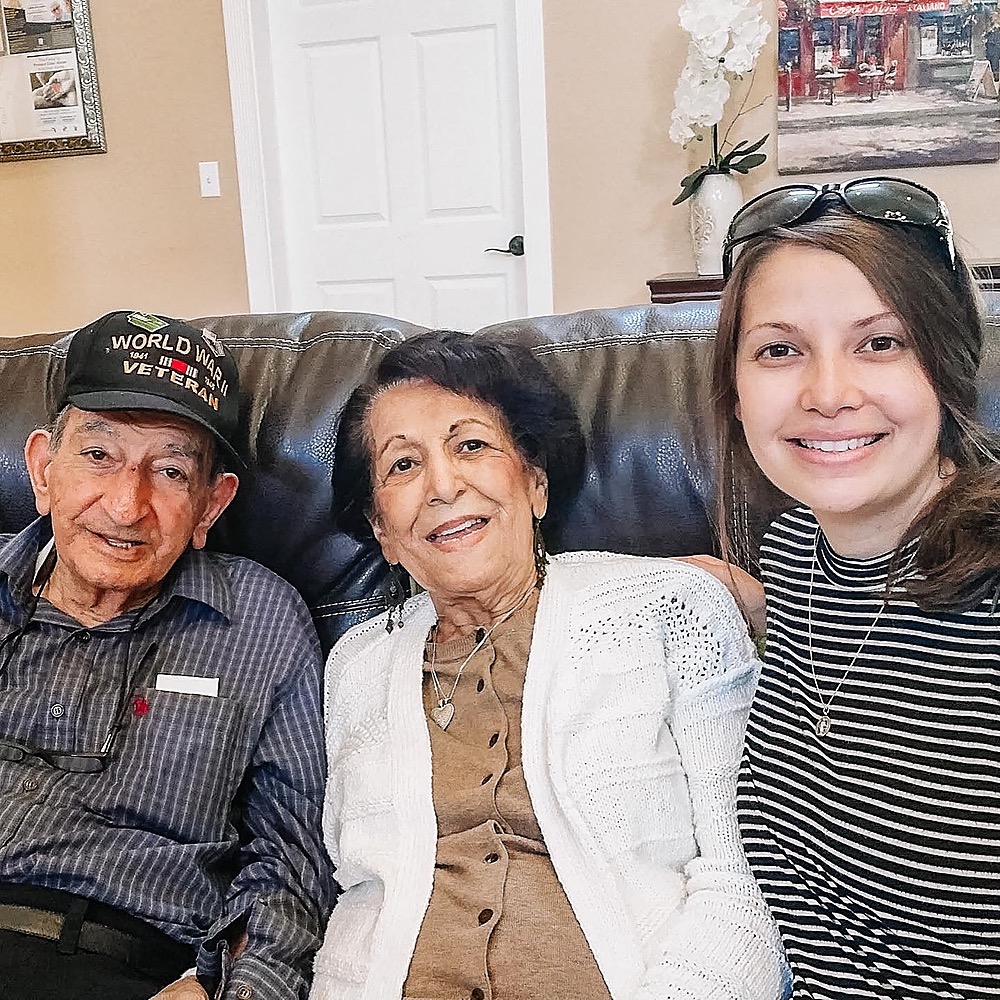 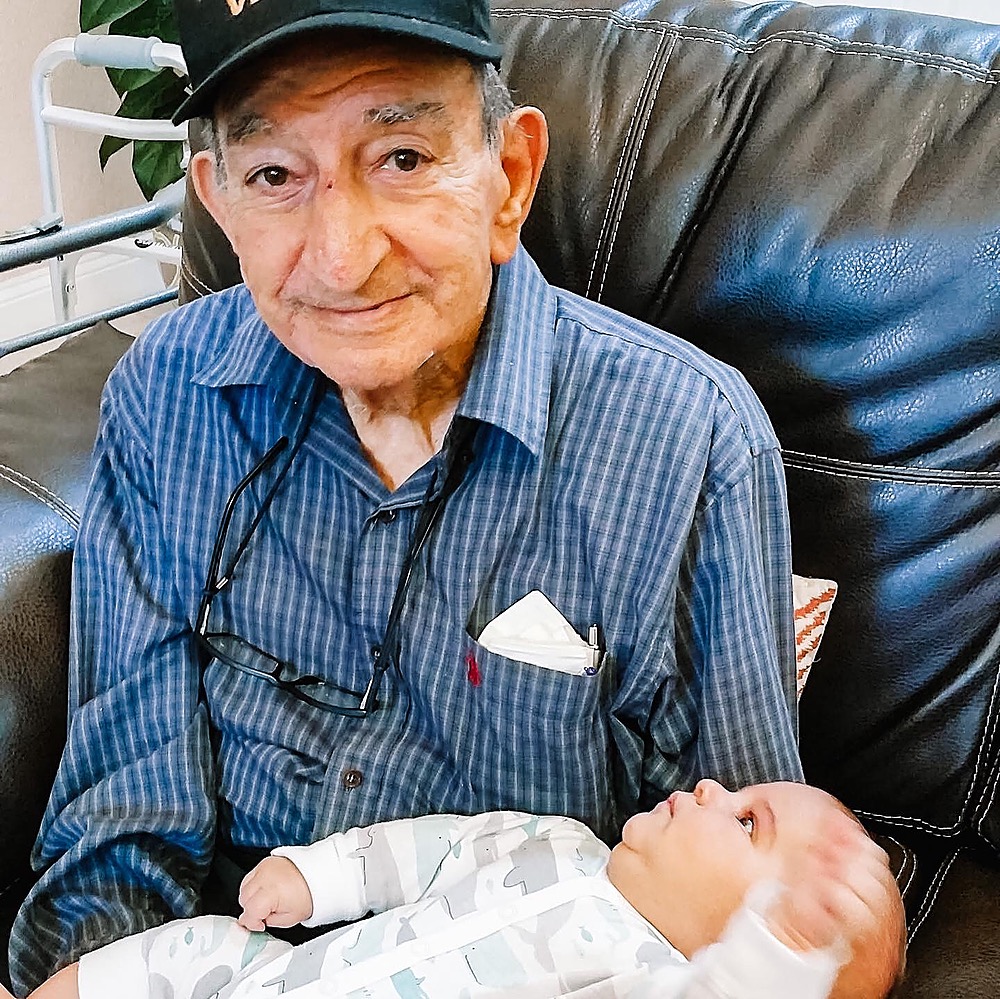 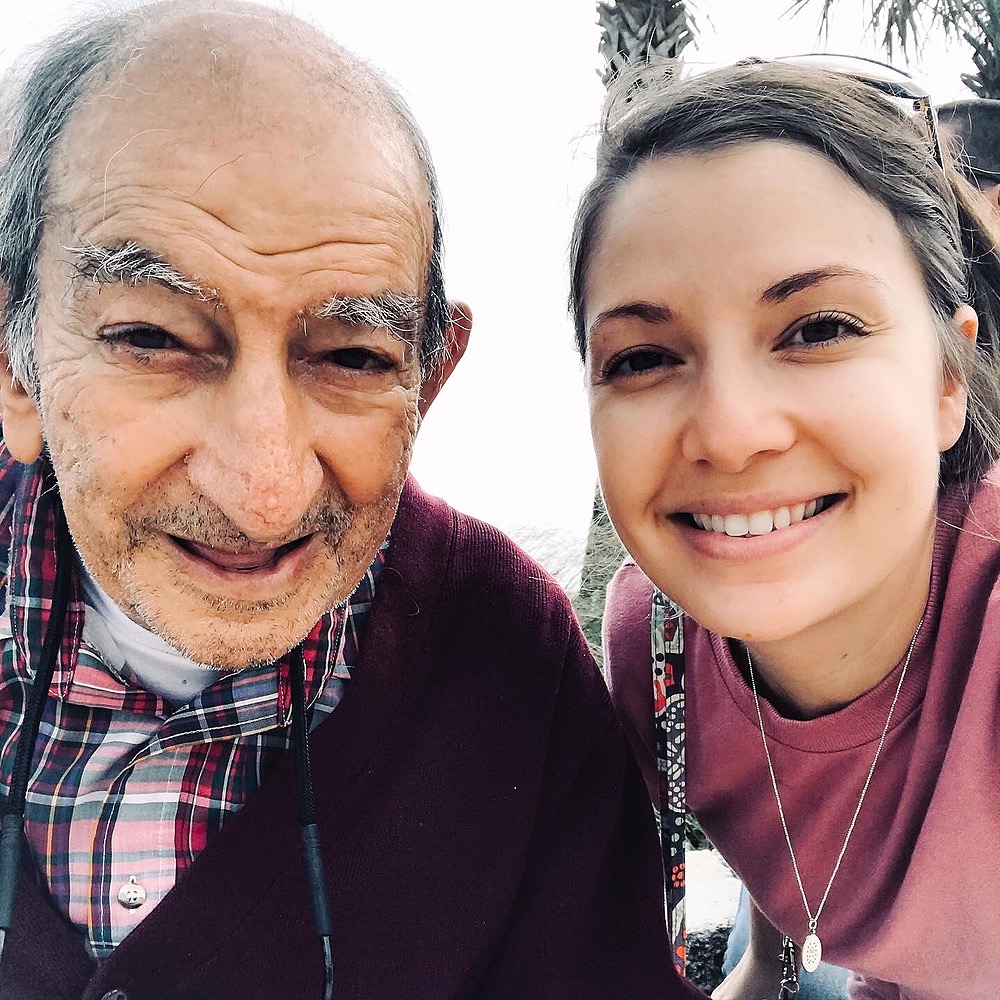 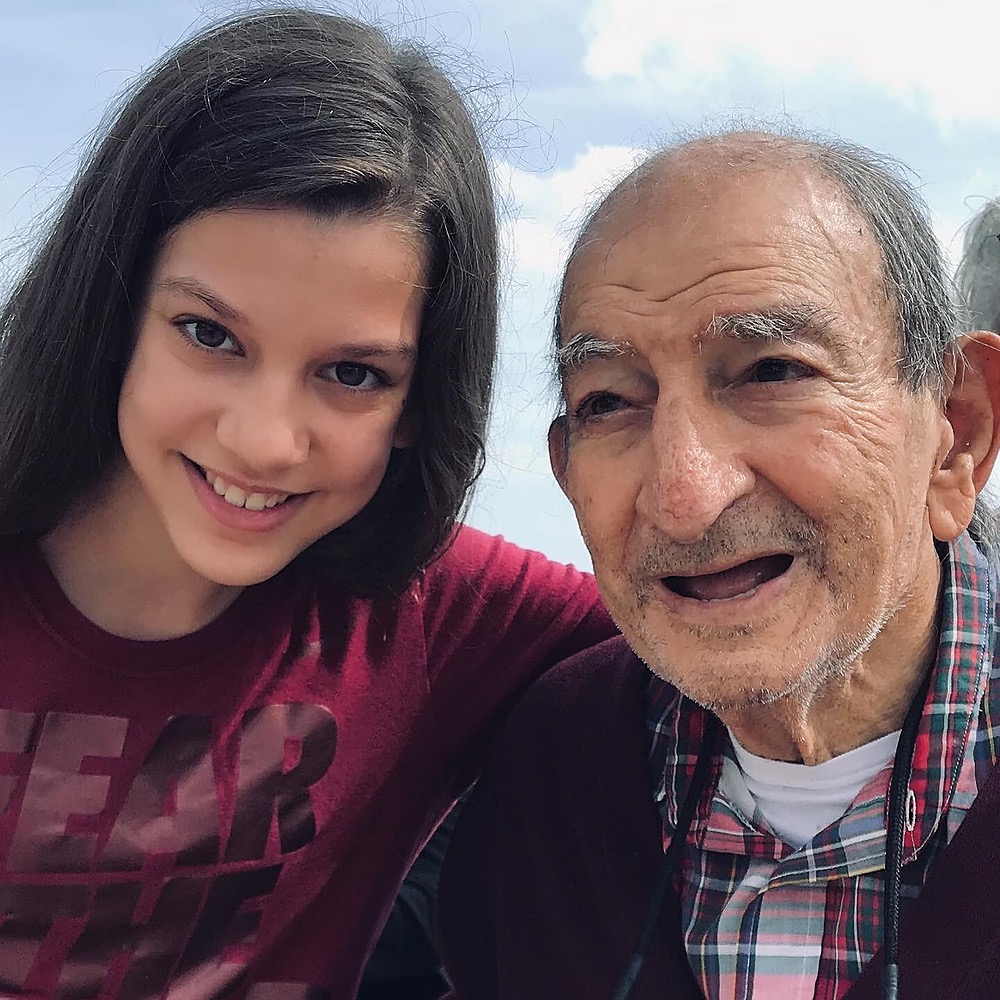