BORN
1942
DIED
2017
FUNERAL HOME
Lohman Funeral Home - Ormond Beach
733 W. Granada Blvd.
Ormond Beach, FL
Zygmunt P. Olbrys, Jr. passed away at home on Saturday, February 4, 2017, after a battle with cancer. Zyg was born in New London, Connecticut, on October 29, 1942, the oldest son of Zygmunt P. Olbrys and Betty Donnelly Olbrys. He graduated from New London High School and Central Connecticut State University, with a major in Biology. He received a M.S. degree from the University of Bridgeport. He taught Biology and Anatomy and Physiology at Newtown High School in Newtown, Connecticut for thirty-four years. During this time he was the Varsity Baseball Coach and the Varsity Football Coach. Along with his wife, Diane, he advised the senior class each year for more than fifteen years. He was also the coach of the Ski Club. He took numerous trips, to Europe, chaperoning students and parents. After his retirement from teaching in 1999, he moved to Flagler Beach, where he pursued his love of golf. He was a member of the River Bend Golf Club. He also enjoyed fishing and traveling, including trips to many places around the world. He is survived by his loving wife of thirty-three years, Diane, as well as by his two brothers, Gregory K. Olbrys and Jeffrey V. Olbrys. Donations in his memory may be made to Halifax Health Hospice. Funeral arrangements are being handled by Lohman Funeral Home, 733 W. Granada Blvd., Ormond Beach, FL. Friends are invited to visit between 4pm until 6 p.m. on Wednesday, February 8. Burial will be at Cedar Grove Cemetery in New London, Connecticut.


Published by Daytona Beach News-Journal on Feb. 7, 2017.
To plant trees in memory, please visit the Sympathy Store.
MEMORIAL EVENTS
Feb
8
Visitation
4:00p.m. - 6:00p.m.
Lohman Funeral Home
733 W. Granada Blvd., Ormond Beach, FL
Feb
10
Visitation
5:00p.m. - 7:00p.m.
Fulton-Theroux Funeral Home
181 Ocean Ave., New London, CT
Funeral services provided by:
Lohman Funeral Home - Ormond Beach
MAKE A DONATION
MEMORIES & CONDOLENCES
5 Entries
Greg, so sorry to hear of your brother's passing. This is a difficult time of life when we begin to lose our siblings. Hope you are well.
Ruthie
Ruth Foye
February 9, 2017
Diane, Greg and Jeff
Although it has been a long time since we have been in touch. If it wasn't for the relationship of Pete and my brother chances of knowing each other could of been slim. Jeff and I became good friends and the Olbry family/Wadleigh family were inseparable. Although are lives have taken us in different directions one thing for sure seeing and talking to Pete at my sister's birthday was very appreciative especially when came to catching up on Jeff and Greg. We will all miss him but no more pain for him and that is what we all would want.
Bruce Wadleigh
February 8, 2017
I always loved Peter. His first wife, Polly, is my ex-husband's sister. There were many good times with him at our inlaws' house in the old days. I'm so glad he found happiness.
Karen Pompea
February 8, 2017
Sending love and prayers.
Marilyn Stack
February 7, 2017 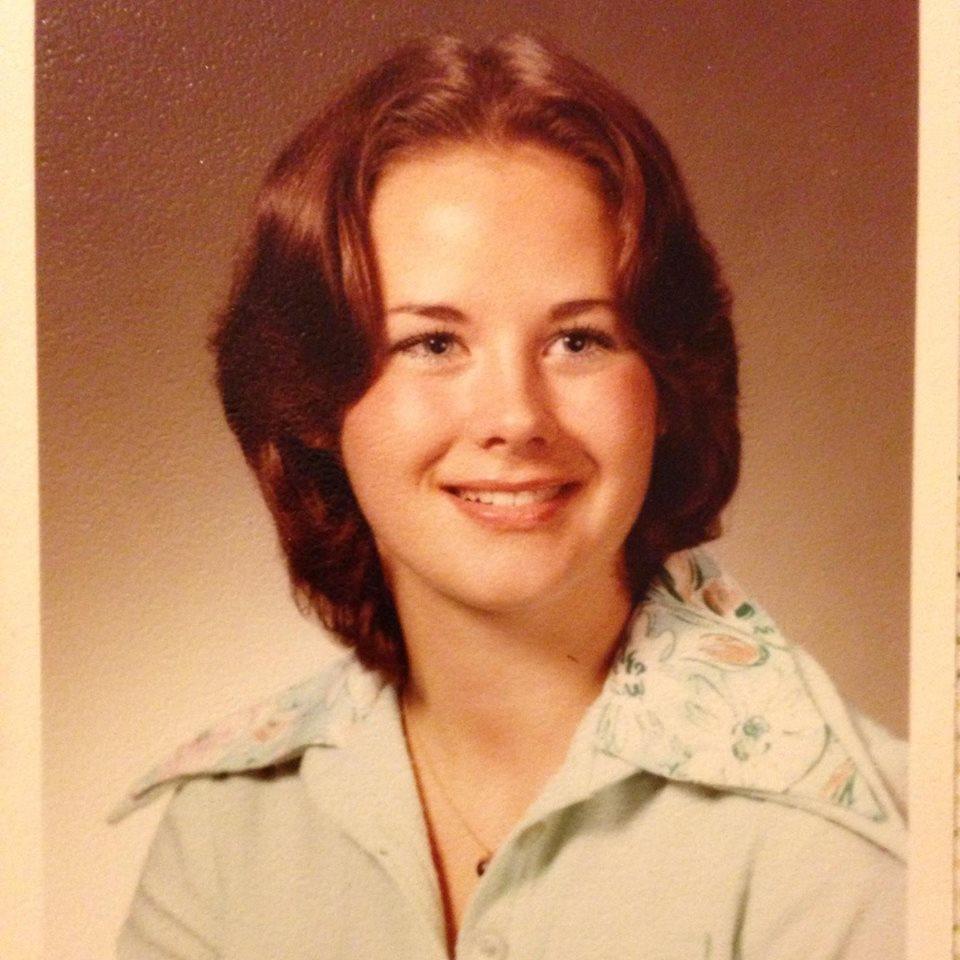 Mr. Olbrys (affectionally known as Zig, Ziggy) was the one and only favorite educator ever. He took great interest in all of us and brought out the best in us and never stopped making us laugh and enjoy life. I am so sorry I live so far away. I'd be there to show you how much you were loved by all of us NEWTOWN INDIANS... May God Bless you and your family. I will never forget you! Thank you for your guidance and knowledge! Affectionally, Linda "Sternchak" Duffy
Linda Duffy
February 7, 2017
Showing 1 - 5 of 5 results