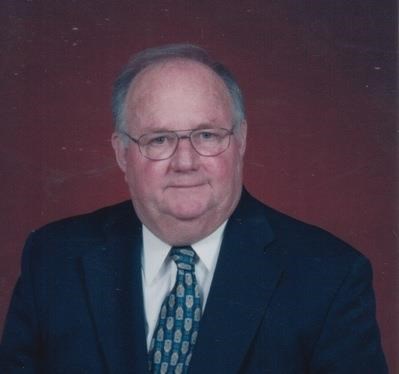 Springfield, MO - Thomas Raymond Griffin peacefully left his life journey on Saturday, October 6, 2018 with his wife and children at his side.

Tom was born on November 8, 1948 to Clifford F. and Doris C. (Stapleton) Griffin in San Diego, CA. Tom grew up in McCook, NE, where he graduated high school, completed junior college, then joined the US Navy. While on active duty, he served on the USS Buckley, the USS Sterett and at the Great Lakes Naval Training Center where he met and married his wife, Pat. PNC Griffin USNR served 22 years.

Tom graduated from the University of Nebraska-Lincoln, worked as a bank examiner with FDIC and in local banks. Tom was very active in his community. He has been a long standing member of the Elks Lodge 409; the Fleet Reserve Association, Branch 316; the VFW, Post 3404; the American Legion, Post 0639; Abu Ben Adhem Shriners and faithful member of Campbell United Methodist Church.

He was preceded in death by his parents and brother, Wesley.

The family requests that memorial gifts be sent to the Boy Scouts Troop #409 (Springfield) or the American Heart Association.