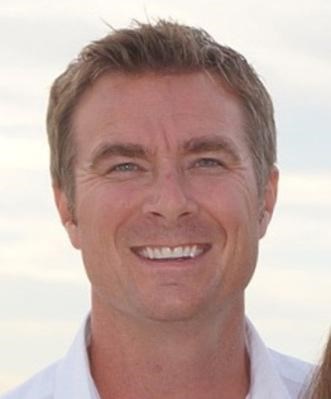 Grant L. Childs, 38, of Fort Myers, FL., died unexpectedly August 7, 2015. Grant was born May 29, 1977 in Battle Creek, the son of James "Jim" and Karyl (Kellogg) Childs. He graduated from Battle Creek Central High School and went on to receive a Bachelor's Degree in Biology from Michigan State University. He worked at Preferred Materials in the asphalt division as a Senior Account Manager. Grant married the love of his life, Noelle Childs in 2006. They shared 9 years of marital bliss and have 3 amazing children.

Grant was preceded in death by his maternal and paternal grandparents.

A memorial service in Grant's honor will be held on Saturday, August 15, 2015 at 10am at St. John XXIII Catholic Church located on Palomino Drive in Fort Myers, Florida.

In lieu of flowers donations can be made to Gateway Give Foundation in care of Grant Childs family fund 9834 Weather Stone Place, Fort Myers, FL 33913.

Published by The News-Press on Aug. 13, 2015.
To plant trees in memory, please visit our Sympathy Store.
MEMORIAL EVENTS
To offer your sympathy during this difficult time, you can now have memorial trees planted in a National Forest in memory of your loved one.
MAKE A DONATION
MEMORIES & CONDOLENCES
21 Entries
Nancy Koski Mahaney
Friend
August 5, 2020
This loss will forever hurt my heart
Nancy Koski Mahaney
Neighbor
August 5, 2019
Noelle, I am so sorry for your loss. You both were so kind to my husband and myself. Grant will greatly be missed. God bless
Vickie Hamilton
August 31, 2015
Karyl, My heart is so sad for your family. I will keep you in my thoughts.