Brittany Beaulieu
Brittany Alexandra Beaulieu, 20, of Lynchburg, Virginia, left us to be with the Lord Jesus Christ, Our Savior, on February 1, 2012.

Brittany was born in Fort Lauderdale, Florida March 16th, 1991, the daughter of Brian Beaulieu of Lynchburg, VA, and Connie Caston of Hammond, LA. She graduated in 2009 from Brookville High School in Lynchburg VA, and was currently enrolled at CVCC pursuing a Bachelor's Degree. Brittany was a beautiful and lovely young lady who will be missed dearly.

Published by The News & Advance on Feb. 9, 2012.
To plant trees in memory, please visit the Sympathy Store.
MEMORIAL EVENTS
To offer your sympathy during this difficult time, you can now have memorial trees planted in a National Forest in memory of your loved one.
MAKE A DONATION
MEMORIES & CONDOLENCES
12 Entries
I miss you.
I wish we had the chance to talk.
You'll forever be apart of me my friend.
Jade
Friend
January 31, 2018
Brian, this news is beyond words my absolute shock and sadness to hear of your losing Brittany. It's just not right, and I hope one day we will all understand.
Annette Chenault
February 10, 2012
Brian, I am so sorry to hear of your beloved loss. You and your family will be in my prayers. take care, Bernice @counts&dobyns
February 10, 2012 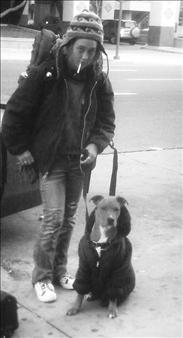 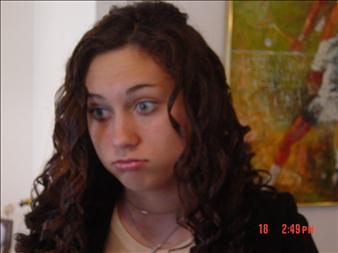 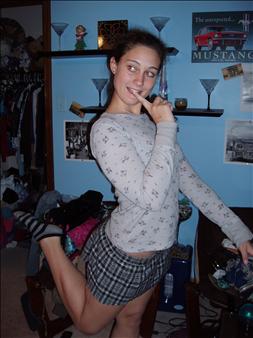 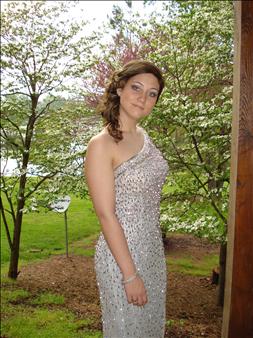 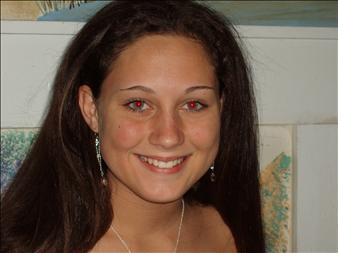 Dad Beau
February 10, 2012
Brittany, you and your family are still in our thoughts & prayers. Wanted to let you know we went to the doctor today, Lil Gavin was very active and weighs 3'10 he was making faces. I think he was sad because he didn't hear your excitement,also rode past your place and the prettiest pink cloud was over your apartment, We miss you Brittany. <3
Lesa & Stormie Hall
February 9, 2012
Our prayers are with the family , a beautiful life short and full of joy.

Cindy
February 9, 2012
Brian -- My thoughts and prayers are with you and your family during this heartbreaking time. I am so sorry for your loss. There is nothing I can say that will ease your pain but I just wanted you to know I am thinking of you. My deepest condolences -- Jeanie
Jean Oscarson
February 9, 2012
I wake I cry.
I read I cry.
My thoughts for her make me cry.
As I write this I have tears in my hart for her.
For I can only hope that the rainbow will come soon.
Dad
February 9, 2012
Showing 1 - 12 of 12 results