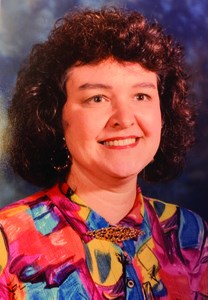 Carolyn Faye Caldwell White was born on April 19, 1947, in Lynchburg, Va., at Virginia Baptist Hospital. She passed away at her home in Jackson, Miss., on July 4, 2021, at the age of 74. She was preceded in death by her beloved parents, Berlyn Gilbert Caldwell and Dora Louise Simpson Caldwell, both of Lynchburg, Va.

She graduated in 1965 from Brookville High in Lynchburg, Va., where she was a majorette and a member of the debate team. In 1969, she graduated from Saint Andrews Presbyterian College. She was a history teacher for more than 50 years. Her career began at E.C. Glass in Lynchburg, Va., and she continued teaching after moving to Mississippi. She finished her career at Jim Hill High School in Jackson, Miss. She was involved with her students, encouraging and supporting them in the classroom and in many extra—curricular activities.

In Lynchburg, she became a member of the ADK Education Society, the League of Women Voters and the Virginia History Society. She was also intimately involved in the formation and success of the IB Program at Jim Hill.

She was a devoted member of Fondren Presbyterian Church in Jackson, Miss., where she served in many capacities including Education Committee Chair and every other activity that was a part of the congregation's success.

It can be said that Mrs. White was a person who loved with her whole heart. There was not a student or friend who did not know that they were loved and cherished. Her passing has left a hole in our hearts that will never be filled. Please know that if she knew you, you held a special place in her heart.

She is survived by her former husband, Claude "Stan" White Jr. of Lima, Ohio; her aunt, Gertrude Duval of Lynchburg, Va., and her children and grandchildren; her first cousin, Laura Lee Nuckles of Lynchburg, Va.; her cousin, Walter Lawrence "Larry", Foster IV, his wife, Courtney Michelle Gover Foster and their two children, her cousin, Jennie Lee Decker of Forest, Va., and her husband, Robert Earl Decker III and their two children. She is also survived by her three beloved cats, Larry, Mimi and Pumpkin.

In lieu of flowers, we are asking that donations be made to the Tunica Humane Society, 4500 Fox Island Road, Tunica, MS 38676, or to Quaker Presbyterian Church, Lynchburg, Va., where she was a long time member.

On Saturday, July 17, 2021, 12 p.m., a visitation will be held at Tharp Funeral Home in Lynchburg, Va. Followed by a service at 1 p.m. Presiding over the service is the Reverend Nancy Dawson.

Published by The News & Advance on Jul. 15, 2021.
To plant trees in memory, please visit the Sympathy Store.
MEMORIAL EVENTS
Jul
10
Memorial service
3:00p.m.
Fondren Presbyterian Church
3320 Old Canton Road, Jackson, MS
Funeral services provided by:
Tharp Funeral Home
MAKE A DONATION
MEMORIES & CONDOLENCES
Sponsored by Tharp Funeral Home.
4 Entries
I was fortunate to have her as my teacher at E.C. Glass in the 1970's. She was very personable and enthusiastic with her students. Prayers of comfort to her friends and family.
David Richardson
July 18, 2021 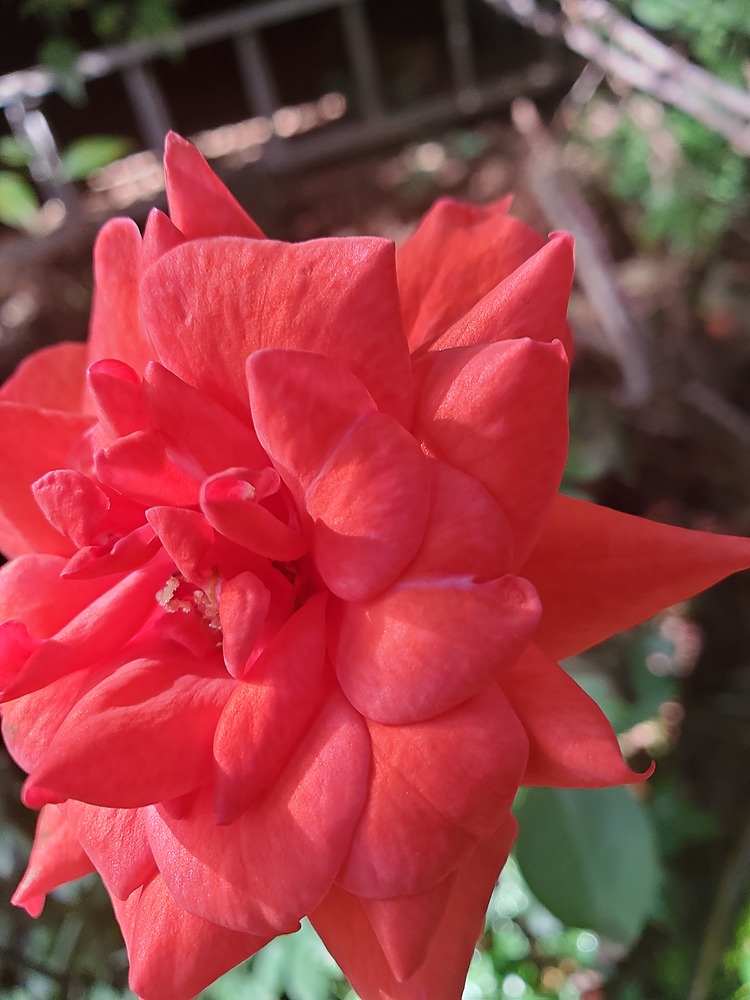 Carolyn, you were so many things to so many people. To me, you were my teacher at EC Glass in the 70s who encouraged me, and one of my dearest friends these years we shared as "seniors" together. You never had a negative word about anything, and continued your encouragement as we compared the life of being older together. I always counted on your posts on Facebook, and loved sharing consignment treasures. I miss you so much, but I am assured God will place us together someday. Thank you for being all things to me.
Lynne Spruce-Walker
Friend
July 17, 2021
Ms. White, I can still picture your chair right behind home plate at Battlefield Park- you loved baseball and the Tigers of JHHS. Rest easy....in God´s embrace.
Les Kelly
Work
July 14, 2021
Offering our deepest condolences during this difficult time.
The Staff of Parkway Funeral Home
July 9, 2021
Showing 1 - 4 of 4 results