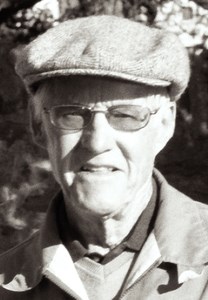 James "Jim" Carroll Deddens, 92, of Nellysford, Va., passed away peacefully and surrounded by family on September 12, 2020. Jim was born on March 25, 1928, in Louisville, Ky., the son of the late Carl John Deddens and Jane Elizabeth Bickett. He was a graduate of the University of Louisville, receiving a Bachelor of Mechanical Engineering degree as well as a Master of Engineering and a Master of Mechanical Engineering degree from the university's prestigious J.B. Speed School of Engineering. Jim was a veteran of World War II, serving honorably in the United States Army as a Corporal in the 1st Cavalry division.

Jim was a proud U.S. veteran, serving in Japan at the end of World War II. After the war, his enrollment at the University of Louisville brought two of his greatest joys into his life: a tenacious dedication to U of L Cardinal football and basketball, and the introduction to and courtship of the love of his life, Mary Lee. After graduation, Jim participated in President Eisenhower's Atoms for Peace program at Oak Ridge, Tenn., and completed intensive studies in nuclear engineering. This marked the beginning of his lifelong career in the commercial nuclear power industry, where he was among the first wave of nuclear engineers designing commercial nuclear power reactors. He was part of the design team of the NS Savannah, the first nuclear powered merchant ship, and was a team member and patent holder for the first thorium/uranium core reactor in Buchanan, N.Y. Jim worked for Babcock & Wilcox Nuclear Technologies in Barberton, Ohio and Lynchburg, Va. for 30 years, during which time he was involved in the design of B&W OTSG nuclear reactors and participated in the startup of numerous B&W OTSG nuclear power plants. Jim finished his career in the nuclear industry with Gulf State Utilities in Baton Rouge, La. and retired after 10 years as Vice President of Operations, overseeing the completion and operation of the River Bend Nuclear Generating Station.

Jim lived in Nellysford, Va. for the past 26 years, where he enjoyed an active retirement life. He volunteered for Habitat for Humanity and was a lector for Holy Cross Catholic Church and St. Mary's Catholic Church. As the permanent church building for St. Mary's was being constructed in Lovingston, he served as the church's project manager and was heavily involved in the design and completion of the building. Jim was an avid golfer and was part of a regular golf group who proudly and humorously referred to themselves as "The Rejects". Beyond golf, he enjoyed several adventurous pastimes with multiple generations of his family including hunting, fishing, hiking, skiing, gardening, and birdwatching.

Jim was granted the honorary designation of Kentucky Colonel for remarkable deeds and outstanding service. As proud as he was of this honor, Jim would say the greatest accomplishment of his life was his family. Family was the most important thing to him and he loved each member fully and without hesitation. The highlight of his year was the Thanksgiving holiday when he had all of his family members gathered around him. He firmly believed in the value of education and was a staunch beam of support for his children and grandchildren's college education. His positive attitude and enthusiasm for life were an inspiration to all who knew him, particularly to his family members who are both proud and humbled to attempt to carry on these traits in his honor. Although his passing leaves a hole in our collective hearts, the family is comforted by a life lived joyously, decades of treasured memories, and the knowledge of a final reunion with his soul mate Mary Lee after 44 years of separation.

The family would like to express its sincere gratitude to the staff at Westminster Canterbury, who patiently and affectionately cared for him in the last year of his life. Their professionalism and kindness were unparalleled.

The family will receive friends from 5 until 7 p.m., Friday, September 18, 2020, at Heritage Funeral service and Crematory.

A Mass of Christian Burial will be celebrated 2 p.m., Saturday, September 19, 2020, at St. Mary's Catholic Church, Lovingston. However, please note that due to COVID-19 restrictions, this service cannot be public and is only open to members of the family, and members of St. Mary's Catholic Church. The graveside service is open to all, so please join us for the rite of committal which will be held at 4 p.m., Holy Cross Cemetery, Lynchburg. Military honors will be rendered by American Legion Post 16.

In lieu of flowers, contributions may be made to St. Mary's Catholic Church or the Blue Ridge Area Food Bank.

Heritage Funeral Service and Crematory, (434) 239-2405 is assisting the family. Memories and thoughts may be shared with the family at www.heritagefuneralandcremation.com. 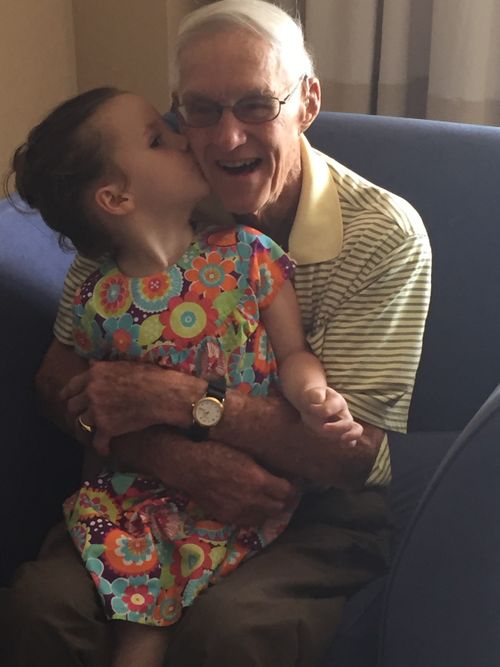 You will always be in our hearts
Stefania & Stella
Family
September 19, 2020 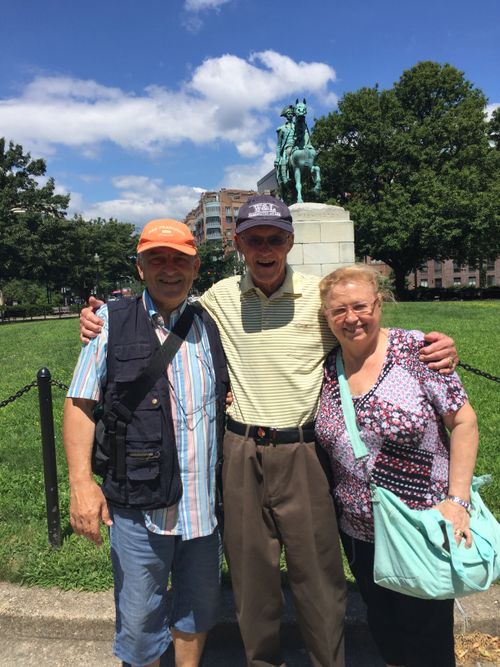 Our deepest condolences to all his family
Anna & Domenico Ciraolo
Family
September 19, 2020