He was born in Aristes, Aug. 15, 1923, a son of the late John and Katie (Fetterman) Womer. Carl resided in Centralia for much of his life.

He was a 1941 graduate of the former Conyngham High School and also attended the Williamsport Technical school where he majored in the machine shop program.

Carl served with the U.S. Army during World War II, participating in the Central Europe and Rhineland campaigns as a member of the 274th Infantry of the 70th Division. He attained the rank of staff sergeant during his service.

Carl was employed by Rockwell Industries in Reading as a machinist for more than 25 years before retiring in 1987.

His family was the most important part of his life, and he also loved the outdoors, especially trees and flowers.

He was preceded in death by his wife, the former Helen Bergan, Nov. 18, 2001; two brothers, Fred Womer and Russell Womer, and a sister, Mabel Peifer. 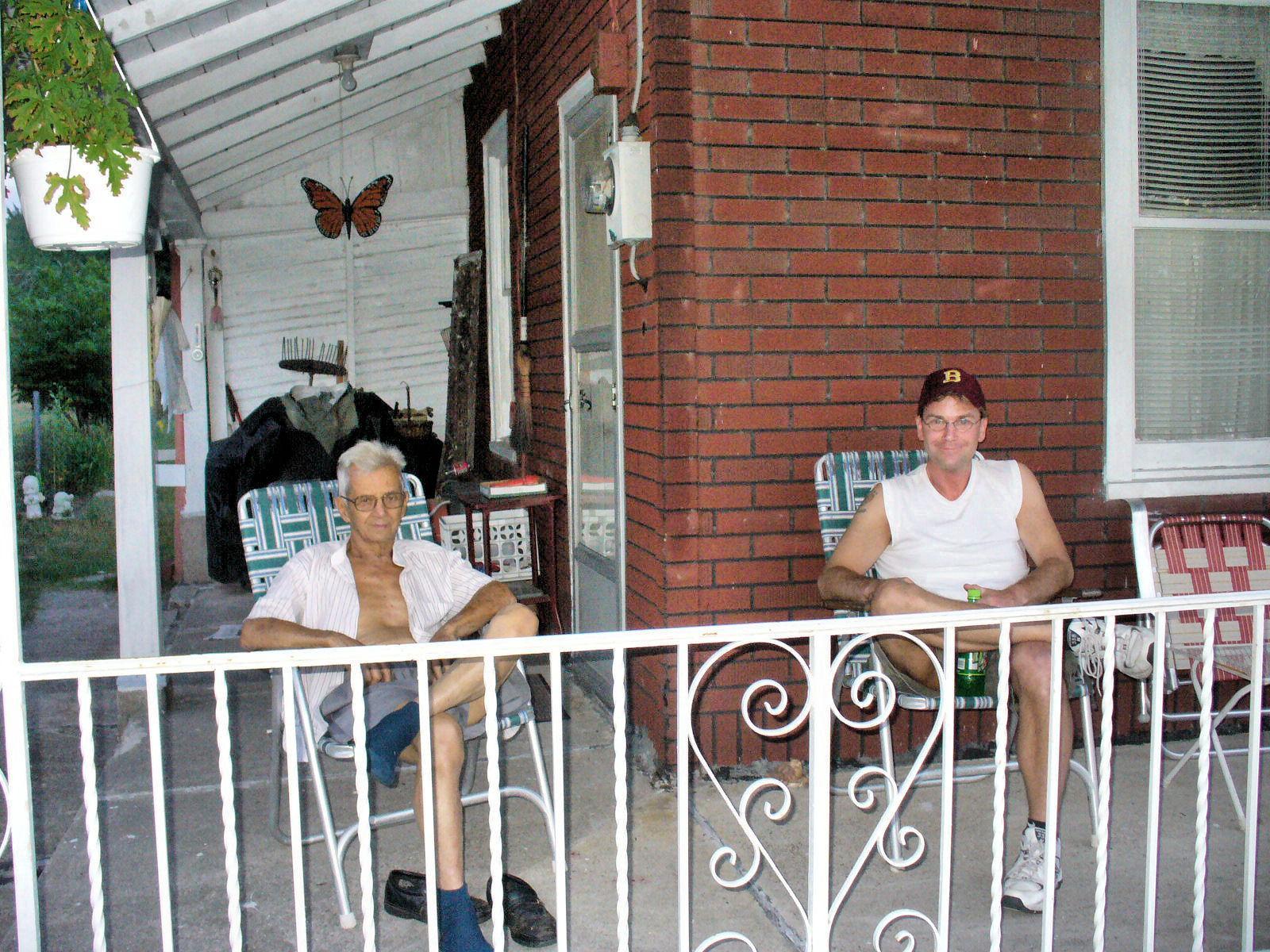 I'm so sorry to hear of Carl's passing. He was such a wonderful man and so kind to us every time we visited Centralia. He will always be in our thoughts and prayers. God Bless You Carl.
Carolyn & Charles Martienssen
May 26, 2014
My deepest sympathy and prayers.
Jim Lavelle
May 26, 2014
Another of our greatest generation has passed. I thank you Mr. Womer, for your service to our country, and to your family I offer my most sincere condolences.
A Stranger
May 26, 2014
I am sorry to hear of the loss of your dad. My prayers are that the Lord will comfort your family and give you the strength to carry you through the sad moments. He will always be remembered fondly and what made him special will live on in his children and grandchildren. My deepest sympathy.
Mary Ann Hill
May 26, 2014
Showing 1 - 13 of 13 results