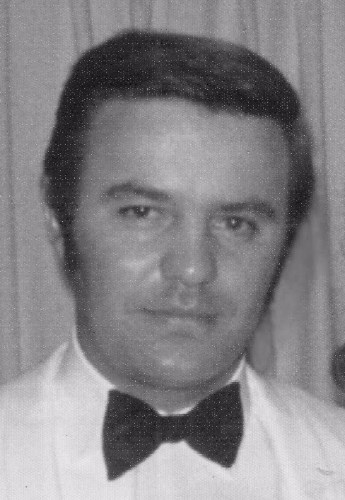 He served as a supply sergeant in the U.S. Army, stationed in Washington state.

John was a concrete mason and a 40-year member of of the Operative Plasterers' and Cement Masons' Union Local 592. Over the years he worked for King Construction, Frank Skepton Inc. and many others. Long-time friend and employer Frank Skepton said that John was a skilled cement finisher who did quality work and had pride in each job he did.

John was a devout Catholic who regularly attended both St. Pius X in Selinsgrove and St. Monica's Catholic Church in Sunbury.

He loved sports and spent years as an athlete. His favorite sports were football and baseball, with the Phillies being one of his favorite teams.

John was a loving husband and proud father of four.

Published by The News Item on Jul. 25, 2016.
To plant trees in memory, please visit the Sympathy Store.
MEMORIAL EVENTS
To offer your sympathy during this difficult time, you can now have memorial trees planted in a National Forest in memory of your loved one.
Funeral services provided by:
Jerre Wirt Blank Funeral Home
MAKE A DONATION
MEMORIES & CONDOLENCES
3 Entries
Ran with John back in high school. Haven't seen him in years. He was an excellent defensive back and baseball player. I'm sure he will be missed by his family.
Tom Pickering
July 25, 2016
Sorry to hear of Johns death... May he RIP....
Joe Bressi
July 25, 2016
So sorry to hear about John... May he RIP.....
Joe Bressi
July 24, 2016
Showing 1 - 3 of 3 results