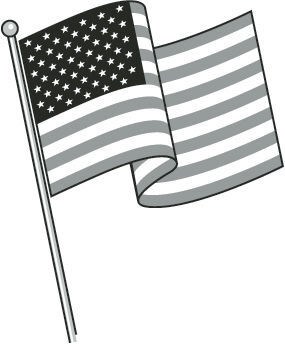 He was born Jan. 7, 1947, in Norristown, to the late Harry and Catherine (Lynch) Christman.

Terry attended Pottsgrove High School and went on to enlist in the U.S. Army, serving during the Vietnam War before an honorable discharge July 31, 1970.

He was employed as an auto body technician for 43 years at several businesses throughout the area.

Terry enjoyed model building, fishing and flea market shopping. His biggest joy was spending time with his grandsons and watching their scouting and sporting events.

He is survived by his son, Tracey Christman, and his wife, Dianna, of Elysburg; two grandsons, Taylor and Kyle; his longtime friend and companion Dian Ondo; and two sisters.

In addition to his parents, he was preceded in death by two sisters and a brother.

CHRISTMAN - Terry R. Christman, 74, of 995 Bear Gap Road, Elysburg. There will be no visitation or hours of calling. The funeral service and burial will be private for the immediately with assistance from Leonard J. Lucas Funeral Home, Ltd., 120 S. Market St., Shamokin, Leonard J. Lucas Jr., supervisor.

Published by The News Item on Apr. 10, 2021.
To plant trees in memory, please visit the Sympathy Store.
MEMORIAL EVENTS
To offer your sympathy during this difficult time, you can now have memorial trees planted in a National Forest in memory of your loved one.
Funeral services provided by:
Leonard J. Lucas Funeral Home
MAKE A DONATION
MEMORIES & CONDOLENCES
0 Entries
Be the first to post a memory or condolences.