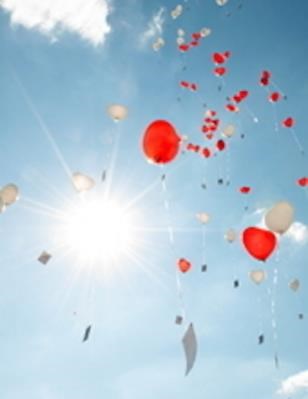 The family will receive friends following the service.

Coffman Funeral Home and Crematory, 230 Frontier Drive is in charge of his arrangements.

Condolences may be expressed to the family online at www.coffmanfuneralhome.net