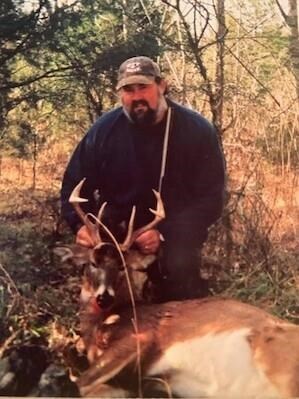 A memorial service will be conducted at 5 p.m., Saturday, August 14, 2021, in the Henry Funeral Home Chapel. The family will receive friends following the service until 7 p.m.