BORN
1964
DIED
2019
Cheryl Elizabeth Derrick MacDonald passed away peacefully in her Kauai home Friday, Nov. 1 (with her husband Kevin, sister Lynn and cousin Ike by her side) after a long battle with cancer.
She was born in Grangeville, Idaho, Nov. 25, 1964, to Robert and Joan (Birchmeier) Derrick. The family lived in several places in Idaho and finally settled in Alaska where Cheryl graduated from North Pole High School and earned an associate degree as an airplane and power plant mechanic from Hutchison Career Center in 1983.
She worked as a mechanic on small aircraft at Frontier Flying Service until she landed her dream job as a mechanic working for Alyeska Pipeline in March of 1994 as a pipeline technician at PS07. In 2000, she took a temporary special assignment as a senior maintenance planner scheduler at PS01, then transferred to a technician level 6 position. She worked at PS01 for 16 years. In 2016, she moved to PS09 and worked there until she left Alyeska in March of 2019. On Feb. 7, 2017, she married Kevin Ewing where she helped manage the Clearwater Lodge in Delta Junction with him.
Cheryl was a lover of music, basically teaching herself how to play the guitar at age 10. She bought her first guitar from her savings, which included counting $10 worth of pennies on the counter of the music store in Grangeville, Idaho. Cheryl eventually learned how to play the clarinet, saxophone and oboe, (her favorite) playing in the Fairbanks Symphony Orchestra.
Horses were her passion, she ran an ad for free in the Lewiston tribune at age 14 and found a job cleaning stables for Mrs. DeAtley, later owning her own horses, Lita and Harley. They were her children.
Cheryl built her own home, loved the outdoors, art and travel, visiting Southeast Asia, Central America, Austria and many domestic destinations in the process of becoming a million miles flyer with Alaska Airlines. Cheryl fell in love with Kauai, buying a home there in Eleele in 2014.
Cheryl was preceded in death by her mother, Joan Birchmeier; grandfather, William Birchmeier; and grandmother, Mary Birchmeier. Cheryl is survived by her husband, Kevin Ewing; grandfather, Harold Derrick; grandmother, Christel Huff Derrick; father, Robert Derrick; sister, Lee Derrick Zello (Nick), and sister, Lynn Derrick; step-son, Lowen Ewing; step-daughter, Tressa Helkenn, many cousins, nephews and nieces and more friends than any one person could ever hope for.
A celebration of life will be held at the Clearwater Lodge in Delta this spring, date to be announced later.
Published by Daily News-Miner on Dec. 7, 2019.
To plant trees in memory, please visit the Sympathy Store.
MEMORIAL EVENTS
To offer your sympathy during this difficult time, you can now have memorial trees planted in a National Forest in memory of your loved one.
MAKE A DONATION
MEMORIES & CONDOLENCES
8 Entries 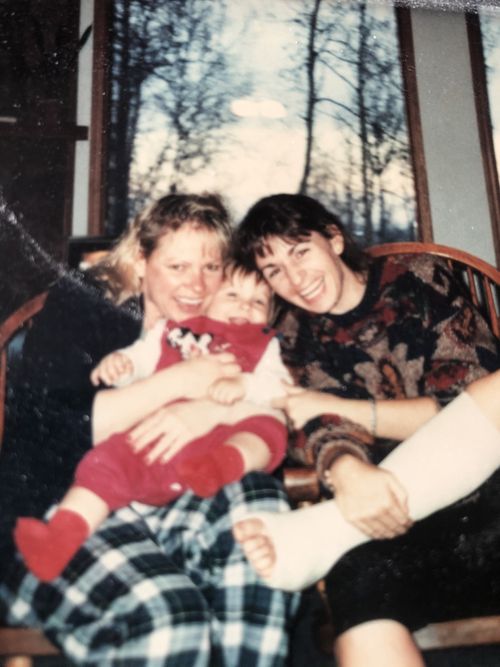 I cant believe it has been 7 months since my dear friend left us! We miss you always!
Juanita Miller
Friend
June 4, 2020 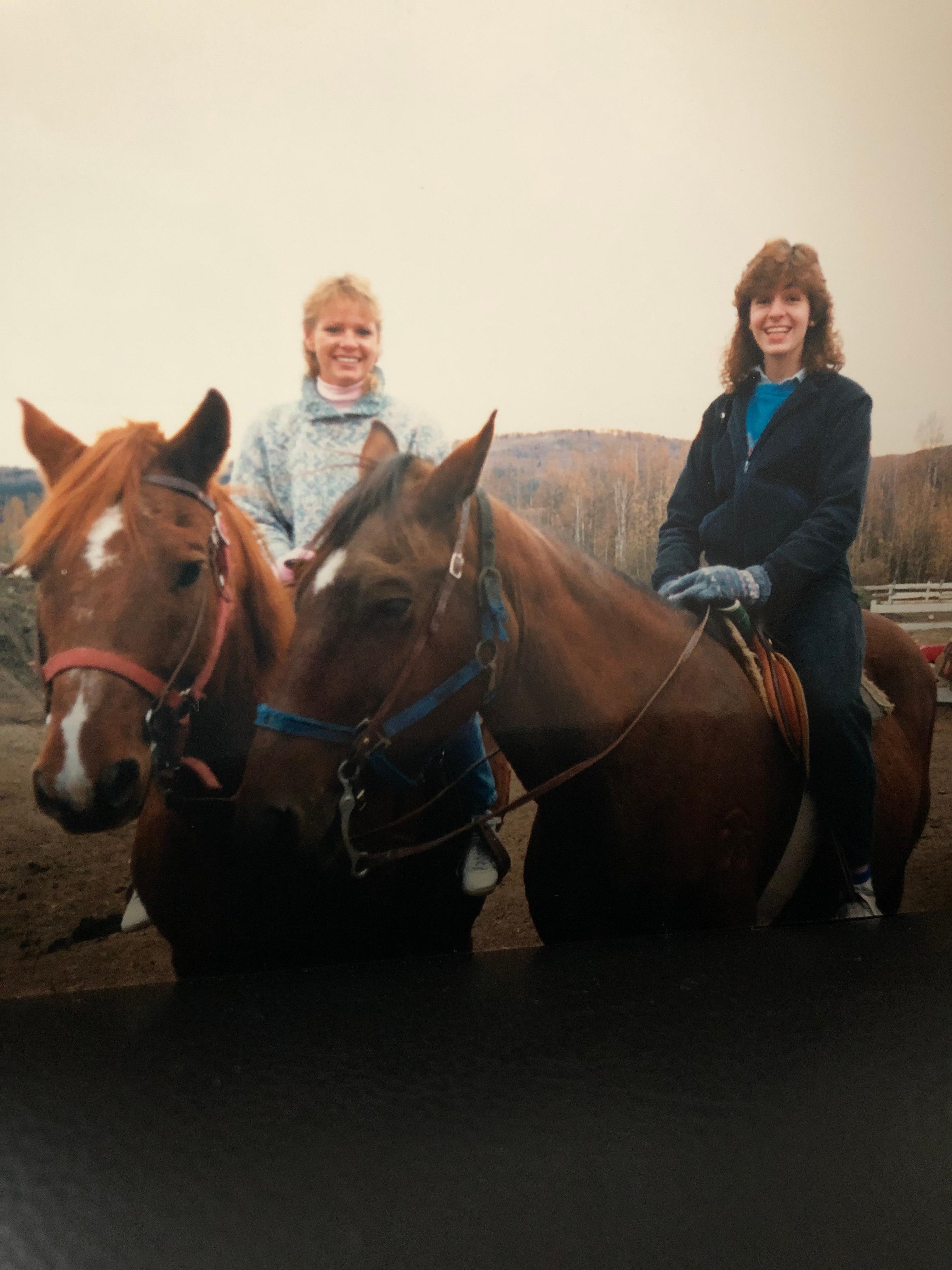 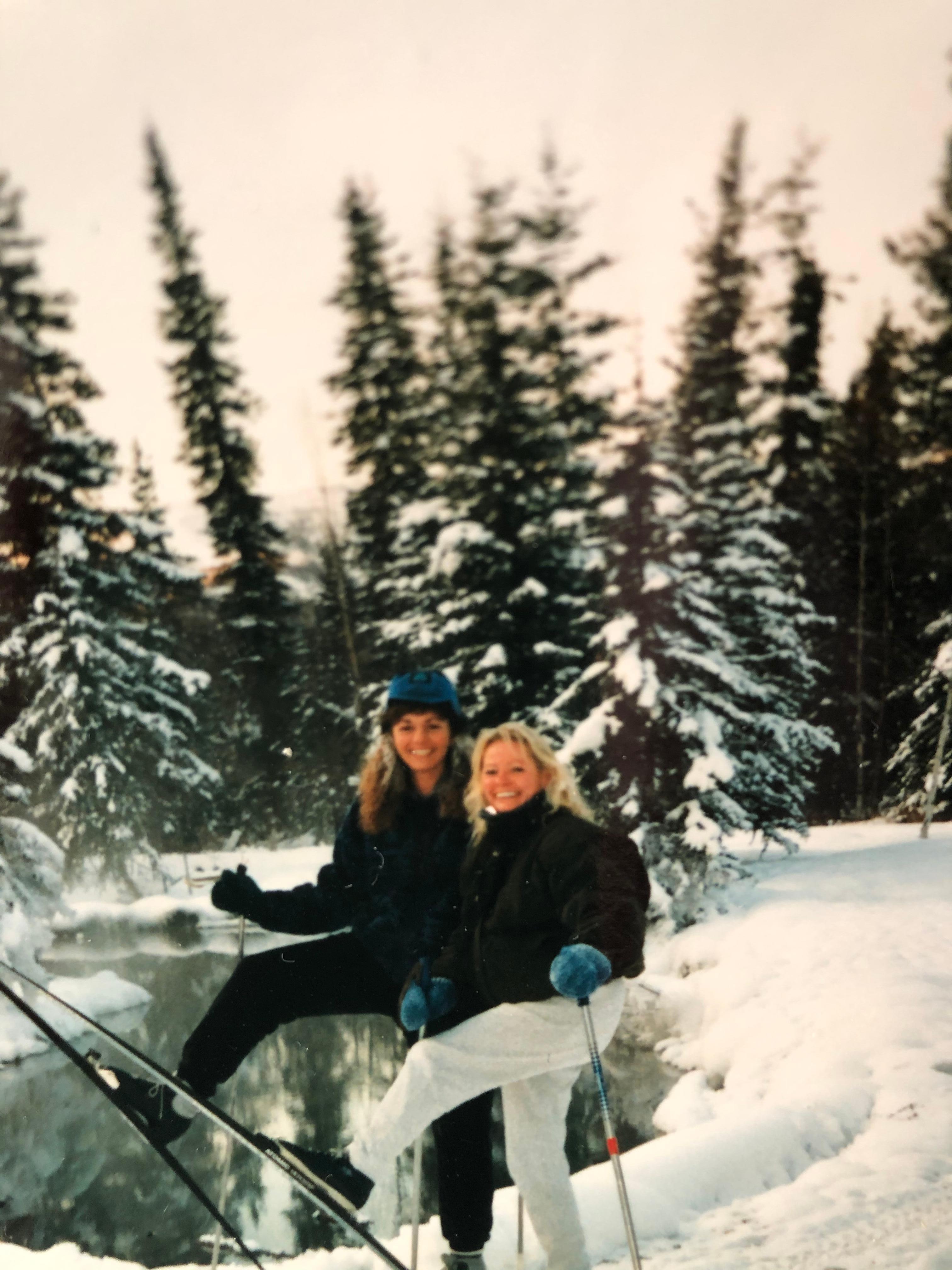 Juanita Miller
January 7, 2020
Oh Cheryl, you fought so hard. No more pain. Rest in peace my friend. I will always miss your smiling face, your incredible positivity. Your are a true gem. See you on the other side. Our sincere condolences to your family. 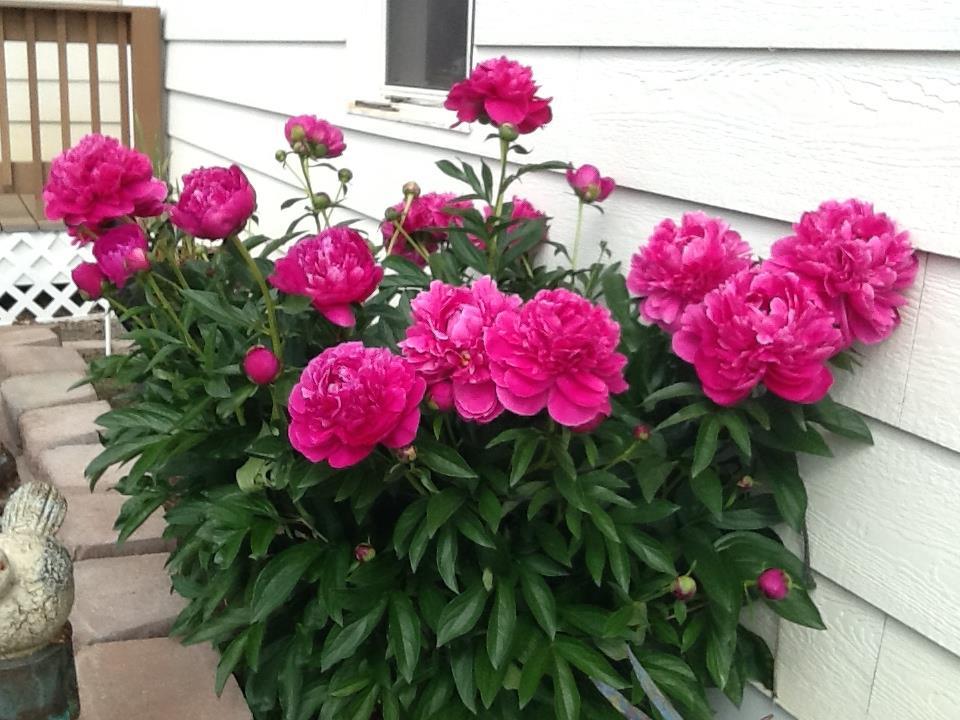 I will forever miss my dear friend. We shared so many great times together. It has been an honor to call you a dear friend all these years. Love you,
Juanita & Randy Miller
December 7, 2019
I and so many others will miss that beautiful smile and positive attitude Heaven is a much happier and wonderful place with you there. We love you.
Sherry
Sherry Olsen
December 7, 2019 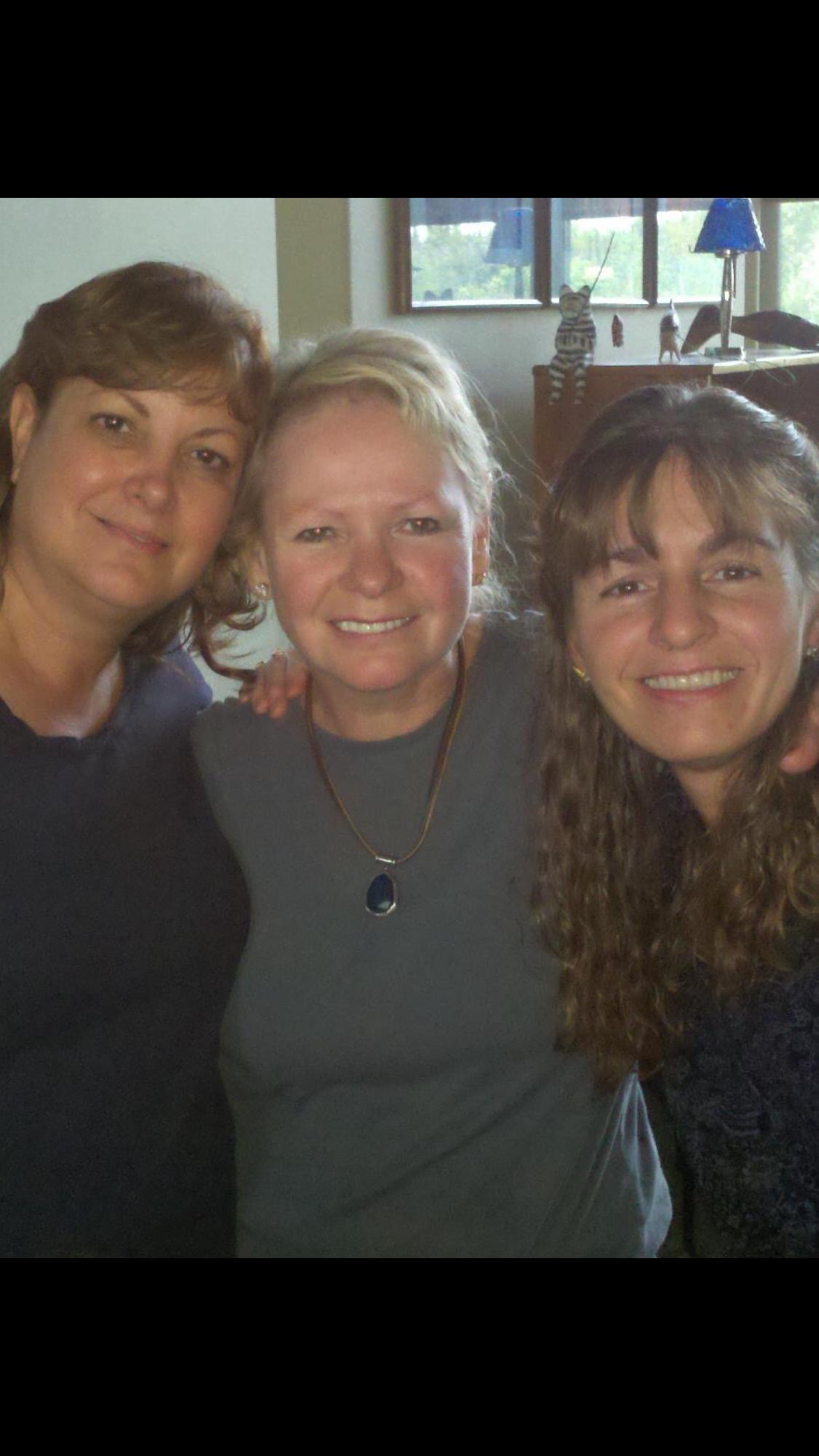 I met Cheryl while working at the Fairbanks Daily News Miner in the 80's. Cheryl always had a smile on her face and had always been a great friend. I miss her and think of her very often. She will not be forgotten.
Rest in peace my friend. ❤
Karen Edes
December 7, 2019 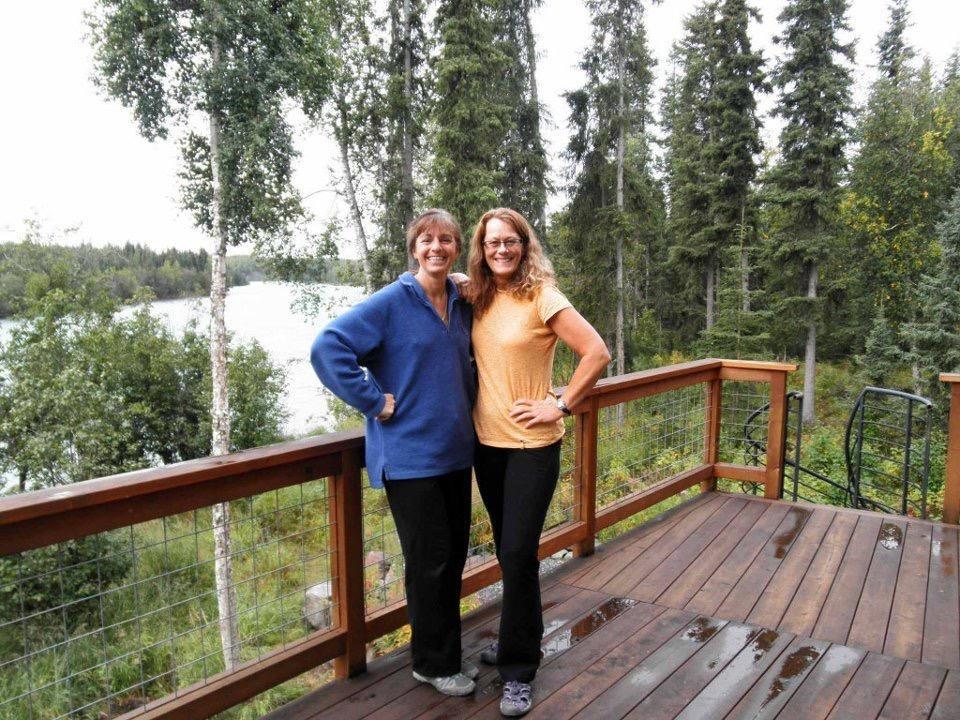 Cheryl and I met out on the Pipeline when we both started at PS7 in 1994 and we became friends quickly. Cheryl had that canny knack of meeting friends easily, her bright smile and cheery attitude were hard to ignore and contagious. With both of us having a passion for travel, we ventured off to Thailand/Cambodia as well as made several trips to Hawaii. Cheryl was so easy going and loved adventure so was the perfect buddy to ride an elephant with, explore temples, and comb the beaches. I was with Cheryl during her first big surgery when her condition was diagnosed and I rode the waves with her over the years as she fought the fight. Cheryl loved life to the fullest even during the lowest of lows and had more strength than anyone I have ever met. I cherished our friendship although we hadn't seen each other for several years. I was so elated when she met and married Kevin. She will be dearly missed by all. May your light shine bright now my friend. Blessings, Lisa
Lisa Anderson
December 7, 2019
Showing 1 - 8 of 8 results