We are sorry for the loss of your father, yet we know Earl was not totally with us these past few years and is now again with Dorothy! That in itself is a blessing.

I considered your total family close friends of mine since 1963. For years I worked with Earl taking visitors through the Permafrost Tunnel. In fact, did so many such tours that you Dad once told me,”Ruth, you do more tours here than I do. Why don't you just take over?”

Thanks Earl, but NO thanks! There is no way any one could ever fill Earl's shoes! I will always remember his vast knowledge, his smile, his gentleness and always a gentleman!

We say good bye to another great Alaskan who has crossed the last great divide. He will be greatly missed by me and many others across our state and country. You will have many, many pleasant memories of your Dad and his history to treasure. [I hope you kids will write a story of his life, at least for your children and grandchild ... and a copy me too?]

With my love and “warm fuzzies” to you all,
Ruth Jolly Knapman
Ruth Jolly Knapman
January 11, 2013
The legacy of Earl will surely include his wonderful, cheerful attitude about life and the true warmth of his smile. Our love and prayers to the entire family. May God add a measure of peace as you grieve this outstanding Alaskan!
Jeanette Wrede
January 10, 2013 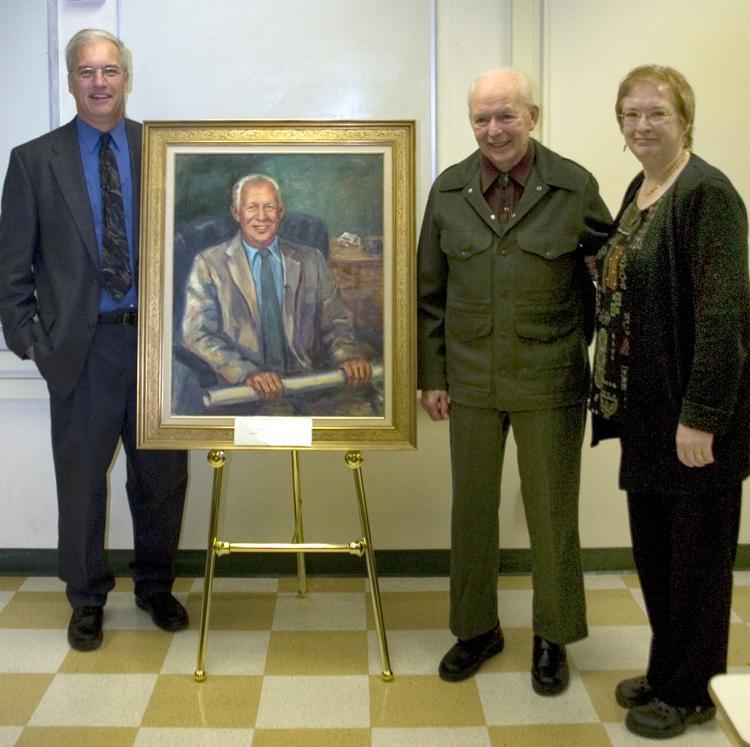 I was one of many that were fortunate to know Earl Beistline. A great person, leader, teacher, mentor, and inspiration. His legacy will be long-lasting in The Great Land. Earl made an indelible mark on many people and was very influential in the formative years for the State of Alaska. Our thoughts and prayers are with family and friends. May you be blessed with many fond memories.
Bill Brophy
December 26, 2012
I'm so sorry for your loss. Your dad was one of my favorites at FPH and I just loved to watch him with the great grand babies. Seeing them always delighted him. He will be missed.
Laura Saunders
December 26, 2012
I only met Earl once in Bill's office, but I was greatly impressed by his wit and care for his family. Helen and I express our condolences to the family.
Layne Stark
December 23, 2012
Condolences to all the Beistline Family. Not much to say sorry can't make it to services Dan Nielsen in Islands.
December 23, 2012
Beistline's....I am so sorry to hear about Earl. What a great guy. What a great generation. You were so lucky to have him and your mom. May God be with you this season and always.

Bari Evans Hite
December 22, 2012
Condolences to the incredible Beistline family. Ralph and Peggy were high school chums as well as John and Kathy. Earl and Dorothy were also good friends of my parents. The end of an era, another great Alaskan goes around the bend.
Robert Krize
December 22, 2012
Such a wonderful man and a wonderful life! My thoughts and prayers are with you and your family during this time. God Bless you all.
Sheila McCumby
December 21, 2012
Such a warm, loving, kind person. I feel fortunate to have known Earl and my father respected and loved him. Love and sympathy to Earl's family and friends.
Karen Porter Holt
December 21, 2012
Our condolenses to the Beistline family during this difficult time! While I didn't meet Earl, I have heard many kind words spoken about him and you must be very proud to have had him in your lives.
Suzie and Gary (Beall) Moore
December 21, 2012
I shall always remember Earl with a smile on his face and with optimism that wouldn't stop! I'm sure there are hundreds of stories his many friends have about him but I will never forget his rapport with children that I experienced: It was probably about 52 years ago that a very popular fourth grade teacher at the then new University Park School left her position after the holidays when her husband was killed in a plane crash. Her students were grieving over the loss of their favorite teacher. I was teaching general music part-time at U. Park that year. With this turn of events for those fourth graders, I was asked to step in to fill her shoes.

That was a huge challenge for me, and I immediately realized that I needed to do some creative thinking to help these children 'heal'. (No counselor s in the schools in those days.). One of those fourth graders was Ralph Beistline -- an energetic, likable and intelligent kid! I had become acquainted with his Dad and I thought it would be fun to invite Mr. Beistline to come to our classroom as a guest lecturer! So we prepared for his visit by doing a little research about mining and minerals. -- fun for the kids to do because so many kids love rocks -- and Mr. Beistline was a class hit and his visit led to healing for those kids. They never forgot Mr. Beistline and all the rocks and great stories he brought to school that day! RALPH, BILL, KATHY and LYNDA: Your Dad will go down as one of the greatest citizens that Alaska as ever had!
Jo Ryman Scott now living in Manhattan
December 21, 2012
C Wease
December 20, 2012 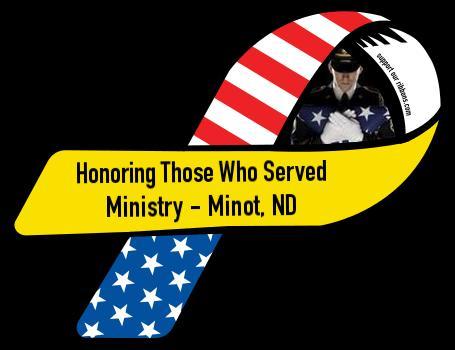 I wish to extend to you and to members of your family my deepest sympathy on your loss. May the Lord's loving promises comfort you and give you strength as you walk through this difficult time. On behalf of a grateful nation as an expression of appreciation for the honorable and faithful service rendered by your loved one. (If you wish a personalized memorial card mailed to you with history of playing of taps, 21 gun salute, meaning of each fold of the flag as a keepsake, Send for request to: Chaplain Richard Reuer, Honoring Those Who Served Ministry, 1206 6th St SW, Minot, ND 58701 or click on “CONTACT ME” to email me your mailing address.) (This service is free to all veteran families). Thank you for your serving from one veteran to another – Thanks!
Chaplain Richard Reuer
December 20, 2012
Earl was just a nice man, and I heard that from other faculty when I worked there. It was a pleasure to know him. He contributed much to Alaska as Dean.
Jay D. McKendrick
December 20, 2012
My mom and dad, Bill and Violet O'Neill, were good friends with your parents. They were highly respected and liked. I am sorry for your loss. I would like to think they are having a good 'gab-fest' in heaven. God Bless.
Maureen O'Neill
December 20, 2012
Dr. Beistline gave 10 years of wise and steady counsel and service as a member of the board of directors of Tri-Valley Corporation during a time of tumult in the petroleum and mineral industry. He always responded positively to challenges and offered equitable solutions. He was an outstanding human being.
Lynn Blystone, retired CEO of Tri-Valley, Bakersfield, Calif.
December 20, 2012
So sorry to hear about your loss. May God bless your family as you journey through this loss in your lives.
Barbara Boggess Schneider
December 20, 2012
Peggy and family Earl will be missed by many. Those we love don't go away, they walk beside us every day. Unseen, unheard, but always near, so loved, so missed, so very dear.
Donell Cole (Ebadpour)
December 20, 2012
I had the good fortune to work on several hard rock mining projects with Earl over the years and found him to be a most remarkable man whom I admire greatly. God Bless Earl and all of the fine family he leaves behind. Ed Armstrong, presently in Singapore
December 20, 2012
Earl was my Dean in the School of Mines from 1960-65. He was one of the kindest and nicest people imaginable.
Marvin Andresen
December 20, 2012
Earl was a good friend and inspiration to all he met. My thoughts and prayers are with the family
Phil Younker Sr
December 20, 2012
Dean Beistline was a mentor to so many of us at the school of mines....his door was always open and he became a postive influence in every students life during their time at the univ. and for all the years that followed....
December 20, 2012
Earl was a great friend and History teacher.
Eael and George O'leary were the best friends.
I will miss both.
George Hiller
December 20, 2012
Showing 1 - 26 of 26 results