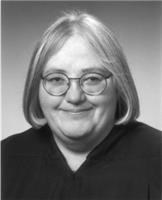 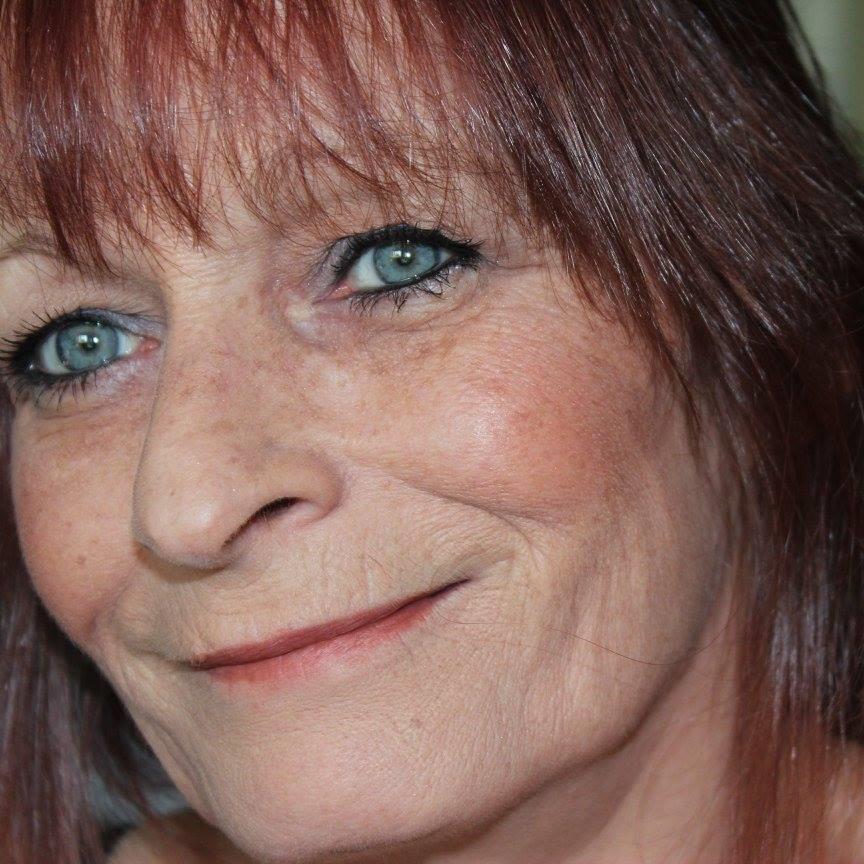 Meg has always been safely tucked away in a very special place in my heart. I only regret that I did not get in touch with her years ago to let her know what had become of her early case in 1979, involving the Battered Woman Syndrome case. I am that woman, that teenager, who shot her abusive husband. She put in so many long hours and worked so hard and counseled me when I felt so alone, confused, scared and unworthy of legal help. Without her, I would probably still be behind bars. (I was out in 1982 and never ever went back) Thank you "Meg".
Love Always,
Nada(Alayoubi)Brown
Nada Brown
February 2, 2020
Thank you to the person who wrote this obituary. I knew that Meg was an accomplished person but I had no idea of the depth and breadth of her accomplishments... Meg was a canoe buddy. We paddled the Alatna, Beaver Creek, 40 Mile and spent a week at Nantahala Canoe School. Even after going under a sweeper on the upper Chena, Meg held her cool and continued canoeing with confidence. Yes, her sense of humor and quick wit were always there --- lots of fond memories of days on the river.

Thank you Meg for all that you did for Alaska.

Terry Glendinning
Terry Glendinning
July 24, 2019
It is a great sadness to learn of Judge Greene's passing from Alzheimer's disease. What a cruel ending for a woman with such a brilliant mind. I met Meg through my work as a member of the Alaska Chapter of the Society of Professional Journalists. Meg was very patient and thorough as she explained media law and the rights of journalists in Alaska to access information, and allowing cameras in the courtroom.

Although I left my job as News Director for KTVF-11 in 1984, I remained in contact with Meg through SPJ and other pro bono work that she did on behalf of so many Alaska non-profit organizations.

In 1985, not only did Meg become the first woman appointed to the Superior Court in Fairbanks, she conducted her first marriage as a newly minted Superior Court Justice when she married me and my spouse Martin Gutoski at our home in Two Rivers. And even though some had doubts about the longevity of a Dam-Gut union, it's been almost 35 years and the Dam-Guts (Debra Damron and Martin Gutoski) are still together and still at our Two Rivers home. Thanks, Meg, for doing it right for the Mister and me.
Debra Damron
May 30, 2019
With tears on my face, and tears in my heart, I shall miss you, Meg. I will honor and cherish my memories of you as you were when we last shared company and raised a glass or two in Fairbanks. God rest you and bring you peace.
Maggie Griscavage
May 29, 2019
Thank you, Ms Greene, for your amazing contributions to our state. I did not know you but reading your obituary moved me to comment. Rest in Peace.

Kathe Baker
May 25, 2019
Meg and I attended Mountain View High School together, and she graduated one year ahead of me. Because our high school was pretty small, we knew each other well. She was a brilliant student, but always a gracious and good friend to everyone. I never heard her utter a mean word to anyone, even though that scintillating sense of humor was certainly tempted at times by our adolescent behaviors (hers included). We had lots of good times, particularly on Speech, Band, FHA, and Pep Club trips. Those long bus rides all over Wyoming made for some goofy and hilarious antics.
I did not follow her career after the first few college years, but am so impressed by all the good she did in the world. I am so proud to have known her.
Susan Hamblin Johnston
May 24, 2019 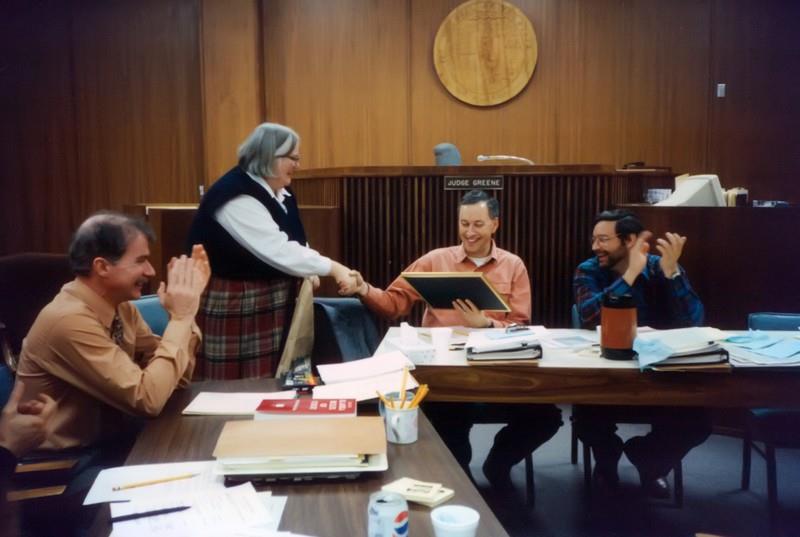 I worked with Meg on magistrate training. She was one of my favorite judges, and the smartest person I ever met. Tough, with high standards, but also kind and thoughtful. I corresponded with her for years after we both left the court system, and I am devastated to hear that her brilliant mind failed her in the end. She left her mark on the world.
Janna Stewart
May 23, 2019
So. sorry to hear about your loss, but try and find some comfort in the promise of God at Ps 37:29-MJ
May 22, 2019
My heartfelt sympathies to you all. May God comfort your hearts and strengthen you all during this difficult time.
2 Thessalonians 2:16,17
May 20, 2019
Meg was the judge you wanted to have on a complex case. She arrived to the courtroom ready to work and expected the same of everyone else in the room. When you didn't meet her expectations she wasn't shy about letting you know. When we would meet at the Pioneer Home she always had a smile and a cheerful "good morning." Our thoughts and prayers to Meg and her loved ones at this difficult time.
John Tiemessen
May 20, 2019
Meg was the most intelligent and yet common sense Judicial Officer I had ever met- She appointed me Magistrate and in later years she was my direct supervisor when working at the Fairbanks court. Wonderful woman indeed.
Madge Kelleyhouse
May 18, 2019
I loved reading this remembrance of Meg. There are so many details I did not know, which help explain why she was such an amazing woman. So smart. So caring. So powerful. And, so supportive of me over the years. I am truly grateful. I came to know her in her capacity as training judge when I was hired as a magistrate judge in Tok in 1994. She (and Chuck Pengilly) made all the difference and helped change the course of my career. I cannot hope to emulate her, but she continues to inspire me. My condolences to all who loved her. I am so sorry for this untimely loss.
Jen Wells
May 18, 2019
Meg was a wonderful advocate for those who needed legal representation. Alaska has lost a very strong leader. It was an honor to have known her. My condolences to her loved ones.
Lew Wood
May 18, 2019
Meg was the best training judge this state has ever had. She took pride in educating magistrate judges and wanted rural communities to have access to justice. She was firm and direct but also a kind and patient teacher. May she rest in peace. She was loved.
Tracy Blais
May 18, 2019
My condolences to the family and friends. May God grant you peace to cope with your loss Phillippians 4:6,7.
May 18, 2019
Meg loved cats and they loved her. Pretty certain if cats could (or would) type, they were comment that the cat world suffers a big loss, too. She will be missed.
jeanne olson
May 17, 2019
She was a delightful canoeing companion, a brilliant judge and a superb advocate. I will miss her very much.
Jim DeWitt
May 17, 2019
Showing 1 - 17 of 17 results