BORN
1951
DIED
2021
FUNERAL HOME
City of Oaks Cremation
4900 Green Road
Raleigh, NC
Donna Marie Feeney Gromadzki
March 10, 1951 - August 24, 2021
Raleigh, North Carolina - On August 24, 2021, Heaven rejoiced because the Lord called one of his angels, Donna Marie Feeney Gromadzki, to come back Home to Him. Donna fought a courageous 7-year-long battle with dementia, further complicated by COVID in February, before finally succumbing to the ravages of that incurable and unstoppable brain disease. Her family was with her at her bedside, holding her hands.
She is survived by her husband of more than 43 years, Zygmunt C. Gromadzki of Raleigh, and her sons Paul J. Gromadzki and Matthew B. Gromadzki, both of Raleigh.
Donna was the daughter of the late Eleanor Mae O'Brien Feeney of Upper Darby, PA. Her father was Joseph Leonard Feeney, Jr., originally of Havertown, PA, who was killed in combat during the Korean War. He died 2 months after Donna was born and she will finally have the chance to meet him in Heaven.
Donna graduated from Archbishop Prendergast High School in Philadelphia in 1969 and graduated from Villanova University in 1973 with a Bachelor of Arts degree with Honors in Education. In the Summer of 1973, Donna enrolled in the Graduate School of Education program at the University of Virginia.
On Friday the 13th of July, 1973, Donna met her future husband and Zyg was so taken by her that he asked her to marry him that night, 6 hours after they met. They agreed to wait until they had first finished their educations and gotten jobs.
Donna graduated in the Spring of 1975 with a Master's Degree in Special Education plus a Master's Degree in the Education of Visually Impaired and Blind Children, and she became a teacher in the Montgomery County, MD school district. During that time she worked with Dr. Rosemary O'Brien, one of the nation's leading experts in the education of visually impaired and blind children, and Donna's name is mentioned in Dr. O'Brien's book as a contributor.
Zyg completed his degree in the Summer of 1976 and in October of 1976, he moved to Washington, D.C. They were married in May, 1978 and in 1979, Donna switched jobs to work as an itinerant teacher for the Fairfax County, VA school system.
In June, 1981, Donna and Zyg moved to Salisbury, MD, and Donna had time to devote to raising a family. Paul was born in 1982 and Matt in 1985. Donna and Zyg greatly enjoyed their time living in Salisbury and had many friends and wonderful memories there.
In June, 1987, the family moved to Raleigh, where Donna and Zyg started their own business, Radon Testing Labs, Inc., in 1988. Donna was the business manager and did most of the testing, scheduling and reports. This enabled her to meet and greet real estate agents and home inspectors every day, and with her warm smile and gentle personality, she soon earned the affectionate nickname "Radonna". When Donna's health began to decline, she retired in May 2014, and eventually needed the assistance of caregivers.
Donna enjoyed anything involving her family, taking long walks on the beach, sitting on the beach with a good book, volunteering at the Durham VA Hospital and working in her garden. She liked walking around Shelley Lake and the greenway trails, going to the local museums, attending concerts, lying in the sun on their boat, and eating her favorite foods - sushi, Mexican and Italian dishes. Donna had a great zest for life and she will be truly missed by all who knew her.
The family would like to extend special thanks to Donna's primary caregiver, Abigail Heart of Raleigh, who spent the past five and a half years loving and caring for Donna as though she were her daughter. In addition, the family expresses its sincere gratitude to all of the other wonderful caregivers who worked with Donna, to Dr. Claire Larson and the staff at the UNC Hospital Geriatrics Department, and to the personnel at Liberty Hospice and UNC Hospice, for everything that all of you did to make Donna's battle with dementia as comfortable and dignified as possible.
A memorial service will be held at St. Raphael's Catholic Church at 11:00 am on October 8, with a reception to follow. The family asks that in lieu of flowers, please make a donation to the Alzheimer's Association in Donna's name. 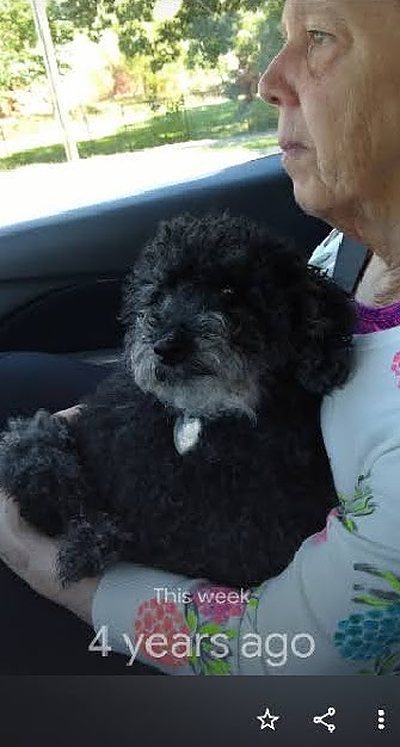 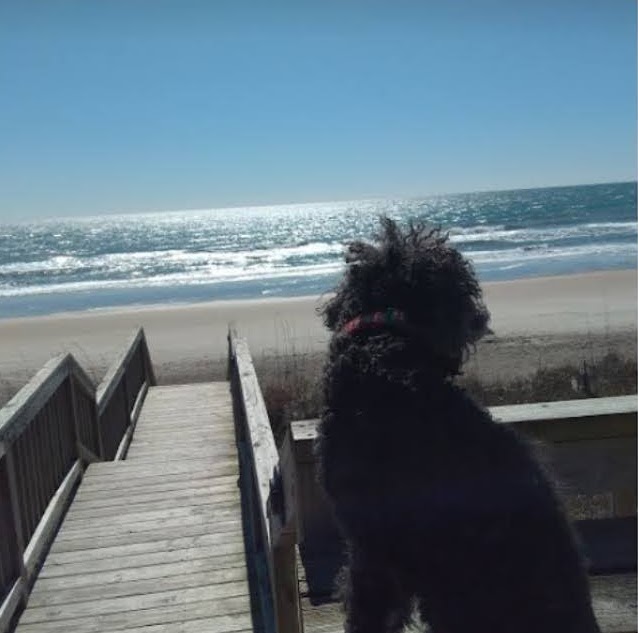 Dayna Forsythe
Friend
September 19, 2021
I know Heavenly Father met you with his arms wide open, when seeing your contageous smile. May the memories you've shared with loved ones be enough to sustain them until they are reunited with you again in Heaven. It was an honor to know such a selfless and caring woman. Rest in Peace dear Donna
Dayna Forsythe
Friend
September 19, 2021
Donna was a wonderful classmate. We pray for Donna. Please see the tribute to Donna on our Facebook page. Bonner Prendie 1969.
John McDevitt
September 17, 2021
Showing 1 - 4 of 4 results