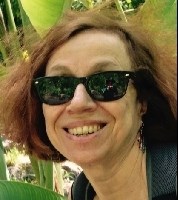 Mary D. Sheriff, internationally celebrated art historian and beloved teacher, died on October 19 at the age of 66. She specialized in eighteenth-century French art and transformed the field by re-evaluating rococo painting, introducing feminist perspectives, and examining European art in a global context. She published widely on artists such as Fragonard and Vigée-Lebrun, as well as on questions of art and gender. She taught at the University of North Carolina Chapel Hill since 1983, was a former chair of the Art Department, and was named W.R. Kenan Jr. Distinguished Professor in 2005. She was also a central figure in eighteenth-century scholarship as an editor of the journal Eighteenth Century Studies and as a founding member of the Historians of Eighteenth-Century Art group. Her scholarly achievements were recognized through numerous visiting professorships, invitations to lecture around the globe, awards, and fellowships from, among others, the Guggenheim Foundation and the NEH. She also made a great impact on the field with her teaching. Both undergraduate and graduate students revered her, and she trained many doctoral students, who follow her example of commitment to excellent teaching and scholarship. In addition to her professional work, she was also an avid traveler, bird watcher, and scuba diver. She and her husband Keith Luria were devoted to each other and shared these professional and non-professional passions. Mary Sheriff was born on September 19, 1950 in Plainfield NJ to Robert William Sheriff and June Leaf. She was educated at Bucknell University and the University of Delaware. She is survived by her husband Keith Luria of Chapel Hill, NC and her father Robert Sheriff of Tarpon Springs, FL. In lieu of flowers, those wishing to honor Mary's memory can make donations to the Pancreatic Cancer Action Network or the Duke Homecare and Hospice, 4321 Medical Park Drive, Suite 101, Durham NC 27704. Graveside services will be held on Sunday, October 23, 2016 at 10:00 a.m. at Markham Memorial Gardens in the Kehillah Cemetery. Online condolences may be made at www.hudson funeralhome.com
Published by The News and Observer & The Chapel Hill News from Oct. 21 to Oct. 26, 2016.
To plant trees in memory, please visit the Sympathy Store.
MEMORIAL EVENTS
Oct
23
Graveside service
10:00a.m.
Markham Memorial Gardens in the Kehillah Cemetery
NC
Funeral services provided by:
Hudson Funeral Services
MAKE A DONATION
MEMORIES & CONDOLENCES
Sponsored by Hudson Funeral Services.
18 Entries
Dear Mary,

Mary was one of my dissertation readers and I am saddened to hear of her passing. She was a tremendous scholar and mentor to me. She became a close friend and I will always treasure our time in Paris together exploring art expositions. She will be sorely missed.
Jennifer Ferng
October 24, 2016
I know Mary memories will last forever in the hearts of all she had touched over the years. May the words at Psalm 116:15 give you peace.
October 24, 2016
Tom and I are stunned and deeply sad to hear of Mary's death. We send our love; our thoughts are with you,
Katherine and Tom Brennan
Katherine Brennan
October 23, 2016
Condolences to those who knew her. Her work has helped so many scholars and her passing is to be mourned.
Shelley King
October 23, 2016
Mary Sheriff was a remarkable person and scholar. She always had great insights into all kinds of issues; and her knowledge of French art history was extraordinary. She enjoyed all aspects of an active life far beyond the University. She was also an energetic leader of her department at the University of North Carolina. We have lost a special person who was a friend to people of all ages and backgrounds. I have great memories of teaching a course with her, sharing good meals, talking about French history, lifting a glass together in French cafes, and reflecting on the vicissitudes of life. 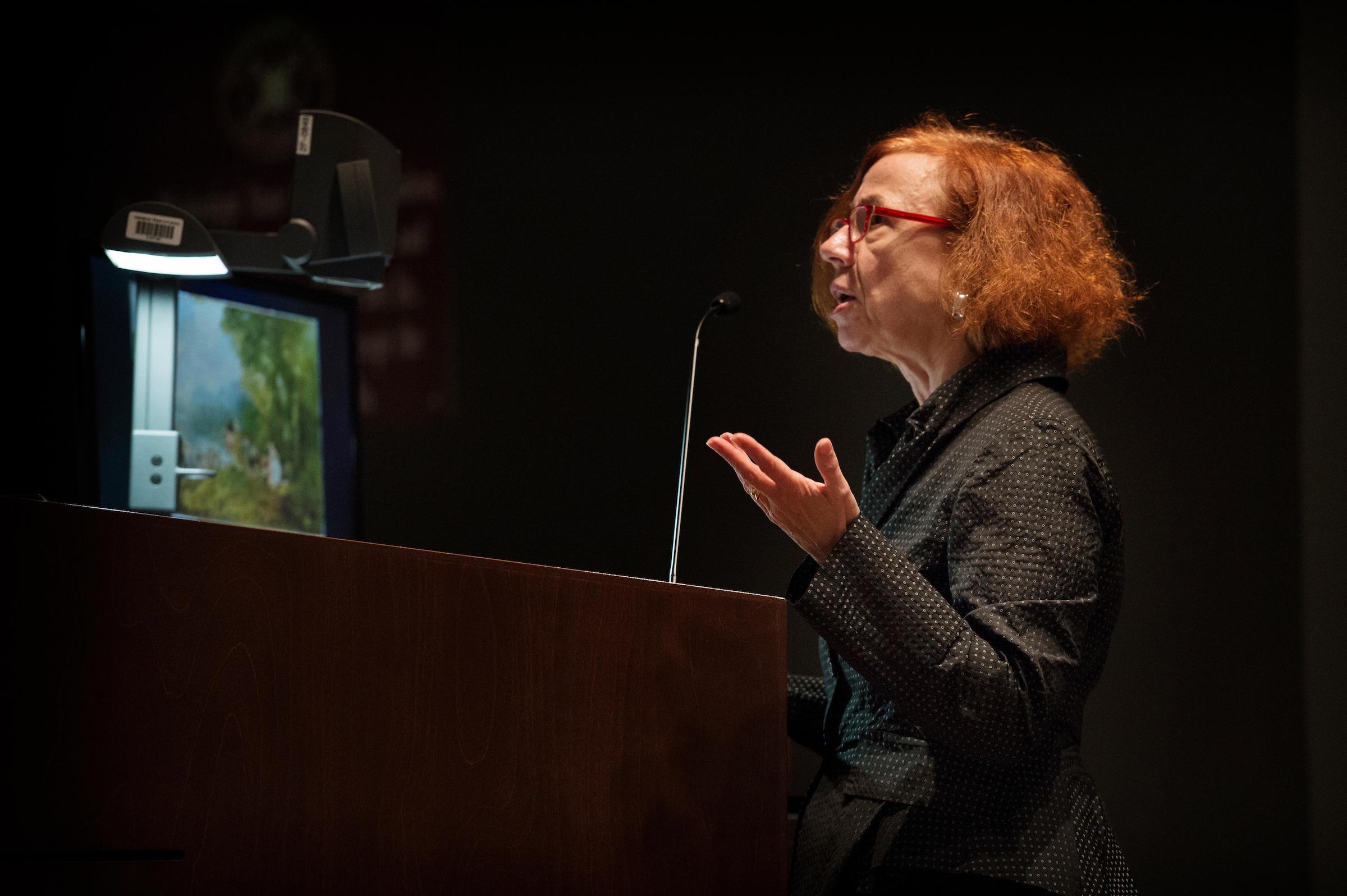 Michael Yonan
October 23, 2016
I did not know Mary as well as I wished as she came to UNC just as I was being told to leave for NYC. But over the years the stories came from Chapel Hill about how she had grown to become a beloved faculty member. Her professional accomplishments reflect all that is best in an academic, involved and outgoing, and rewriting history to make it more accurate and timely. UNC was so lucky to have hired her when they did. I only wish I had known her better.
Russell Flinchum
October 23, 2016 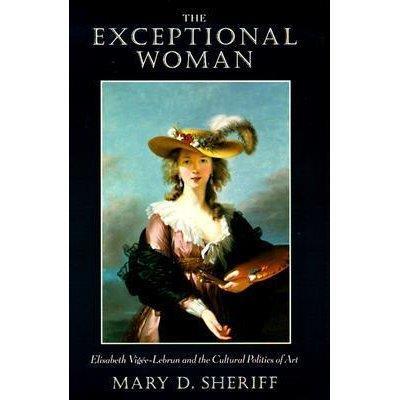 Dear Keith and other beloveds of Mary,
I don't know if we've met but I want you to know I am so sorry to learn this sad news.

Just so you know how much we all revered Mary, here is the message I posted on my blog tonight:

It is with a heavy heart that I pass along what I saw with a shock on the back page of the New York Times Business section this morning: the obituary of Mary Sheriff, art historian of the eighteenth century and revolutionary period in France. I knew her from seeing her nearly every year at the meetings of ASECS, although I would have liked to spend more time with her. I'll always remember with bedazzlement the Clifford Lecture she gave the year she was president of ASECS, on the Medusa myth in art. It was absolutely engrossing--and had great pictures too, of course! She was a fabulous scholar and brought Elisabeth Vigée-Lebrun back into sight for generations of readers with her book, The Exceptional Woman, among her many other publications.

I hear her students loved her very much, too. 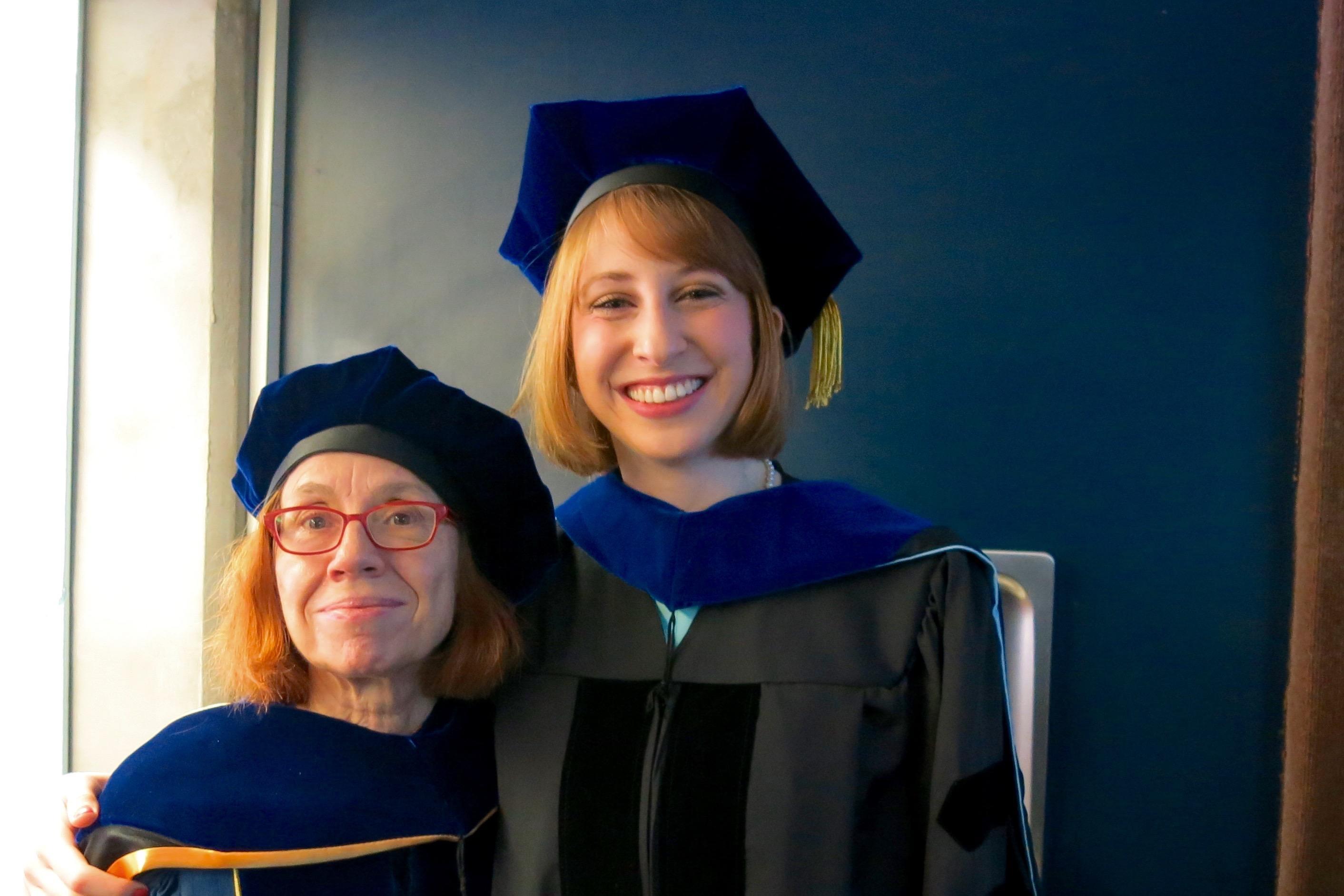