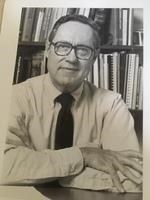 Minor Jesser (Jud) Coon was born in Englewood, Colorado on July 29,1921, the son of Minor Dillon Coon and Mary Margaret Jesser Coon. He received his Bachelor of Arts degree Summa Cum Laude, Phi Beta Kappa, from the University of Colorado and his PhD from the University of Illinois. His research at the University of Illinois in the 1950's led to the discovery of HMG-CoA, the precursor to cholesterol synthesis. At Illinois, he met Mary Louise Newburn, who became his wife of 52 years. After several years at the University of Pennsylvania, including a sabbatical year in New York City, the family moved to Ann Arbor, Michigan, in 1955 where he began a stellar career at the University of Michigan, serving as Chair of the Department of Biological Chemistry for twenty years. Jud is best known for his pioneering work with the cytochrome P450 system, initially isolating this compound which has now become known as the metabolism system for medications, hormones, toxins, and other substances. His work on P450 is featured as a Journal of Biological Chemistry Classic. He retired in 2002 as Victor C. Vaughan Distinguished University Professor.

He was elected to the National Academy of Sciences in 1983, a society of distinguished scholars charged with providing independent, objective advice to the nation on matters related to science and technology. He received the State of Michigan Scientist of the Year Award in 1988, among numerous other awards. Jud was editor-in-chief of Biochemical Preparations and Microsomes, Drug Oxidations and Chemical Carcinogenesis. He also served on the editorial boards of Biochemistry, Molecular Pharmacology, and the Journal of Biological Chemistry.2The Minor J. Coon Professorship in Biological Chemistry was established at the University of Michigan in 1991, the highest academic award that a University can bestow, which lasts as long as the University exists. He was especially humbled by his honorary degree as Doctor of Medicine, which was awarded by the Karolinska Institute in Stockholm. The International Conference on Cytochrome P450 was held in France in his honor on the occasion of his 80th birthday.

He served as President of the American Society for Biochemistry and Molecular Biology from 1991 to 1992. In the course of his productive career he published over 350 papers with colleagues and students. He and his family spent a sabbatical year in 1961 in Zürich at the EidgenossischeTechnische Hochschule, which was a seminal experience. He was a generous mentor to many rising scientists over the years. Jud was ahead of his time with his support for women in the sciences and biochemistry in particular, a leader in true equality. The scientific process and discovery mindset sees no gender, and he embraced all discovery with eagerness. The Minor J. and Mary Lou Coon Award was established by Jud and Mary Lou and is now and will continue to be presented annually to the student at the University of Michigan in biochemistry who best exhibits excellence in research, teaching, and service. Of particular mention was Jud's willingness to openly share his research internationally in collaboration for the enrichment of science and betterment of humanity.

He was a gentle, kind and wise father, grandfather and great-grandfather. Annual Halloween visits with pictures with great grandchildren in costumes, gifts of dry ice at Christmas and musical interludes on the piano were highlights of their visits together, along with many worldwide adventures and endless stories. The rock at the corner of Washtenaw Avenue and Hill Street was painted red by his grandchildren to represent the color of cytochrome P-450 on the visible light spectrum for his 80th birthday, one of many connected moments between his professional and family life.

An avid photographer and gardener, Jud also enjoyed camping with his family around the country, especially in his beloved Colorado. The entire family appreciated the frequent slide shows of their childhoods and their travels. He picked up the nickname Jud when he was doing his PhD research, using himself and fellow graduate students as research subjects, because of the song "Pore Jud is daid" from the musical Oklahoma! He was well known for his great sense of humor.

Jud joined the First Unitarian Church of Ann Arbor in 1955, an outgrowth of which was an Investment Club lasting 50 years. He and Mary Lou entertained frequently in their home. He was a great opera lover, and took full advantage of the rich musical offerings in Ann Arbor and around the world.

Jud is not only survived by his loved ones, but also by the ever grateful and growing community of scientists who have benefitted from his dynamic and persistent field of study. This applies not only in the laboratory setting, but now expanding into the clinical setting of biochemical science in the new epigenetic based realm of healthcare with the application of knowledge of the cytochrome P450 system to an individual's capacity to metabolize and detoxify environmental stimuli. Jud's impact will reverberate for generations to come. Jud's last few years were in the company of close friends and family and with attentive loving care from his daughter-in-law, Linda.

A memorial service will be held on October 27, 1:00 p.m. at the Unitarian Universalist church in Ann Arbor, reception to follow.

In lieu of flowers, contributions can be made to the University of Michigan Minor J. and Mary Lou Coon Graduate Student Fellowship Fund in the Department of Biological Chemistry or the University Music Society (UMS).
Published by The News and Observer on Sep. 23, 2018.
To plant trees in memory, please visit the Sympathy Store.
MEMORIAL EVENTS
Oct
27
Memorial service
1:00p.m.
Unitarian Universalist church
Ann Arbor, MI
MAKE A DONATION
MEMORIES & CONDOLENCES
5 Entries
My heartfelt condolences to the family at the passing of Dr. "Jud" Coon. I did my PhD and postdoctoral with him at the University of Michigan in the mid 1980's and remember him fondly as a fine scientist, ambassador, and friend. He will be missed and remembered. May God bless him in eternity for the great good he did here on Earth.
Dr. Shaun Black
October 29, 2018
Please accept my sincere condolences to the Coon family and friends. The loss of a loved one is never easy.May the God who gives us comfort during this most difficult Astime provide you with the comfort you need.
We look forward to Gods promise to end sickness and death.
May you have confidence and comfortin the fulfillment of his promises.John 17:3. 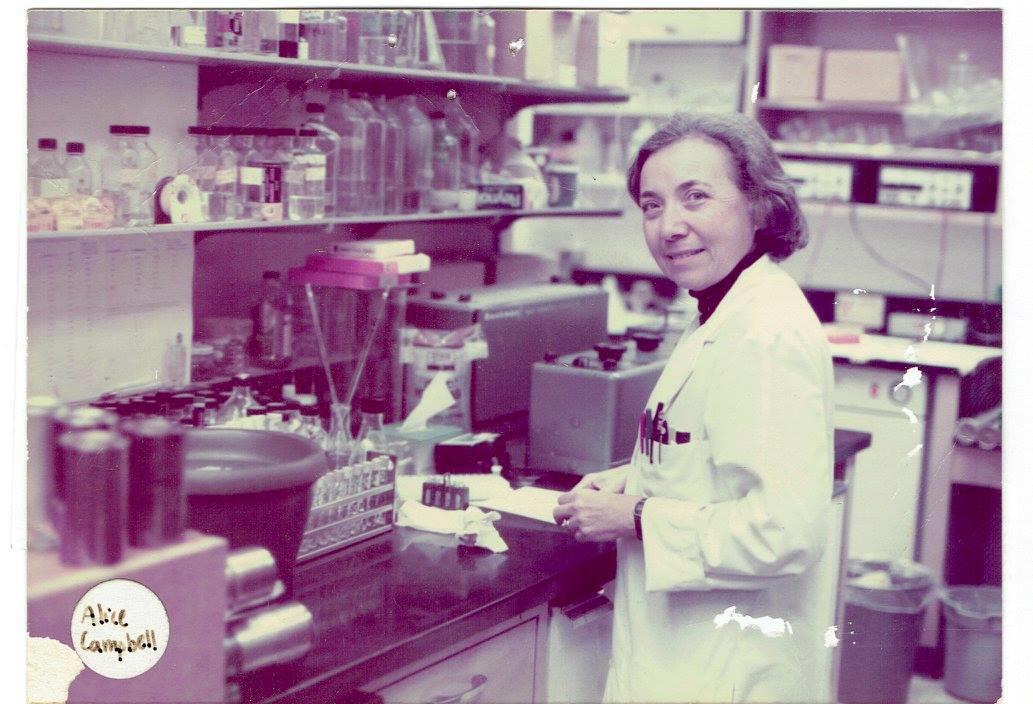 Wendy Nelson
September 19, 2018
Dr. Coon was the PhD advisor for my mother, Alice Campbell. She has always been very proud to have earned the degree, and worked as a scientist for more than 50 years after that. She enjoyed receiving Christmas cards each year from Jud. What an accomplished and generous life Jud led, and ahead of his time encouraging women in science. Heartfelt condolences to the family.
Wendy Nelson
September 19, 2018
Bertoni
September 18, 2018
Showing 1 - 5 of 5 results