John Lawrence left this earth on October 1, 2018, five days before his 61st birthday. He died doing what he loved -soaring in the skies with friends. John was born in Tucson, Arizona, eldest son of John C. Lawrence and Sally (Lawrence) Simms. He and his family, which included his younger siblings, Jim and Dianna, lived throughout Southern California and eventually settled in Somis, California. John was a gifted natural athlete and was a CIF champion in wrestling.

John dreamed of becoming a "fireman" through- out his childhood and entered the firefighter academy immediately after his high school graduation. He joined a Ventura County hand crew, where he made many lifelong relationships. In 1979, John was hired by Santa Barbara County Fire. He loved being a firefighter, the camaraderie with the crew and helping others. He worked there until his retirement in 2012. According to his colleagues, John was an amazing firefighter and knew his job better than anyone. They never had to second-guess what he was going to do. He did what needed to be done effectively and efficiently. He was a firefighter's firefighter.

Around 1980 John moved into an oceanfront trailer at Arroyo Quemada on the Gaviota Coast. His friends soon began to call him Quemada John, as he thrived in this magical setting where he could pursue many of his favorite endeavors - boating, fishing, diving, surfing, barbecuing and perfecting the Quemada cocktail.

John was a competitive person who transformed many events into a competition. Buying a car, catching a lobster, a game of ping pong - John's was the best, biggest and most beautiful. He was a master at finding and negotiating the best price for anything he purchased, from groceries and cars to real estate.

In 1992 John married the love of his life, Roberta Morris. They built a home on the Mesa, where they raised their two children, Karly and Kip. John was a loving father who wanted the best for Karly and Kip, and was a loving husband who readily deferred to Roberta's wisdom and sense of practicality. They had a beautiful relationship and a beautiful family and held a vision of their path together. John also cared deeply for his nieces, nephews and other relatives, who remember him as a supportive, loving, and generous role model. He brought out the light-hearted, fun-loving, passionate spirit in all of them and he always wanted to be their "favorite uncle." John was always 100 percent himself, regardless of who he was with or where he was, and that allowed others to do the same.

John lived his life with passion and panache, and always on his own terms. He lit up a room and added life and humor to every occasion. He was fun-loving and outgoing. Above all, John cherished the simple things in life - spending time with family and friends. He loved to socialize and everyone definitely knew ... that he loved food and loved to eat unabashedly!

John was an adventurous soul who pursued a plethora of off-duty interests over the years. In addition to the aforementioned activities he enjoyed at Quemada, John also loved kitesurfing, paddling, swimming with whales, hunting, water skiing and wakeboarding at his lake house, classic cars (Porsches and Woodys), motorcycle riding and working out at the gym. He worked on house projects and took great pride in ownership. John also loved to travel and visited Australia, New Zealand, Fiji, Indonesia, Europe and Southern Mexico. After he retired, he discovered the joy of flying. In all his activities, John was always prepared and safety minded.

John had a huge heart and was an exceptionally loyal and fiercely protective friend, even as he was a practical joker. He would drop everything to help out, no matter where or when. He was very generous with his own time and resources. And he inspired others in different ways. He knew so many people in Santa Barbara, his friends often commented that they couldn't walk half a block with him without running into someone he knew, which made everyone late to their destination!

John was not shy. He was a stubborn, determined, strong-minded person who was passionate about his views and opinions. When John's mind was set, he worked hard, followed through and wouldn't budge. He wouldn't take no for an answer. While this trait made him successful in many endeavors, it often exasperated people, who loved him nonetheless.

A Celebration of Life will be held at the Carriage and Western Art Museum of Santa Barbara, in Pershing Park (129 Castillo St.) from 5 to 8 pm, October 11, 2018.

Published by Santa Barbara News-Press from Oct. 9 to Oct. 13, 2018.
To plant trees in memory, please visit the Sympathy Store.
MEMORIAL EVENTS
To offer your sympathy during this difficult time, you can now have memorial trees planted in a National Forest in memory of your loved one.
MAKE A DONATION
MEMORIES & CONDOLENCES
3 Entries 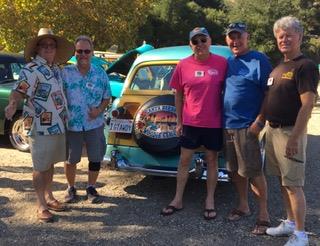 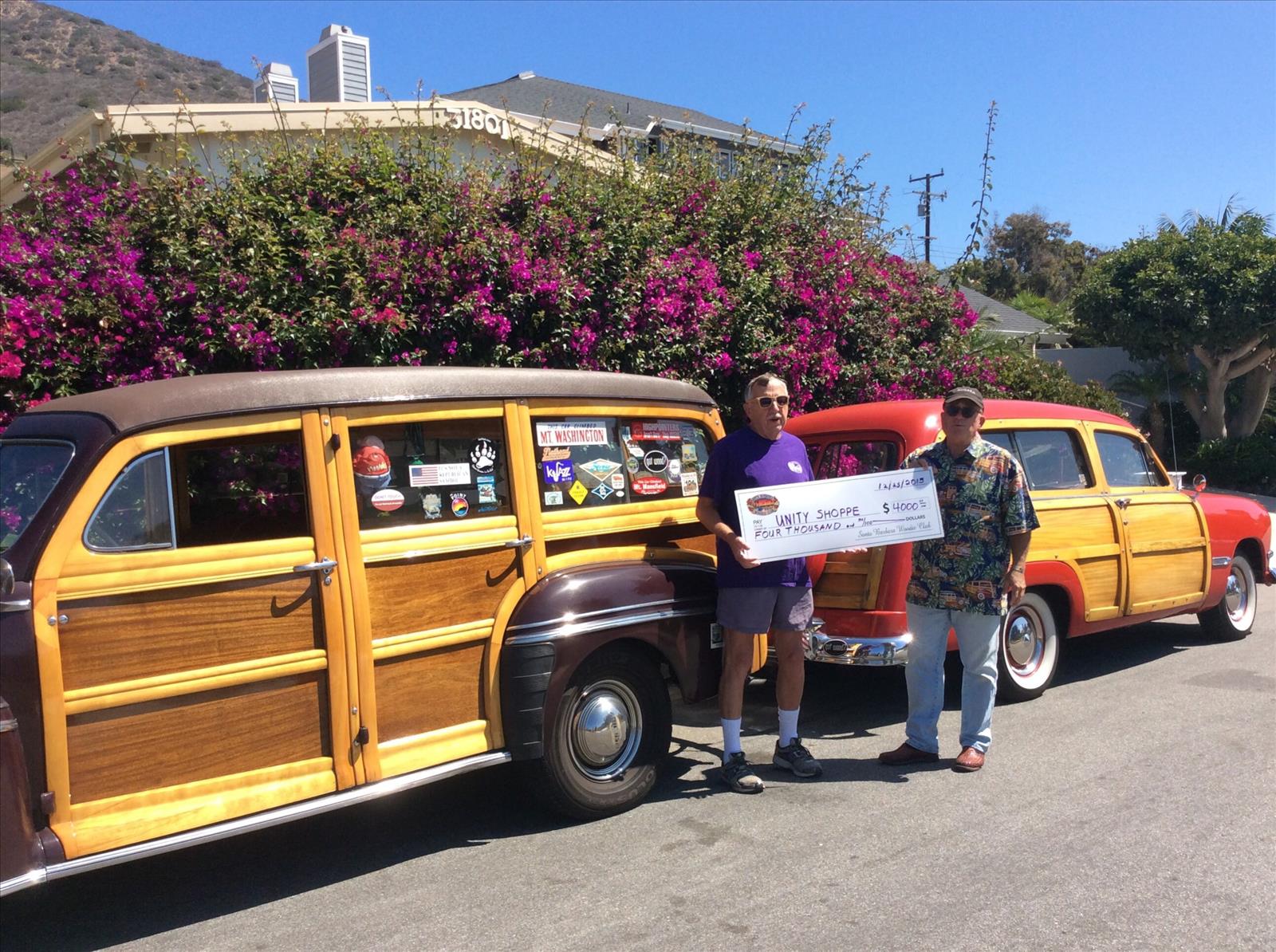 John Lawrence was a great friend and supporter to the Santa Barbara Woodie Club. We will miss his enthusiasm and willingness to jump right in at our annual fundraiser at the SBCC. We miss Karly and her involvement in our shows. God bless her and the rest of his family. Rick White for the Santa Barbara Woodie Club
October 30, 2018
Prayers for the family. John was a great person, full of life. So sorry for your loss.
Connie Cummings (Litteral)
October 9, 2018
Showing 1 - 3 of 3 results