Ozzie was involved in previous restorations of Mission Santa Barbara, Santa Barbara Museum of Art and La Arcada as well as the Museum of Natural History. He built the Santa Barbara Historical Museum producing the adobes in his own yard. He will be remembered for extensive masonry and landscape work on many well recognized estates in Santa Barbara and Montecito. He participated in the development of many of the garden areas at Lotusland working closely with Madame Ganna Walska for decades taking over for his father who had worked under the previous owners and carrying forward into the third generation with his son, Peter Da Ros.

Predeceased by his wife Kathleen Lennon Da Ros in 2004 and his sister, Mary Devine in 2012. Survived by his children Kathleen Mackins and Peter Da Ros (Christina) of Santa Barbara and Ann Martin of Fort Worth, Texas. Also survived by grandchildren Bradley Mackins (Kristen), Danielle Leholm (Ryan Bailey), Katie O'Toole, Rachel Da Ros and Marianna Da Ros, Keegan Anderson (Dustin) and James Martin; great-grandchildren Chase and Austin Mackins, Kaylie Leholm and Brixton Bailey. A memorial service is planned for 3 PM on Friday, November 30th at Our Lady of Sorrows Church. In lieu of flowers contributions may be made to The Monastery of the Poor Clares, Lotusland or a Veteran's charity of your choice.

Published by Santa Barbara News-Press from Nov. 20 to Nov. 24, 2018.
To plant trees in memory, please visit our Sympathy Store.
MEMORIAL EVENTS
To offer your sympathy during this difficult time, you can now have memorial trees planted in a National Forest in memory of your loved one.
MAKE A DONATION
Please consider a donation as requested by the family.
MEMORIES & CONDOLENCES
5 Entries 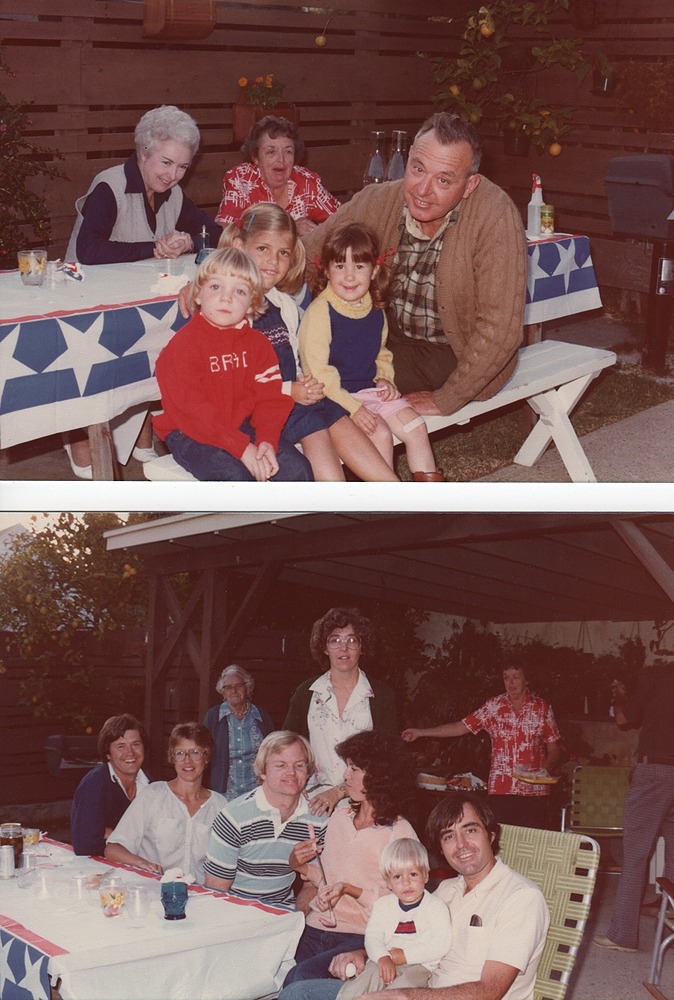 Dear Da Ros Family,
Unfortunately, I was unable to attend the services for Ozzie yesterday, however our thoughts were with you. We remember the early years (1970s & 80s) we spent at your family parties. Both, Kacey & Charlie want to send out special condolences to Bradley & Danielle. I have had the pleasure of seeing Ozzie occasionally when he would come to the Santa Ynez Valley and it was always good to reminisce with him. I wish I could have seen all of you at yesterdays services.
God bless you,
The Charles Chester Family
Charles Chester
Friend
December 1, 2018
We send our deepest condolences to the Da Ros family. He was a guiding light for many in the masonry trade and we held Ozzie in deep respect for his many contributions to our community.
Michael Monteabaro
November 27, 2018
Our deepest sympathy to the Da Ros family. His beloved wife Kathleen was a first cousin to my Mom, Mary Lennon Enos. We always enjoyed their company at family gatherings here in Boston when they came to visit. He was a very special man, always so friendly and welcoming and interested in what was going on in the family. Even after Kathleen's passing, he always kept in touch. Rest in peace. Pat (Enos) Bernier and family.
November 25, 2018
I'll never forget Mr. Da Ros. He paid my tuition from 1st to 9th grade and gave me my very 1st job when i was 12yrs old down at the yard. He would let come and swing from the tree and pick carrots from his garden. I remember cutting my fingers real bad and my mom went and got him to clean and rap them up. He was an AWESOME AWESOME MAN. Paul Ramirez S.B. cal.
Paul Ramirez
November 23, 2018
I met Ozzie through my girlfriend Leslie. He was a great host of Monday night dinners with his friends, I was humbled by his friendliness. He welcomed me from the start. Very Gracious man. You will be missed
Bob Haggarty
November 20, 2018
Showing 1 - 5 of 5 results