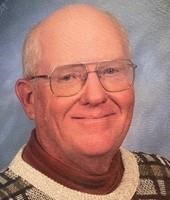 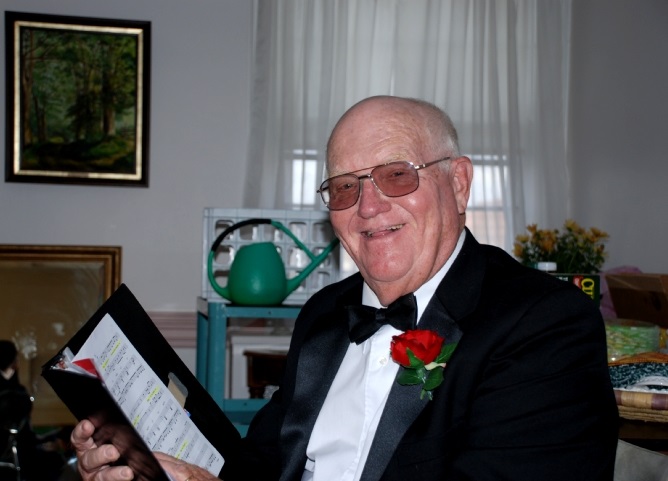 We will miss you terribly - your wonderful caring personality, your voice, your kindness, and your friendship. You gave your all to everyone who knew you. You are a beautiful person, a bright star, and will always be loved by all. Rest in peace, rest in song, my dear friend.
Tina Johns Heidrich
September 11, 2021
I had the pleasure of meeting Charlie as Santa Claus a few times. He was wonderful with the children, a truly memorable Santa! I´m very sorry for your family´s loss.
Laurie Gaboardi
September 10, 2021
We will always remember your sweet and warm disposition and fun times we shared and T-ball with Mr. T. May you rest in Peace.
Sue and Steve Czel
September 8, 2021
Showing 1 - 8 of 8 results