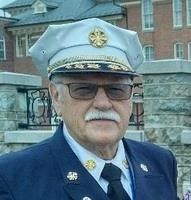 FUNERAL HOME
Spinelli - Ricciuti Funeral Home - Ansonia
62 Beaver Street
Ansonia, CT
James R. Butler
James R. Butler, age 82, unexpectedly entered into eternal rest on Friday, July 2, 2021, at his vacation home in York Beach, Maine. He was the beloved husband of the late Josephine DiDonato Butler. Mr. Butler was born in Derby on June 12, 1939, son of the late G. Raymond and Phyllis Rollinson Butler. He graduated from Derby High School and later earned his Bachelor's Degree from Quinnipiac University and 6th Year Certificate at Southern Connecticut State University. Jim was employed as a school teacher for the Seymour Board of Education for thirty-nine years along with serving as a police officer for the City of Derby for over forty years. Jim joined the Paugassett Hook & Ladder Company #4 in Derby in 1966 and served as Fire Chief from 1985 until 1987 and as Fire Commissioner from 1993 until 1996. During his tenure as Fire Chief, he was the Incident Commander during the River Restaurant explosion and led the rescue efforts on scene for days. Jim was also a dedicated member of the City of Derby's Board of Apportionment and Taxation for decades as well as the Derby Democratic Town Committee and Capital Planning Commission. He was also a lifelong member of Immanuel St. James Episcopal Church in Derby and a member of the CT State Firefighter's Association, Merit Awards Committee, King Hiram Lodge #12, Valley Fire Chiefs Association, New Haven County Fire Emergency Plan and the New Haven County Fire Chief's Association. In his spare time, Jim would often be found in his yard tending to his garden and was known for his garlic and horseradish. He loved sharing stories about his family and taking his Buick Reatta for a drive on a nice day. He is survived by loving daughters, Janice M. Butler of Newtown and Barbara S. Butler (RoseMarie) of Middletown, NY, and a brother, John Butler of Derby. He was predeceased by his son, James J. Butler, who died in the line of duty after returning from an alarm in 2016. Visiting hours will be held on Thursday, July 8, 2021, from 4:00 to 8:00 p.m. in the chapel of the SPINELLI-RICCIUTI/BEDNAR-OSIECKI FUNERAL HOME, 62 Beaver Street in Ansonia. On Friday, July 9, 2021, his Mass of Christian Burial will take place at 10:00 a.m. at St. Jude Church, 71 Pleasant View Road in Derby with Rev. Christopher Tiano, officiating. Interment will immediately follow in Mount Saint Peter Cemetery in Derby. Contributions in Jim's name may be made to Paugassett Hook & Ladder Company, 57 Derby Avenue, Derby, CT 06418. To sign Jim's guestbook or share a memory, please visit www.spinelliricciutifh.com. 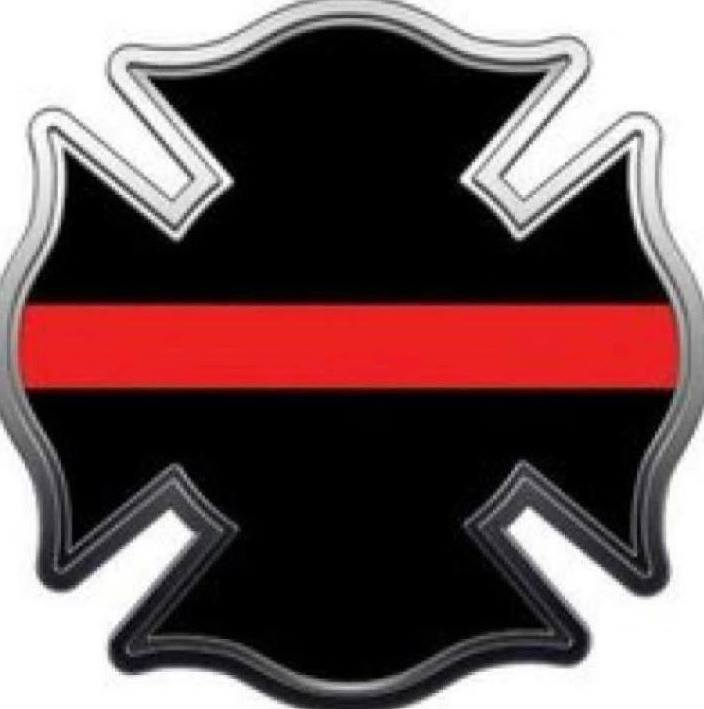 RIP Jim n thanks for your services as a Police officer n fire chief serving your community and you will be missed by everyone.
Robert Coughlin(late bob Barry Ansonia fire chief grandson
Other
July 5, 2021
Showing 1 - 21 of 21 results