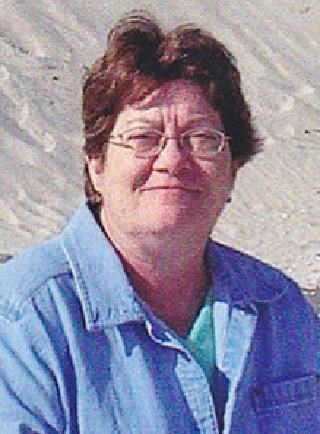 BORN
1956
DIED
2021
FUNERAL HOME
Torbert Funeral Chapels
1145 Lebanon Road
Dover, DE
Eve Hutchins, 65
DOVER - Eve Hutchins went to be with her Lord & Savior Sunday, June 13, 2021, at Jefferson University Hospital.
Eve was born June 1, 1956, to Ann Reed Walters West and the late Dennis Leroy Walters.
She graduated from Dover High School class of 1974 and worked for the State Auditor's Office before attending Wesley College earning an associate degree in Nursing. She had worked at both Kent General Hospital and Milford Hospital in the Maternity Department until 1995 then Kent Orthopedic Center for Children at William Henry. Eve also worked at several nursing facilities in Dover including Westminster and Capitol Nursing Homes. In the latter stages of her nursing career, she worked as a home health care nurse for both Generations and Addus Home Healthcare. She was a member of Calvary Church in Dover and was involved in the choir. She had roles in many of their Christmas and Easter productions. She enjoyed fishing, knitting, crocheting, needlepoint, painting, reading especially Nora Roberts, bird watching and spending time at Bombay Hook with Roger.
In addition to her father; she was preceded in death by stepfather, Edward West.
She is survived by her mother, Ann West of Dover; her loving husband of 45 years, Roger D. Hutchins of Dover; sons, Joseph Edward Hutchins of Claymont, Adam James Hutchins, and his wife Cassandra of Harrington; brother, Reed L. Walters, of Wilmington; sister, Kristin L. Marinelli and her husband Mike of Hockessin; several nieces and nephews.
Funeral services will be held 2 p.m., Monday, June 21, 2021, at Torbert Funeral Chapel South, 1145 E. Lebanon Road (Rt.10), Dover. Friends may call one hour prior. Interment will be in Lakeside Cemetery.
In lieu of flowers the family suggests contributions be made to the Delaware Breast Cancer Coalition, Inc., 100 W. 10th Street, Suite 209, Wilmington, DE 19801.
Letters of condolence may be sent, and guestbook signed at www.torbertfuneral.com 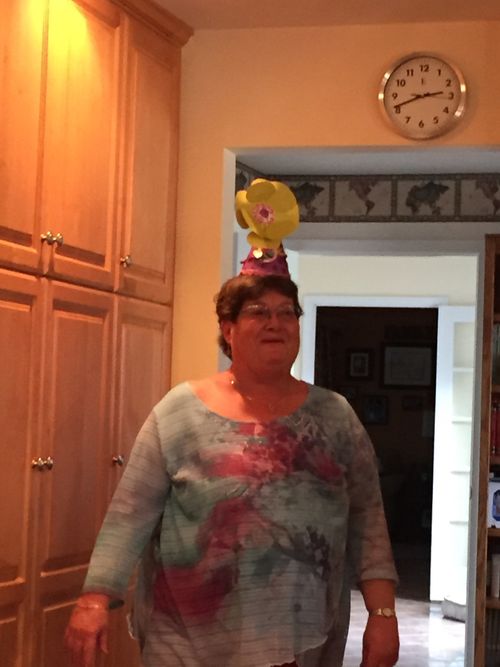 May God bless you and your family in this time of sorrow. As time passes God will give your love ones his unconditional love, give you comfort and strength to help your love ones through their time of grief.
In loving memory from your friends and fellow alumni of Dover High School / Dover Senators the class of 1974 will be greatly missed by us all. Eve you have a great big beautiful heart and soul. You were a loving woman of God, a wonderful mother, wife, sister, daughter and wore so many other loving roles. Rest In Peace our friend.
Lori Wood
Friend
June 16, 2021
Showing 1 - 3 of 3 results