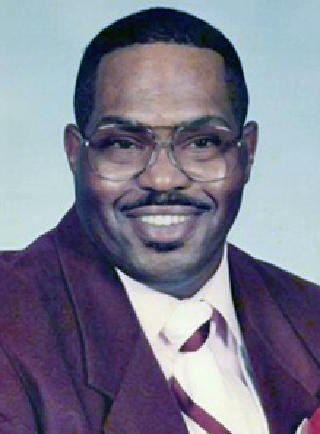 Published by Delaware State News on Sep. 22, 2021.
To plant trees in memory, please visit the Sympathy Store.
MEMORIAL EVENTS
Sep
23
Viewing
6:00p.m. - 8:00p.m.
Bethel AME Church
205 West, Milford, DE
Funeral services provided by:
Watson-Yates Funeral Home, Inc.
MAKE A DONATION
MEMORIES & CONDOLENCES
2 Entries
As we sorrow for the loss of another Alumni of our school, William Henry High School, we offer our sincere condolences. To the family we say, we pray the you will find some comfort in happy memories you have of your loved one. Those who remember Bussie will think of the years spent together. We trust and pray that you will trust God to get you thought these sad times.
William Henry High School Alumni Association
School
September 25, 2021
He was kind, generous, and a defender of younger guys. I remember most his kind spirit and his ferocity on the football field. Memories of him are special. Special condolences to his family. I saw him nearly everyday during our days at Banneker and Wm Henry.
Dr Alvin L Turner
School
September 22, 2021
Showing 1 - 2 of 2 results