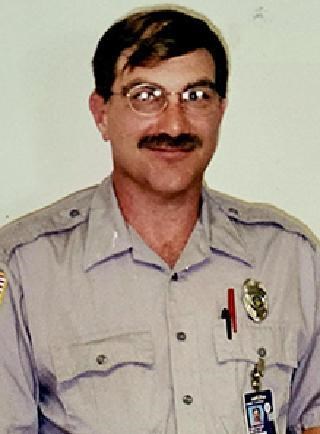 BORN
1954
DIED
2021
Daniel Gene Bosold
Daniel Gene Bosold, born December 29th, 1954, passed away November 8th, 2021 in his Okeechobee home. Daniel was born in Wheeling, West Virginia and graduated from a high school in Germany while serving during Vietnam.
Soon after Vietnam, he began to continue to serve in the U.S Army Reserves. Daniel later worked as a correctional officer as well. In 2010, Daniel fulfilled his dream and moved to Okeechobee, Florida where he lived with his late brother Leo Bosold Jr. Daniel was a fun-loving, humorous, and outdoorsy person in life. His family recounts many camping and fishing trips with him; along with many trips to Golden Coral, Daniel's favorite restaurant. Daniel was president of VFW Post 9528 and Florida resident of the year.
Daniel was preceded by his father, Leo Sr.; & his brother, Leo Jr. He is survived by his mother, Norma; siblings, Darlene & David; children, Gary & Kelly; grandchildren, Adelle, Quinten, Preston, Kelsey, McKenzie, Garrett, Dani, Tyler, and Kiera; great-grandchildren, Moriah & Emmett.
Daniel's memorial service is to be decided.
Penned by Daniel's Grandson, Quinten Bosold-Spires, submitted by family.

Published by Lake Okeechobee News and SouthCentralLife.com on Nov. 17, 2021.
To plant trees in memory, please visit the Sympathy Store.
MEMORIAL EVENTS
To offer your sympathy during this difficult time, you can now have memorial trees planted in a National Forest in memory of your loved one.
MAKE A DONATION
MEMORIES & CONDOLENCES
0 Entries
Be the first to post a memory or condolences.