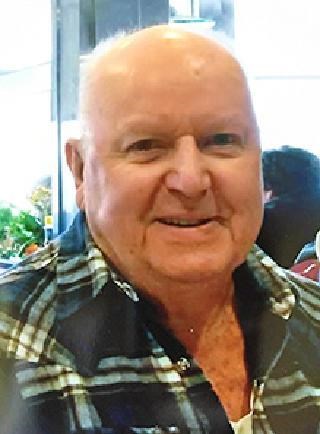 BORN
1935
DIED
2021
FUNERAL HOME
Buxton and Bass Okeechobee Funeral Home & Crematory - Okeechobee
400 North Parrott Avenue
Okeechobee, FL
George Vincent
Craig, Jr., 86
OKEECHOBEE, Fla - George Vincent Craig, Jr., born in Stamford, Conn., passed away on September 29, 2021 on his 86th birthday after a long illness surrounded by his family.
George joined the Turn of River Fire Department at a young age and was very proud to be their mascot. He even had his own uniform. He served in the Air National Guard, trained as a plumber and later became owner of Long Ridge Chevron on Long Ridge Road in Stamford until 1976 when he moved to Florida with his wife Patricia Mownn Craig and his daughters, Ann, Vicki and Sharon. George was a kind and gentle soul who loved to fish. He worked at Pratt Whitney until 2000 when he retired. He then volunteered with the Citizens on Patrol (COP) in Okeechobee. In 2004, he married Elizabeth Morrell and they spent many years traveling in their motor home with their pets. They enjoyed Nascar races and planned on traveling to every track until he became ill.
George is survived by his wife of 17 years, Elizabeth "Betty" Craig; daughters, Ann Rustici of New Britain, Conn., Vicki Harwell and husband Wesley of Okeechobee, Fla., Sharon Machin and husband Chris of Hopewell Junction, N.Y.; stepdaughters, Amy Morrell of Windermere, Fla., Pamela Morrell of Boca Raton, Fla. and Holly Morrell and partner, Keith Nichols of Loxahatchee, Fla.; and a sister, Audrey Greer of Stamford, Conn. He is also survived by six grandchildren and eight great grandchildren.
George will be cremated and interred with his first wife, Patricia, in St. John's Catholic Cemetery in Darien, Conn.
He was a special person. We will all miss him. God Bless you Dad.
Those wishing to leave a message of condolence may sign the register book at, www.OkeechobeeFuneralHome.com
All arrangements are entrusted to the direction and care of the Buxton & Bass Okeechobee Funeral Home, 400 North Parrott Avenue, Okeechobee, Florida, 34972.

Published by Lake Okeechobee News and SouthCentralLife.com on Oct. 6, 2021.
To plant trees in memory, please visit the Sympathy Store.
MEMORIAL EVENTS
To offer your sympathy during this difficult time, you can now have memorial trees planted in a National Forest in memory of your loved one.
Funeral services provided by:
Buxton and Bass Okeechobee Funeral Home & Crematory - Okeechobee
MAKE A DONATION
MEMORIES & CONDOLENCES
3 Entries 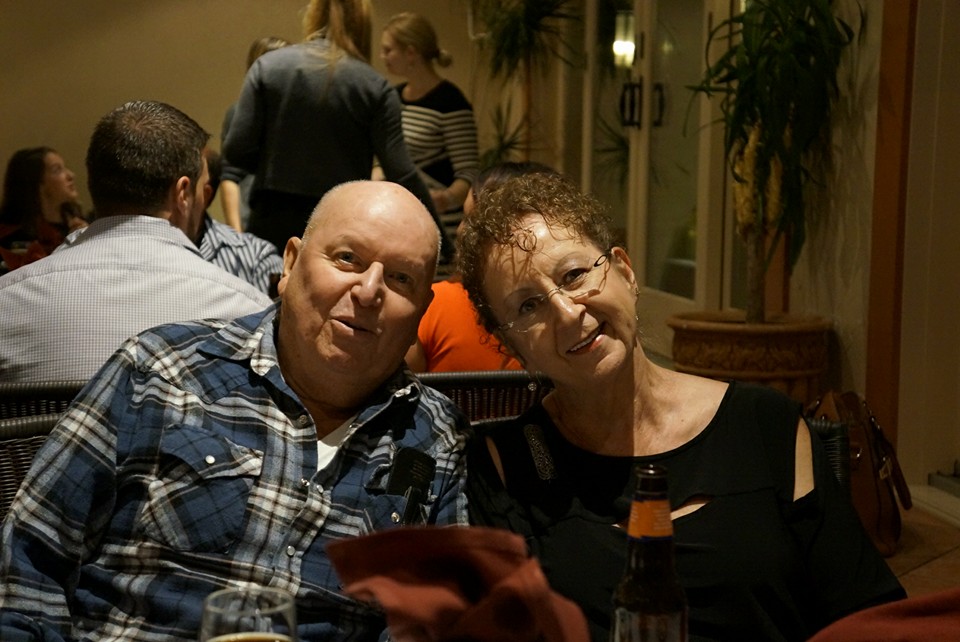 In loving memory of a wonderful person. We will love you and miss you always.
Ann Rustici
Family
October 8, 2021
Ann, Vicki and Sharon, So sorry to read of your dad´s passing and your mom too. You only lived next door to us for a short time on Hampton Lane ~ but we remember your family with fond memories. May your dad Rest In Peace. Bill and Rita
Bill and Rita Gerardi
Other
October 3, 2021
The Craig´s were my next door neighbors on old orchard lane stamford, r. I remember he and patti like yesterday. May he and patti Rest In Peace . I still live on old orchard
Alberta bove
October 1, 2021
Showing 1 - 3 of 3 results