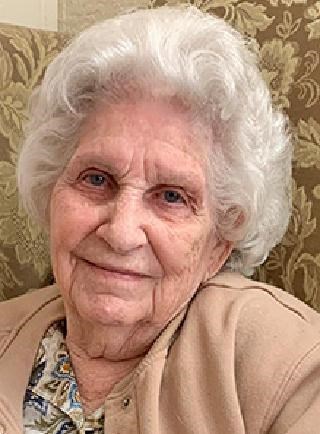 Published by Lake Okeechobee News and SouthCentralLife.com on Sep. 30, 2021.
To plant trees in memory, please visit the Sympathy Store.
MEMORIAL EVENTS
To offer your sympathy during this difficult time, you can now have memorial trees planted in a National Forest in memory of your loved one.
Funeral services provided by:
Akin-Davis Funeral Home
MAKE A DONATION
MEMORIES & CONDOLENCES
1 Entry
May the love of friends and family carry you through your grief.
Renamae
September 27, 2021
Showing 1 - 1 of 1 results