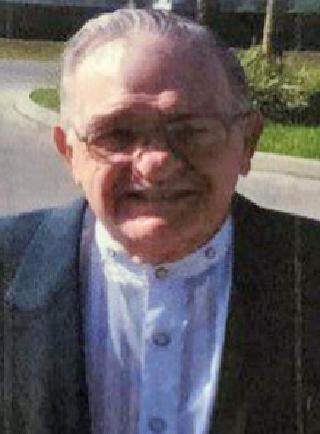 Daddy. I love and miss you soooo much,
Heather Harris
Family
December 11, 2021
Our deepest condolences to the family in the loss of you love one. (Paul Harris Jr.)
Ben & Shirley Monk-Ross
Friend
November 19, 2021
Brother Harris was a great friend. We loved him very much. Condolences to all of his family.
Pastor LW Howard, Community Harvest, LaBelle, Fl
Friend
November 18, 2021
Showing 1 - 3 of 3 results