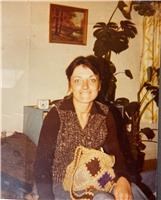 BORN
1951
DIED
2021
Shirley Marie Regimbal (Sweeney) was called home to our Lord on June 19, 2021, in Yucca Valley, California.
Shirley was born in November 1951, in San Bernadino, California to Gabriel and Charlene Sweeney who preceded her in death.
At age 9, Shirley moved and grew up in the "Five Beach Cities" of San Luis Obispo County, where she graduated from Arroyo Grande High School in 1970. After graduation, she trained and started working as a certified Nurse's Aide, specializing in the fields of quadriplegics and geriatrics. In addition, Shirley devoted her time and energy as a caregiver to family members.
Shirley met her ex-husband and lifelong friend, James Regimbal, in 1979, where they eventually resided in Yucca Valley, California to build their family.
She is survived by her two daughters, Holly and Amanda, her son, Michael, and four grandchildren, McKenzie, Hailey, Briley and Logan.
Memorial flowers, cards and donations may be sent to 59060 Memory Lane, Yucca Valley, CA 92284.
Published by New Times San Luis Opisbo from Jul. 22 to Jul. 28, 2021.
To plant trees in memory, please visit the Sympathy Store.
MEMORIAL EVENTS
To offer your sympathy during this difficult time, you can now have memorial trees planted in a National Forest in memory of your loved one.
MAKE A DONATION
MEMORIES & CONDOLENCES
1 Entry 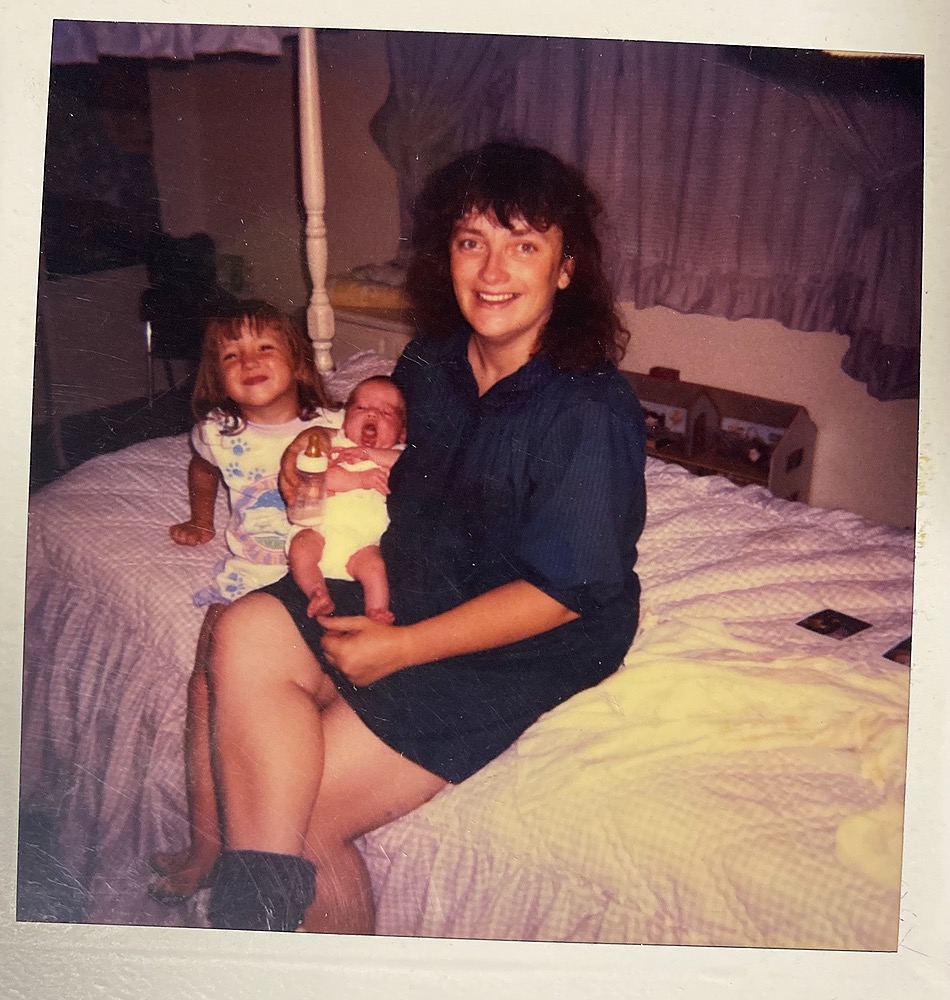 My mom was the most caring person and would always put others before herself. I would not be the woman I am today without her guiding me. I will miss you mom.
Amanda Bauer
Family
July 22, 2021
Showing 1 - 1 of 1 results