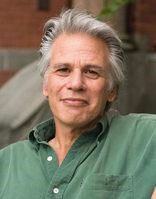 BORN
1950
DIED
2020
Kendall, Richard
Richard Kendall was born on May 7, 1950. He grew up in Bayside, in Queens, New York City and subsequently lived in Brooklyn and New Haven, Connecticut. He died, unexpectedly, on April 28, 2020 in New Haven.
During the 1970s, Richard attended weekly "classes" in the Elmira, NY home of the world-renowned medium and author, Jane Roberts, during which Jane gave voice to a "spirit personality" named Seth. Inspired by those classes, Richard became an internationally known lecturer, author (The Road to Elmira, and others) and the writer/producer of a DVD, all of which reflected his Seth experiences. Seth and Jane had a profound influence on him throughout his life.
Richard is survived by his sister Elaine, in Florida, his brother Leonard and his wife, Judy, in Maryland and a number of nieces and nephews with whom he always enjoyed interacting. He was also a self-taught, self-deprecating, guitarist, since his teenage years.
He will be sadly missed by his family, many close friends and acquaintances.
An online Celebration of Life, organized by his friends Mary Dillman and Emmy van Swaaij, will be held later this summer.
Published by The New Haven Register on Jun. 16, 2020.
To plant trees in memory, please visit the Sympathy Store.
MEMORIAL EVENTS
To offer your sympathy during this difficult time, you can now have memorial trees planted in a National Forest in memory of your loved one.
MAKE A DONATION
MEMORIES & CONDOLENCES
Sponsored by NHRegister.com.
14 Entries
I met Rich in the late 1970's in New York City when I attended a Seth get-together. He struck me as being highly intelligent and perceptive as well as kind and humorous. We were friends for several years until we lost touch when I moved to another state in 1980. Much later, we reconnected on Facebook and I bought and read several of his wonderful books. I will never forget Rich Kendall...he will always have a place in my heart and I look forward to seeing him again when this lifetime is over.
Deborah Underwood
Friend
November 1, 2020
In loving memory of a wonderful person. We will love you and miss you always.
Shalima akhtar
Student
July 16, 2020
Rich loved Seth's teachings, he was extraordinary!!!! I feel you near, meet up with you in the next life! Cheers! Kelly
Kelly Granite Enck
Friend
July 15, 2020
A Celebration of Life will be held on Zoom - Sunday, August 2, 2020 at 1pm EDT (New York Time). Please contact [email protected] if you want to participate.
Mary Dillman
Friend
July 8, 2020 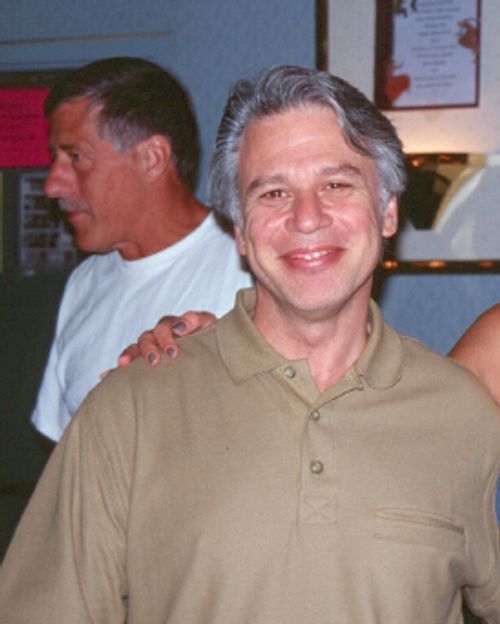