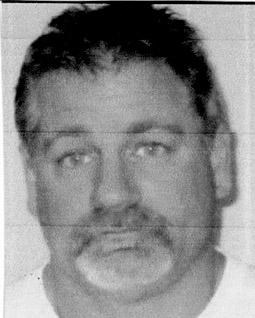 FUNERAL HOME
Thurston Rowe Funeral Home
283 Torrington Road
Litchfield, CT
MARINO, ROBERT A., JR. Robert A Marino, Jr., 45, of Northfield, died January 10, 2014 at St Mary’s Hospital surrounded by his loving family and dear friends. He was the loving husband of Karen (Filippone) Marino, who was the love of his life for the past twenty five years. He also leaves 3 beautiful children, Andrew, Austin and Amber, who were his greatest joy. Nothing made him happier than watching his children play sports and just spending time with them, especially the many Disney vacations together. Bob also leaves his beloved dog, Bart. He was the loving son of Robert A Marino, Sr. and Erma (Ruggierio) Marino. He also leaves his sister, Debbie Flynn and his aunt and uncle, Charise and Arnie Jandreau, who were by his side throughout his courageous battle. Bob also leaves his father-in-law, Francis Filippone and six brothers-in-law, Gary (Sue), Donald (Mary), Raymond (Joanne), Richard (Cherie), Robert (Kathie) and Mark (Amy) Filippone. He also leaves 2 sisters-in-law, Nancy Filippone and Joan (Steve) Alisi. He also leaves seven nephews and three nieces. Bob graduated from Lyman Hall High School in Wallingford. He has worked for SNET/ATT for the past twenty-six years. Bob was a true outdoorsman. Two of his favorite past times, were hunting and fishing. He loved to hunt with his best friend of 20 years, Dave McCormick, who was also by his side during his courageous battle. He also looked forward to his yearly fishing trips with friends, Tom Yother and Joe Farkash. Bob will be remembered for his big heart and warm smile. He was predeceased by his aunt, Gina Apuzzo and his mother-in-law, Rita Filippone. Calling hours will be Tuesday, Jan. 14, from 4 to 8pm at Rowe Funeral Home, 283 Torrington Rd., Litchfield. A Mass of Christian Burial will be celebrated on Wednesday, at 11:00AM at St. Anthony of Padua Church, 49 South St. Litchfield. Burial will follow in East Cemetery, Litchfield. In lieu of flowers, kindly make contributions to the Marino Children Education Fund, C/O Webster Bank, 311 West Street, Litchfield, CT 06759. To send the family an online condolence, visit www.rowefuneralhome.net.
Published by The New Haven Register from Jan. 11 to Jan. 12, 2014.
To plant trees in memory, please visit our Sympathy Store.
MEMORIAL EVENTS
To offer your sympathy during this difficult time, you can now have memorial trees planted in a National Forest in memory of your loved one.
Funeral services provided by:
Thurston Rowe Funeral Home
MAKE A DONATION
MEMORIES & CONDOLENCES
27 Entries
Thinking of you today. Hugs
Teri Rust
Coworker
January 5, 2021
Thinking of you and your family today.
Teri Rust
Coworker
January 5, 2020
Karen, There are no words I could say to lessen your pain, but know that you and your family are in my prayers. May you draw strength from your memories of the good times you shared together and may the love of God guide you through the tough days ahead. May Bob Rest In Peace.
Teri Rust
February 11, 2014
Bob, Erma, Deb, Charise & Arnie,
I am so so very sorry to hear of Robert's passing. My thoughts and prayers are with you all.
Bob Bartlem
January 16, 2014
My very deepest sympathy at Bob's passing. I went to high school with him and will always remember what a wonderful person he was.
Kristine (Kunst) Schneider
January 16, 2014
Just wanted to say that I am so sorry for your loss. I went to high school with Bobby. I remember he was so nice, happy and had a great smile. My heartfelt thoughts and prayers being sent for his family and friends. God Bless.
Christina Dorsi-Masterson
January 16, 2014
Debbie & Family I am so very sorry for your loss my thoughts and prayers are with you through this most difficult of times.
Michael Mazzetta
January 15, 2014
Bob and I were in homeroom together he sat next to me everyday at Lyman Hall. He was the sweetest guy great smile and laugh.I am so happy to hear that he found the love of his life and had a wonderful family. I am truly sorry for your loss.
Stephanie McConville
January 15, 2014
Debbie - our deepest condolences to you and your family.
Scott and Sandi Mizenko
January 15, 2014
My deepest condolences to Bob's family and friends.
Bonnie Peterson
January 13, 2014
Bob & Valarie
January 13, 2014
Bob & Erma:
Words will not suffice, Just know you have my heart felt sympathy and my thoughts are with you.
Phil Sengle
January 13, 2014
Bob was a very special person. His wife and children were everything to him. He will be missed. God Bless his family.
Pat Reynolds
January 13, 2014
Bob, Erma and family,
Please accept our deepest condolences at the passing of Robert. I know how treasured he was to you and how much you loved him. Listening to Bob talking about Robert over the many years we worked together helped me feel like I knew him well. Nancy's and my thoughts and prayers are with the family.
Barry and Nancy Burke
Barry Burke
January 13, 2014
Our thoughts and prayers are with the entire family.
God Bless
Bill & Nancy Case
(Wallingford, CT. )
January 13, 2014
My deepest condolences to the entire family, so very sorry for your immense loss. I am broken hearted for you all, may you continue to find comfort in each others warmth and in memories. You are all in my thoughts and prayers, may Bob rest in peace.
Eloise Pagan
January 13, 2014
<3
The Farkash Family
January 13, 2014
Karen and family
I was saddened to hear about your husbands passing. I have you all in my prays. Memories are forever.
Angela McIldowie (wtby.ct.)
January 13, 2014
Libby Maddalone
January 12, 2014 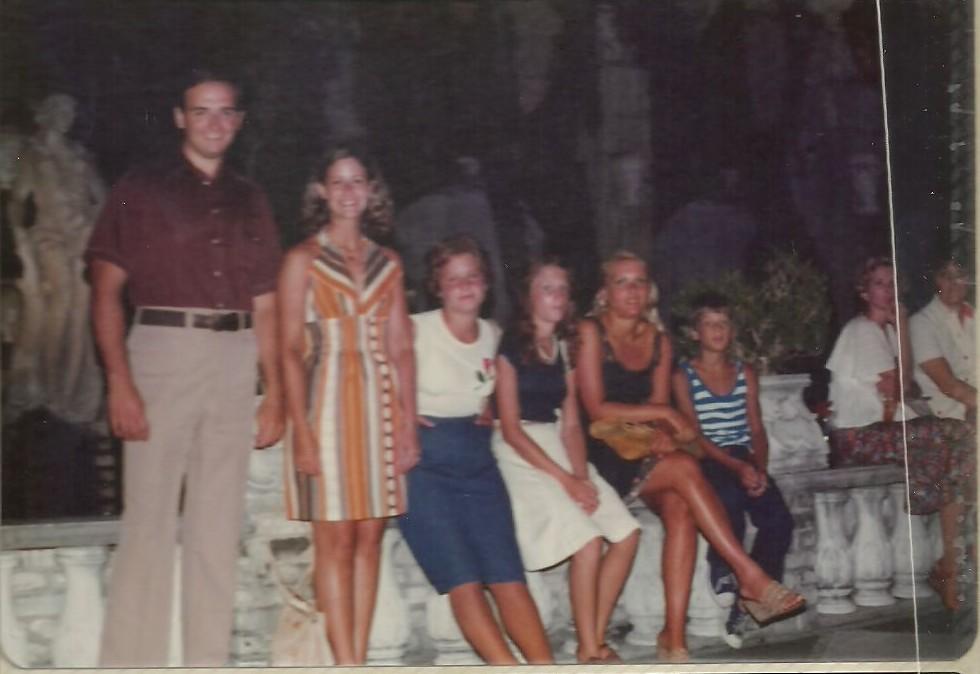 Robert, I have a heart overflowing with sadness because one of the finest men to ever walk the face of this earth has left us ... that person is YOU!!! But before you left us, you contributed to making ALL of us who knew you, better people. You are a model husband, father, son and friend. I have had the privilege of knowing you for the past thirty-nine years and watched you grow into the man you became. Along with your Mom and Dad, I marveled at your development, your jest for life, your love for Karen, your beautiful children, for your whole family, and the friends you have been surrounded by. Very sadly, I say "so long, for now", but I will never say "goodbye", as I fully intend to see you on the "other side!" All my love, Robert. May GOD place HIS hand upon you and watch over you for eternity. Your pseudo Uncle, Dave
Dave Jastremski
January 12, 2014
I am so sorry to hear about Bob. We went to high school together. May your memories provide you strength.
Lyn Price
January 12, 2014
So sorry to hear of Bobs passing. I graduated Lyman Hall with him in 1986 and knew him since elementary school. My deepest condolences to his family.
Linda Hammersley-Aparo
January 12, 2014
Bob, Erma and family, Jane and I extend our deepest sympathy for the loss of your son. We are keeping you in our hearts and prayers. We hope the love and caring of family and friends will help to sustain you though this most difficult time.
Lou and Jane Kresmery
January 12, 2014
Very saddened by the loss of my old dear friend. My thoughts and prayers to your family. He was kind & a good person. Rest in peace. Deepest sympathy
William Borzillo
January 12, 2014
Bob, I will never forget your stories and your generosity towards others! You were more than just a friend, I am glad I've met you and known you as a person! You may not realize, but I've learned a few life lessons from you that I will never let go of. You will never be forgotten my friend. Rest in peace !
Igor
January 12, 2014
At this great time of sorrow, may you find comfort from God and from loving memories of Bob. (John 5:28)
January 12, 2014
I was very sorry to hear of Bobby's passing. I worked with your Dad at SNET for many years and he was always taking about you. I could see the love and pride in his eyes with every comment. Rest in peace.
Peter van Wilgen
January 12, 2014
Showing 1 - 27 of 27 results