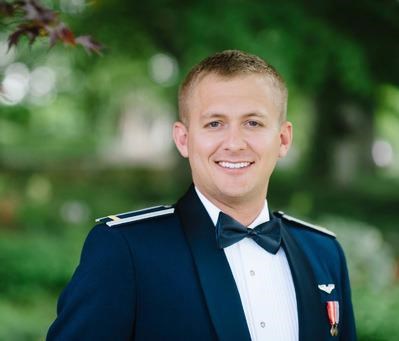 Captain Kenneth Stephen Dalga, 29, died unexpectedly on Tuesday, March 14, 2017 during a military training flight in Clovis, New Mexico. He served as a Combat Systems Officer in the United States Air Force and he was a member of the 318th Special Operations Squadron at Cannon Air Force Base. Kenny grew up in Union, KY and was a member of the Mu Iota chapter of the Alpha Tau Omega Fraternity at the University of Kentucky. He was preceded in death by his paternal grandfather, Edward Dalga, and his father, Stephen Dalga. Kenny is survived by his loving wife Sarah Segers Dalga of Louisville, KY; his son, Noah Stephen Dalga; his mother, Tracey Dalga; his brother, Nolan Dalga; his paternal grandmother, Florence Dalga; his maternal grandparents, Ken and Judy Dearwester; and his parents-in-law, Patrick and Janet Segers. Visitation will be on Friday, March 24, 2017 from 10AM-2:00PM at Linnemann Funeral Homes in Burlington. Funeral service will follow the visitation at 2:00PM at the funeral home. Burial at Highland Cemetery in Fort Mitchell. In lieu of sending flowers, please send memorial contributions to: Wounded Warrior Project PO Box 758517 Topeka, Kansas 66675-8517. Online condolences can be sent to: 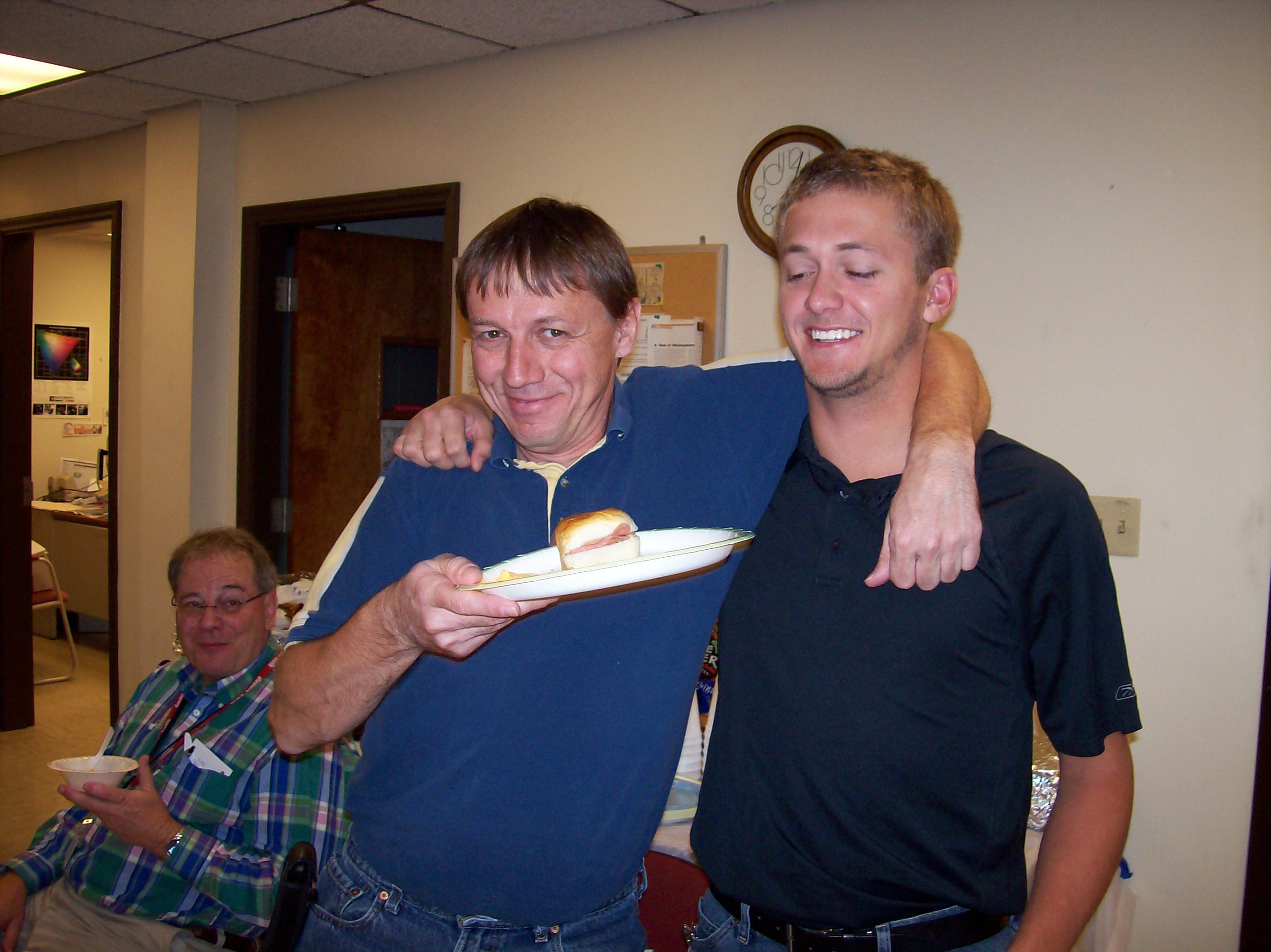 Sandra Griffett
January 3, 2019
Dear Mrs. Dalga,
My name is Barbara Abney and I worked with your husband at sylvania in Winchester ky. At this time he was not married and I can't recall the year. I just today learned of Kenny's death and I am truly devastated. Kenny was one of the funniest people that I have every been around and he kept us in the R&D department in stitches.
Although he only worked there for a short while he left an impression on us that at times we would just stop and laugh and say remember when Kenny did this then we would all laugh . Kenny had a personality that was golden and treated us all with the upmost respect. (Even an old woman like me I retired last year) .
I am glad that he got married and had a son I'm sure he was a super dad!!and husband.
Please accept my sincere condolences on a fine young man who I know would have a beautiful wife and child
My heart truly breaks for you and his family you and your family will be in my prayers.
August 31, 2017
As an Air Force father I have the highest respect and admiration for those who volunteer to serve, in a seemingly always dangerous capacity, when their exceptional talents could bring more safety and wealth elsewhere. Please accept my condolences from South Carolina. I was able to live stream part of the memorial service, and the street lined with airmen.
Earl H. Conrad
March 29, 2017
Prayers are with the fallen soldier and his family.
March 24, 2017
I didn't know Captain Dalga, but I wanted to express my deepest sympathy. This is such a tragic loss. May God help you through your sorrow. Mary Warfield
March 23, 2017
Although I didn't know Captain Dalga (I found his obituary while looking for another), I want to say thank you for his service and sacrifice, and that of his family. Please accept my deepest sympathy on your loss, and my heartfelt thanks. Peace be with you - SMM
Susan McKellep
March 23, 2017
I did not know this young man, I read of his passing while looking for an obituary. I just wanted to stop and say how grateful I am to men and woman like him that risk everything to protect myself and all others. Even though I was not priveleged to know him, I am saddened to hear he lost his life while doing something so admirable. I will be praying for all those that knew him and loved him, as I know this is an extremely difficult time.
Heather Wall
March 23, 2017
Thank you Captain Kenneth Stephen Dalga for your service. Family of, thank you for your sacrifices. Deepest Sympathy to the entire family,friends.
March 22, 2017
We are very proud of all our military men and women, and our hearts were broken by this sad news. We pray Psalm 29:11 -trusting our Lord is giving peace and strength to Sarah and all the family. In love and prayers, Barbara and Tommy Smith
Barbara Smith
March 21, 2017
We have another Angel watching over us. My heartfelt condolences to Family and Friends. Thank you for your service Capt Dalga, gone but not forgotten.
Isabel Allum
March 21, 2017
I am so very sorry for your loss. May fond memories and God's promise to wipe away the tears from all faces give you hope and comfort during this very difficult time.
G.W. ~ With deepest sympathy ~ Isaiah 25:8
March 20, 2017
Showing 1 - 12 of 12 results