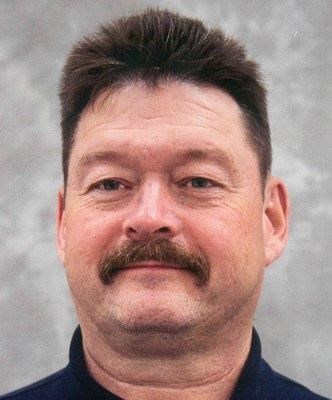 
Published by Kentucky Enquirer on May 9, 2017.
To plant trees in memory, please visit the Sympathy Store.
MEMORIAL EVENTS
May
5
Graveside service
11:00a.m.
Texas State Veterans Cemetery at Abilene
7457 West Lake Road, TX
Funeral services provided by:
Ronald B Jones Funeral Home
MAKE A DONATION
MEMORIES & CONDOLENCES
Sponsored by Ronald B Jones Funeral Home.
4 Entries
We in the Aerial Firefighting Community miss Robin and have his picture up on the wall of our Briefing Room. Rest in Peace my friend.
Chuck Johnson
Coworker
May 1, 2019
Dear Shelley,

Robin was my pilot instructor a few times. I knew him through the CAF & the EAA in Abilene, TX. I had also met you at Elmdale Baptist Church a couple of years ago. Please accept my deepest sympathy the loss of your husband.
Connie Carroll
June 16, 2017
We had the privilege of working with Robin during the summer of 2016 while he was an Air Attack Pilot at the Omak SEAT Base. He was an intelligent, professional, likable pilot and was well respected in the Fire Fighting Community. Rest in Peace Robin.
Chuck Johnson
June 10, 2017
I flew with Robin for many years in the Cincinnati area. He was an outstanding pilot and teacher. I especially would like to reach out to Robin's wife Shelly to let her know how sorry I am. What a great man.
Barbara Scull
Student
May 5, 2017
Showing 1 - 4 of 4 results