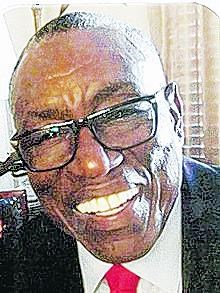 To plant trees in memory, please visit our Sympathy Store.
Published by The Times-Picayune from Jul. 21 to Jul. 24, 2021.
MEMORIAL EVENTS
Jul
24
Visitation
8:00a.m. - 10:00a.m.
Historic 2nd Baptist Church
2505 Marengo Street, LA
Jul
24
Funeral service
10:00a.m.
Historic 2nd Baptist Church
2505 Marengo Street, LA
Funeral services provided by:
Rhodes Funeral Home - Washington Avenue
MEMORIES & CONDOLENCES
Sponsored by Rhodes Funeral Home - Washington Avenue.
17 Entries
Moon was my big brother and body guard during my time as a student at Southern University, whenever I visited New Orleans.He did a good job for this girl from Texas. Will always cherish the memories we shared. I would always end our conversation with "I love you to the Moon and back ". So sorry Little Julius, I was unable to say my final bye. I´m praying for you and the family.
Janetta Gilliam
Friend
July 27, 2021
"Absence from the body, present with the Lord." God got you!
Dianne Morgan
Other
July 24, 2021
Sorry Lil Ju I couldn't be there but my prayers for strength are with you and your family
Cynthia M Thompson
July 24, 2021
To my loving family members I offer my heart felt condolences. Mr. Julius was near and dear to the hearts of many including my daughter whom also calls him her Pawpaw. Many hearts are empty as we mourn but the thoughts of him and the memories will fill our hearts with many happy memories. To Yvette and the girls I say....find and hold on to the joy. I love you all.
Lona Lax
Family
July 24, 2021 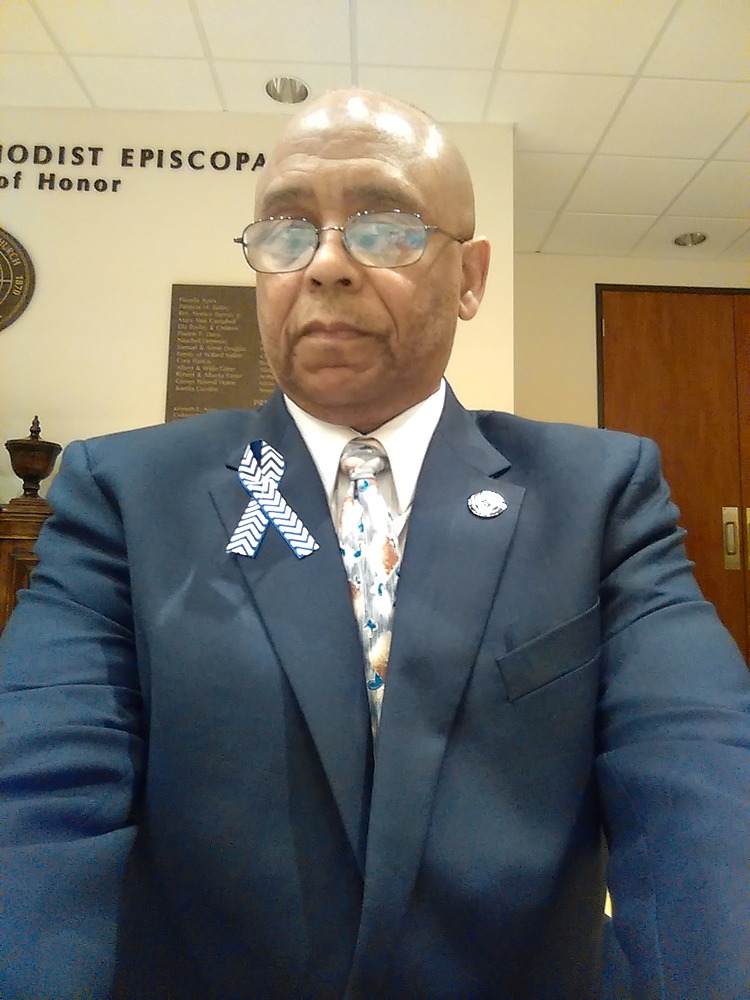 My Deep Condolences to Family and Friends. Worked together over forty years ago at O.E. Carter Memorial. Rest in Heaven and in Peace Brother.
LOWELL V TAYLOR
Work
July 24, 2021
Deep sympty to Moon Family and Friends. Will miss my classmate and friend.
Charles H Brown
Friend
July 24, 2021
Condolences to the family.
Mel Walker - DNRC
Other
July 23, 2021 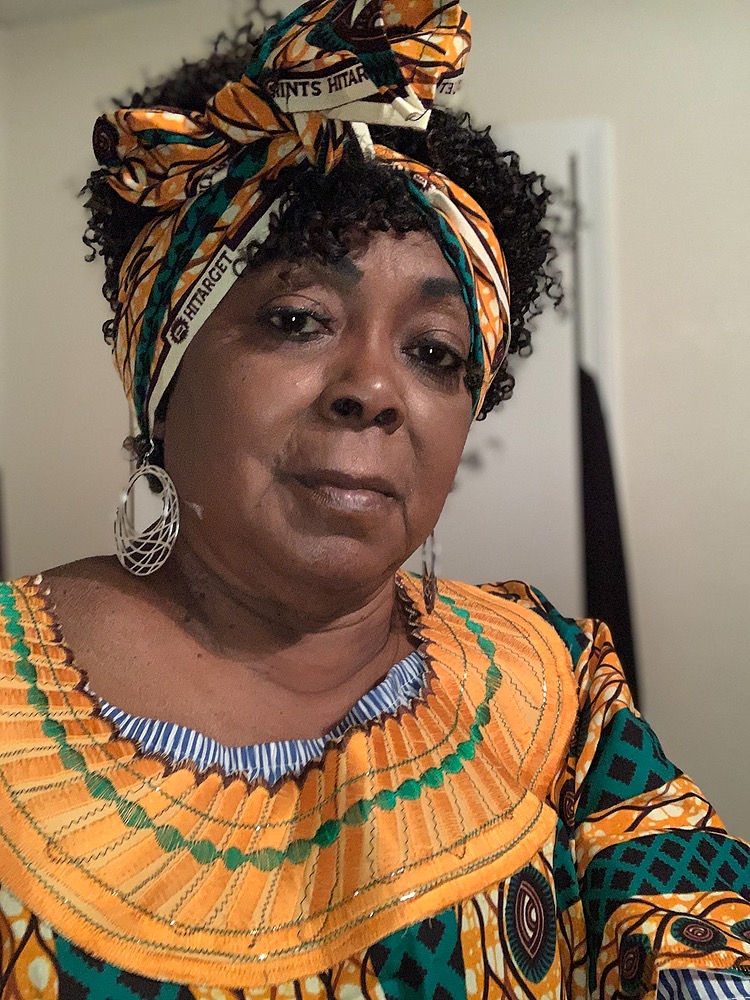 It was about a month ago I called and spoke to Moon. I was led to tell him that life is short and old friends should get together. He agreed and said, "I don´t get out much because of the virus". He was the same kind person I have known for many years. We ended our conversation with I LOVE YOU. I responded with the same. Little did I know that it would be the last time I would talk with him. Moon touched many lives on this earth. God used him to help others. Now he is resting in the arms of Jesus. I will remember the family in prayer.
Emma Paul
Friend
July 23, 2021
May your hearts soon be filled with wonderful memories of joyful times together as you celebrate a life well lived.Sorry for your loss Praying for the Wilkerson Family.
Peggy Small & Family
July 23, 2021
Our sympathy and condolences go out to the family! We will keep y'all in our prayer!
Wayne Cola and Family
July 23, 2021
Moon and I enjoyed a friendship that spanned more than 40 years and I don´t recall one time having a single Major augment with him in all of these years. When I say Moon was a friend, I don´t use the term loosely. I mean it literally and I will miss him and all the good times we shared together.
Walter Ross
July 23, 2021
May the love of friends and family carry you through your grief.
Rosemary Garcia- Sanders- Jefferson
Other
July 23, 2021
To Sandra and family. We are terribly to see that your dear brother Julius has passed. Our condolences and blessings to you. May he Rest In Peace.
Diane and Perry Tillman
Friend
July 22, 2021
My Condolences to Beverly and her family. Earth has no sorrow that heaven cannot heal! May the Lord Comfort this family in the time of sorrow!
Maxine S. Harrington
Other
July 22, 2021
Uncle (moon) you left too soon but "GOD" has the last word. I will never forget the wisdom you shared the simple words to heal my pain, you cannot Miss What You Never Had. Thank You So Much! Rest In Peace! Well Done.
antoine hubbard sr
Family
July 22, 2021
Condolences to The Entire Wilkerson Family. Moon grew up alongside my family uptown and became just like family. He was very skilled in boxing as well intellectually, and proved just because you´re intelligent, it does not mean you´re timid. He is legendary uptown for taking on bullies in the defense of others! My family respected him highly! To his beautiful wife and kids, we´ll miss his talents! He contributed so much to so many! Farewell My Friend... Harold "Hal" Green
Harold "Hal" Green
Friend
July 22, 2021
You will be sorely missed my good friend and mentor rest in peace you were great to all the people you came in contact with!!!!
chris harris
July 21, 2021
Showing 1 - 17 of 17 results