BORN
1942
DIED
2021
FUNERAL HOME
Cutler-O'Neill-Meyer-Woodring Funeral Home and Crematory
545 Willow Avenue
Council Bluffs, IA
Michael John Ratigan, 78, of Council Bluffs, Iowa, passed away on July 16th, at home surrounded by his family after a courageous and heroic battle with cancer. Mike endured significant health issues over the last 18 months, yet his strong will and steadfast devotion to his family prevailed above all else. Mike was born on October 18, 1942 to Carmen and Francis Ratigan in Panama, Iowa. He attended St. Mary's High School where he met, and eventually married, the love of his life, Therese (Schmitz) on April 24, 1965. He enlisted in the Army, completed technology school with a concentration in electronics, and enjoyed a long and successful career as an electrical mechanic for MaBell, Reikes, and Nebraska Machinery/ Caterpillar, from which he retired. As devoted members of St. Patrick's Catholic Church, Mike and Therese lived a life of faith and generosity to others. An avid supporter of St. Albert Schools, Mike served as a School Ambassador and attended more academic, social and athletic events than he could possibly count. Mike coached Little League baseball, fished and camped, played cards, solved puzzles, delighted in a good story, and laughed heartily with his family and friends. He cheered equally for Iowa State and Notre Dame and proudly watched his children and grandchildren excel in their own unique endeavors. Mike fixed anything and helped everyone, and after his retirement, he found a new passion as a handyman for residential construction projects. In short, Mike lived life to the fullest. Mike was preceded in death by his parents, Francis and Carmen; his in-laws, Joseph and Laurina Schmitz; and two brothers-in-law, Jerome Nabity and Bob Doyle. Mike is survived by his wife, Therese; daughters Sheila Schwery (Charlie) and Jacque Liston (Tom); sons Larry (Kris) and Brian (Maura); sister, Linda Baxter (Ken) and brother, Ron (Alice); grandchildren, Adam Schwery (Shena), Jonathan Schwery (Tiffany), Jennifer (Liston) South, Rebecca Liston, Joseph Liston, Nicholas Ratigan, Jordan Ratigan, Sean Ratigan, Conor Ratigan, Kelly Ratigan, Austin Ratigan and Reese Ratigan; great-grandchildren, Natalie, Ember, Ashtyn, Blaine, Georgia, Phoenix and Riley; and many cousins, nieces, nephews and friends. All are invited to celebrate Mike's life on Monday, July 19th, 5 p.m. Rosary, immediately followed by viewing until 8 p.m. Tuesday, July 20th, viewing will be held from 9 a.m. until the beginning of the funeral mass service at 11 a.m., at St. Patrick's Church in Council Bluffs, Iowa. Thereafter, the family will host a luncheon at St. Patrick's Church. A private burial with family will be held at a later date. Contributions in Mike's memory may be made to St. Patrick's Church and/or St. Albert Schools. 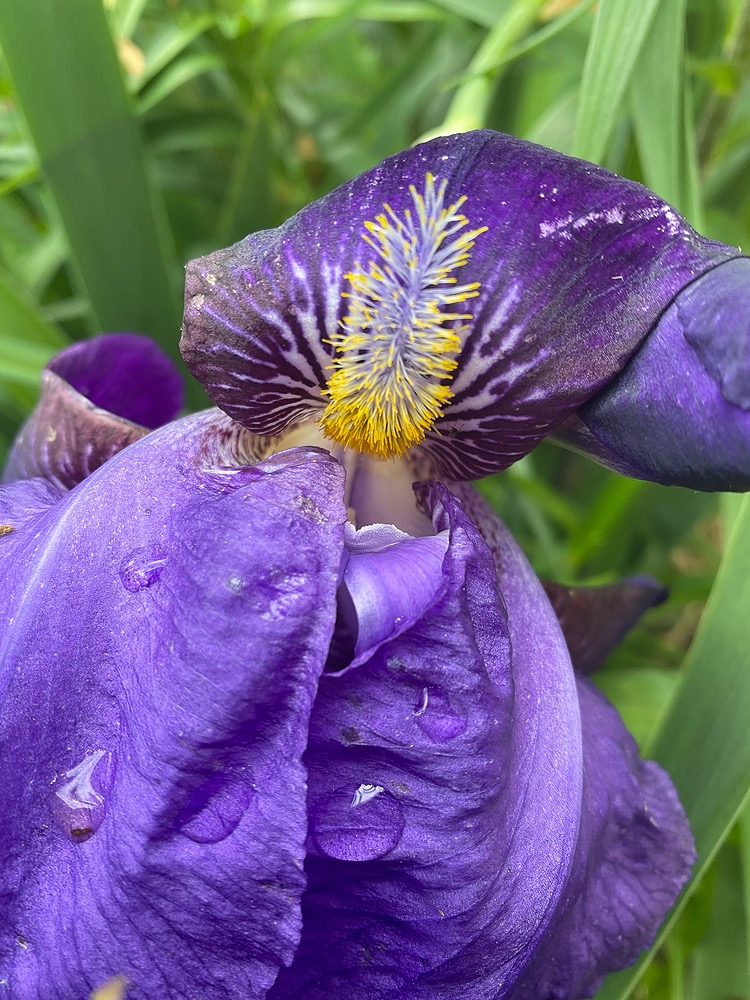 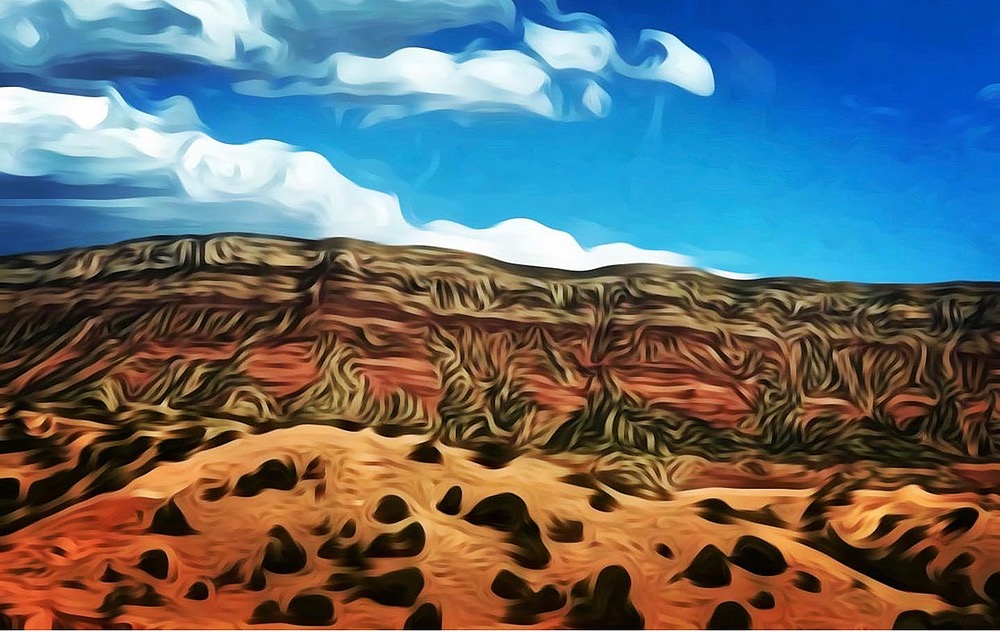 Thomas Ryan
Family
July 20, 2021
I´m deeply sorry for the family members, and the suffering endured by a great man. May God comfort you always! His legacy of a wonderful family will last forever. God bless you all!
Thomas Ryan
Family
July 20, 2021
Sorry to read of Mike´s death. I am out of state these next two weeks and be unable to attend any of the services. He was a great family man, devout Catholic and a strong supporter of St. Albert. I will offer a Mass for him and keep you all in my prayers. It was a blessing to have known him and all his family.
Fr. Al.Sherbol
Friend
July 20, 2021
I was very lucky to work with Mike for 19 Years. What a wonderful man. Many prayers for Therese and the family.
Mike Riehle
Work
July 20, 2021
May God bless you and your family .You are in my prayers.
Gerald Coniglio,formerChaplain at Mercy
Work
July 19, 2021
Thank you for your service
Marc S
July 19, 2021
Sorry to hear about Mike! Prayers go out to the family! Remember he had a great sense of humor when working on St Alberts auction.
John Burg Jr
Other
July 19, 2021
Therese and family ...I was so sad to hear of Mike's passing! He was such a nice man with a great sense of humor! I loved watching you and Mike interact with one another, Therese! It was evident the love the two of you shared! Love to you and your family!
Traci Fisher
July 18, 2021
My thoughts and prayers have been with the Ratigan family after learning that Mike had passed away. There are so many memories and I have always treasured those....what a wonderful person and a wonderful family! Mike and I share the same date and year of birth which has been special to me. Special condolences to you, Theresa, as you share the sorrow with your family. May God bless all of you.
Linda Holmberg
July 18, 2021
Showing 1 - 10 of 10 results