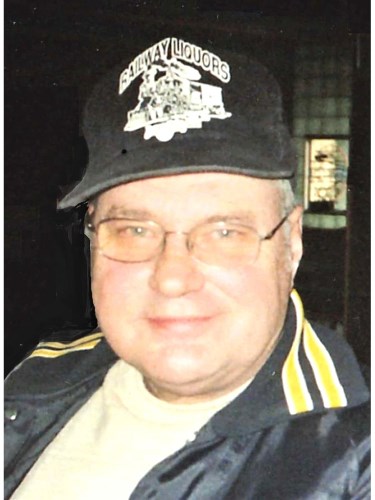 Gary Allen Zimmerman was born December 7, 1945, in Northfield, Minnesota, to William and Julia (Sandvik) Zimmerman. He was raised on the family farm at Dennison and attended Northfield School. On November 16, 1965, Gary married Diane C. Lehmann in Watertown, South Dakota. After marriage they farmed at Dennison. In 1980, they purchased a farm at Clayton, Wisconsin. In 1989, they sold the farm and returned to Northfield. Gary worked on the custodial staff at St. Olaf College until retiring in 2011. He enjoyed gardening, flowers and camping with Diane. Gary was independent, soft hearted and a wonderful story teller.

Survivors include his wife of 55 years, Diane; his children, Cindy Austin of St. Croix Falls, WI, Christine (James) Rasmussen of Nerstrand, Paula Austin of Nerstrand, Scott (Dana) of Clayton, WI, Allen of Faribault; 14 grandchildren, 11 great-grandchildren; his sister, Doris Ellingboe of Northfield; nieces, nephews, other relatives and friends. He was preceded in death by his sisters Margaret Baldwin and Marcella "Sally" Ersfield, his brothers DuWayne, Delmar and Lavern Zimmerman, and his parents