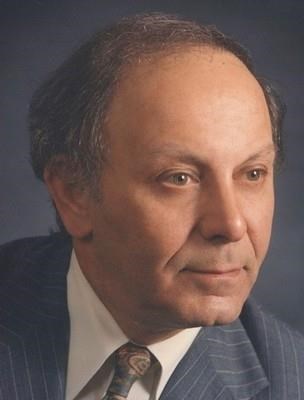 Pine Orchard, CT, - Dr. Alexander F. Bonacarti of Pine Orchard, CT, and Englewood, NJ, died peacefully at home on September 6, with his family, his devoted caregivers, and his wife of 66 years, Patricia Elder Bonacarti, at his side.

Dr. Bonacarti was born February 7, 1926 to Alexander F. Bonacarti, Sr., and Marjorie Scatuorchio Bonacarti. He attended La Salle Military Academy in Oakdale, NY, where he graduated first in his class in 1943. He went on to win a scholarship to the United States Naval Academy in Annapolis, MD. He then began his medical education at SUNY Health Science Center in Brooklyn, NY, and graduated in 1951, the same year that he married Patricia Elder. Dr. Bonacarti did his internship at Paterson General Hospital in New Jersey, his residency in general surgery at Newington VA Hospital in Newington, CT, and his residency in urological surgery at Yale Medical Center in New Haven, Connecticut.

In 1953 he enlisted in the United States Air Force. He and his young family were stationed in Alabama, Texas and Massachusetts. Dr. Bonacarti served as a flight surgeon from 1953-1955 and attained the rank of captain. He was proud to be asked by the jet pilots of the Military Air Transport Service to serve as their doctor.

Dr. Bonacarti started his medical practice as the first board certified urologist at Englewood Hospital in New Jersey. He was chief of urology from 1974 to 1984, and president of the Englewood Hospital medical staff from 1981 to 1983. He served the community of Englewood for 33 years until he retired in 1992 to Pine Orchard, CT, where he especially enjoyed playing golf at the Pine Orchard Country Club.


Published by The Record/Herald News on Sep. 9, 2018.
To plant trees in memory, please visit the Sympathy Store.
MEMORIAL EVENTS
To offer your sympathy during this difficult time, you can now have memorial trees planted in a National Forest in memory of your loved one.
Funeral services provided by:
Barrett Funeral Home
MAKE A DONATION
MEMORIES & CONDOLENCES
Sponsored by Barrett Funeral Home.
10 Entries
I loved playing golf with Al. Always with a quip or a joke.

David Colley MD
October 1, 2018
My deepest condolences to the Bonacarti family. May the God who "binds up the brokenhearted and comforts all who mourn help your family during this most difficult time. Isaiah 61:1,2
September 19, 2018
Emily, I am very sorry for your loss. Keep your fond memories close at heart and they will follow you forever. John Moniello
September 12, 2018
All of my condolences. My heart goes out to you all.
Rick Goldman
September 11, 2018
Alexandra,
So sorry to hear of your father's passing; it sounds like he lived an amazing life and left quite a legacy. Sending you warm thoughts for comfort and strength.
Jessica Horani
September 10, 2018
So sorry, Alex. My sincere condolences.

Shari Vrod
September 10, 2018
To the Bonacarti Family: My heartfelt sympathies go out to the family and friends during this difficult time. I hope that the promise in 1 Thessalonians 4:14 can bring comfort. Knowing that there's a hope for the ones we have lost in death can be so reassuring.
September 10, 2018
I am so sorry for the loss of your loved one. Please find peace and comfort in Psalms 119:76.
September 10, 2018
My sincerest condolences to my sister Patricia and the extended Bonacarti family. May Buddy rest in eternal peace.He was a genuinely good person that dedicated his life to providing service to others.The world is a much better place because he was here.
Jon D Elder
September 9, 2018 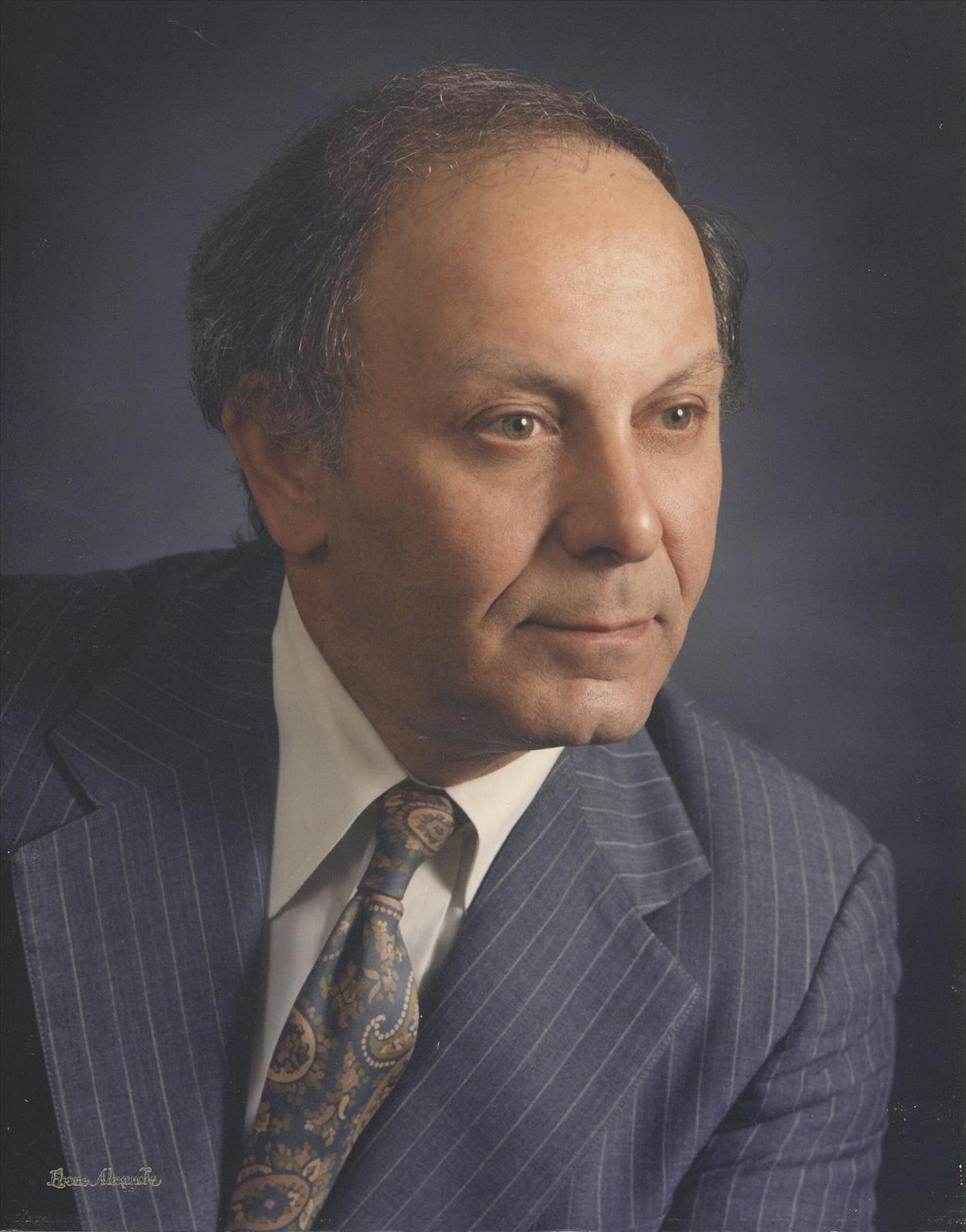