Bloomingdale - Bernadette Virag McDowell passed away peacefully at her home in Bloomingdale, New Jersey on June 11, 2021, at the age of 75 after a courageous battle with pancreatic cancer. Born on June 19, 1945, to the late Joseph and Madeline Virag in Paterson New Jersey, Bernadette resided there for many years before moving to Bloomingdale New Jersey where she raised her family.

She was an active member of the community, donating her time at Bloomingdale Senior Center, St. Mary's Church high school youth ministry and the Sloan Kettering Cancer Center in New York City. She also enjoyed her daily morning walks with her neighborhood friends and spending time crocheting for her family and friends.

Bernadette is survived by her partner of 20 years, Nick LaSala and her four children and their spouses: Doreen Casey and her husband Pat, Emmett McDowell and his wife Jen, Deana Casale and her husband Chris and Doug McDowell and his wife Lauren. In addition to her children, Bernadette is survived by her many grandchildren and endless other family and friends. Her children were the loves of her life, and she will be deeply missed by each and every one of them.

Memorial service will be held on Friday, June 18th at 11am at St. Mary's Roman Catholic Church in Pompton Lakes, NJ. Funeral arrangements were entrusted to the Morrison Funeral Home www.themorrisonfuneralhome.com


To plant trees in memory, please visit our Sympathy Store.
Published by The Record/Herald News from Jun. 14 to Jun. 15, 2021.
MEMORIAL EVENTS
Jun
18
Memorial service
11:00a.m.
St. Mary's Roman Catholic Church
17 Pompton Ave, Pompton, NJ
Funeral services provided by:
The Morrison Funeral Home - Butler
MAKE A DONATION
MEMORIES & CONDOLENCES
Sponsored by The Morrison Funeral Home - Butler.
7 Entries
My deepest sympathy to Bernadette's family. She was the niece of my grandmother, Nancy. I am very sorry for your loss.
Laura Gabriele Fowler
Family
June 18, 2021
My dear cousin Bernadette, how dear and special you have been to your family, siblings, and cousins. We were all part of "the 13 th Street"club; our grandparents, aunts, uncles..all of us, so happy together. How special you have been to your family, and your efforts to bring us together for reunions whenever we could. We always looked forward to being together. I send my deepest condolences , sympathy , and my deepest sorrow. God bless us all. Oh, how we shall miss you.
Cousin Lillian
Lillian Iannacone
Family
June 15, 2021
To the family of Bernadette,
Bernadette and I worked together for a number of years with The NJDOT. In that time I go to know Bernadette and she was such a loving and kind woman. She would constantly tell me about her children and grandchildren as she was so proud of all of them. I am so sorry for your loss of such a great woman. My condolences to you all;. She will be sorely missed.
Alan DeRisi
June 15, 2021 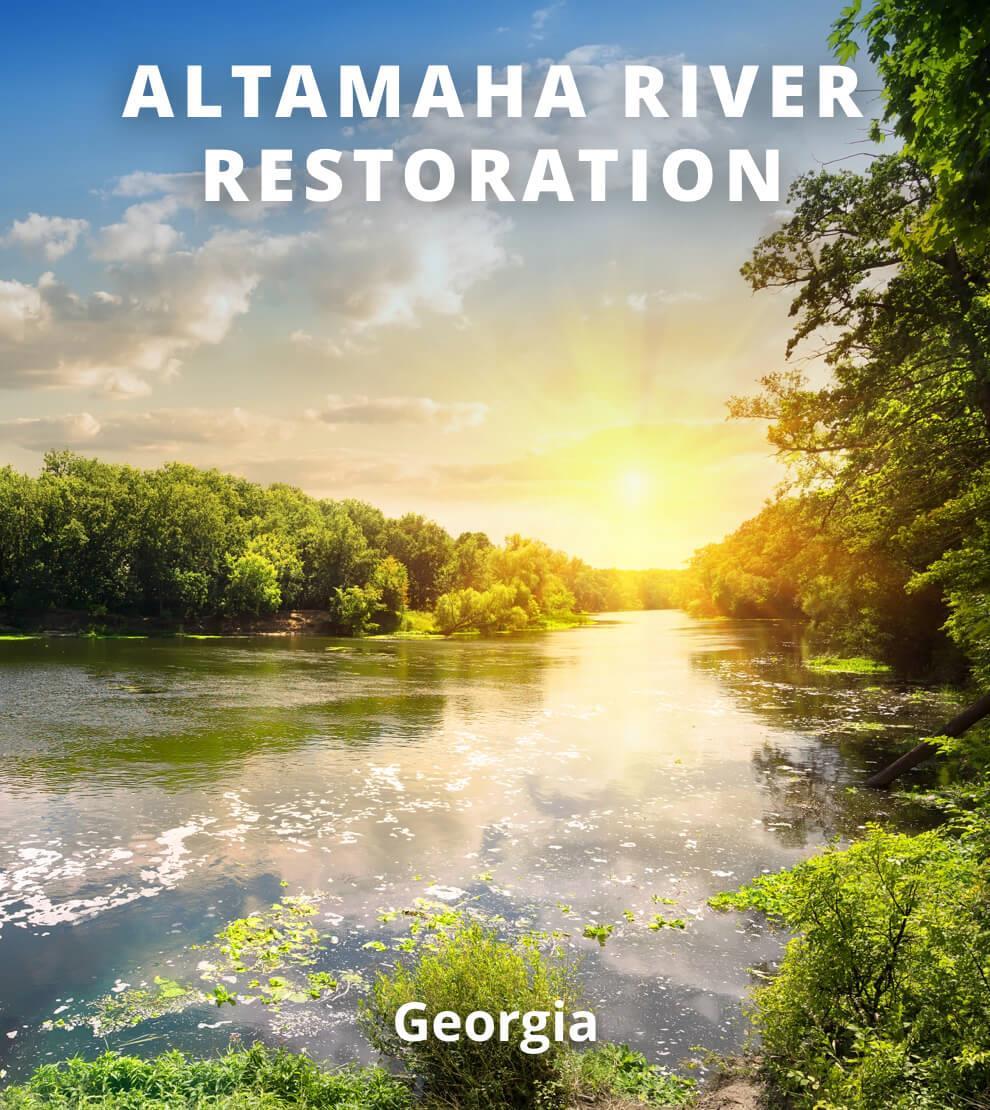 Patrick Kelly
June 15, 2021
I am deeply saddened over the loss of a extraordinary person. I will miss Bernadette’s special hugs and smile. Bernadette made a person feel blessed to have known her. Her infectiously positive attitude was contagious and a legacy for us to follow. Nick was so right when he said to me that “Bernadette was the most special person he had ever known.”
Friend
June 15, 2021
I would like to thank Bern for her friendship and love,the many walks we took. she was a very special lady and I miss her already.the Good Lord decided to call you home God bless and Godspeed my friend
Artie Freer
Friend
June 14, 2021
Sending hugs and prayers to the family. I am deeply sorry for your loss.
Kim Dolce
Other
June 14, 2021
Showing 1 - 7 of 7 results