Christopher SCANDONE
ABOUT
Waldwick High School
FUNERAL HOME
Vander Plaat Funeral Home - Wyckoff
257 Godwin Ave.
Wyckoff, NJ
SCANDONE
Christopher, age 36, of Hillsborough, NJ, passed away on Tuesday October 21, 2014. Christopher will be remembered as a loving husband, father, son and brother. He leaves behind his beloved wife Diana "Jee", adorable 2-month-old son Paul James "P.J." and dog, Kiba. He is also survived by his loving parents, Paulette and Greg, dear brother Craig and wife Katie, grandparents Pauline, Nicholas and Norma, in-laws, Joan and Stuart; brother-in-law Benjamin and friend, Alissa; sister-in-law, Lily; and nieces Ellie and Rayna. In addition, Christopher is survived by his aunts, uncle, cousins and countless heartbroken friends. Christopher attended Waldwick High School, Ramapo College and Lincoln Tech. He was well known for his technical skills and abilities. His coworkers at Princeton Porsche, in Princeton, respected and appreciated the person he was. He loved mountain biking, snowboarding and being outdoors surrounded by his many friends. Christopher embraced life and lived each moment to the fullest. He will always be remembered for his contagious laugh and radiant smile. Christopher's entire world revolved around his wife, son and dog. In the brief time he was a husband and father, he showed more love and devotion than most give in a lifetime. Rest in peace sweet angel, until we are reunited again. The Scandone family will receive friends on Saturday, October 25, 2014, 2-6 PM at the Vander Plaat Funeral Home (www.vpfh.com) 257 Godwin Avenue, Wyckoff, NJ 07481. A prayer service will be 3 PM. In lieu of flowers, memorial contributions in Chris' memory may be made to tinyurl.com/cscandone to benefit Paul James Scandone, Chris' beautiful son.
Published by The Record/Herald News on Oct. 24, 2014.
MEMORIAL EVENTS
Funeral services provided by:
Vander Plaat Funeral Home - Wyckoff
MAKE A DONATION
MEMORIES & CONDOLENCES
14 Entries
My son Robert and I are very sorry about Chris. We will pray for him and your family . Claire Drexler
claire drexler
October 27, 2014
I'm a neighbor, who has lived across the way, for a number of years. I could not help notice the conscious young man walking about with his family, tending to his yard. I often would see him, in fair weather ,walking his bike to the street before riding. I even saw him leave that morning. I am heartbroken to hear of his loss just today. My sincere condolence goes out to his wife, his young son. What a good man. I am so sorry for your loss. You will be in my prayers. Your neighbor @ Regents Court.
sharon memet
October 25, 2014
I only knew Christopher thru my daughter shannon, but I am truly sorry for your loss. May you have and know the comfort that God gives you knowing that Christopher will be watching over you and your son always. Diane may you also know that God's comfort will be with you always. and you will see your husband again.
Anne Maimone
October 25, 2014
Our thoughts and prayers are with you Diana, PJ, and family. You have a special angel.
Jean and Maryfrances Warren
October 25, 2014 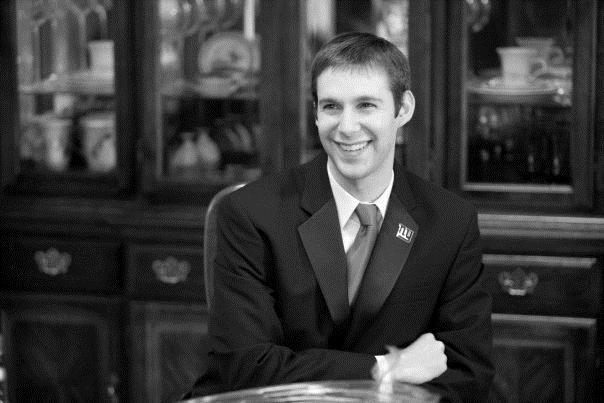 Paulette, Greg and Craig,
My prayers and thoughts go out to each and every one of you. Christopher was a special friend to me and will always be in my heart.
Love you all,
Katie and Hayato
Hayato Suzuki
October 25, 2014
So sorry
Michelle Eakles
October 25, 2014
Prayers are being sent to the family. I am so sorry for your loss.
Catherine Stuetz
October 24, 2014
paulette, greg and craig and family. we have few words to express our heartfelt sadness at the passing of your son. We cant imagine the sadness you and your family are going thru. Nothing a parent/brother,wife, child should ever have to deal with at this young age and starting a new family. This is so sad, we wish u and your family peace and healing at this sad time. We can see with all the support at your house, you have a very loving family and friends and we hope that this will get you and Chris' wife and baby through this very sad time. Fondly, Tom and Virginia Gibbons
tom/virginia gibbons
October 24, 2014
Paulette and Greg,
Mom and I just heard the sad news about Chris. Words can not begin to tell you all how upset we are . Even though the years have gone by and we have lost touch you are all in our thoughts and prayers especially for his wife and son. I will never forget the constant smile and laugh of Chris as a boy. Love, Ron, Janis, Ashley and Carol Scott
Ron Scott
October 24, 2014
Paulette and Greg,
Just heard the news Mom and I are deeply sorry for your loss . I will always remember Chris laughing and smiling constantly when he was young. Even though we have all lost touch over the years we can't begin to tell you both how we feel for you all at this time and pray for Chris, his wife and son. Ron Scott
October 24, 2014
We're so deeply sorry for your loss. We are praying for you all through this so difficult time. Mike, Chris, Bill, Steve, Steve, and Rosemarie From AUTO WURKS DIESEL
AUTO WURKS DIESEL
October 24, 2014
We're so deeply sorry for your loss. Praying for your family through this difficult time.
AUTO WURKS DIESEL
October 24, 2014
So extremely sorry for your loss. Chris was a good friend to my father in law and husband, they loved him dearly. They spoke very highly of him, he was an immaculate person. Loved by all. May he rest in peace. Pratees to the family, he will always be in our hearts
Leighann
October 24, 2014 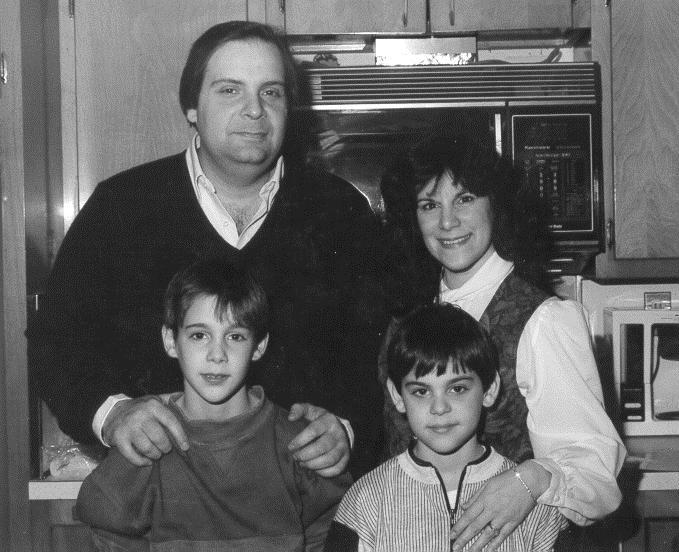