Richard was born in Poland. He was an Army Korean War veteran.

Richard was a painter with West Virginia Painting company in Elizabeth.

He was beloved husband of the late Aniela (nee Galczynski) Lon, loving father of Zbigniew Lon of Maryland, Richard Lon of Summit, Barbara Angela Lon of Florida, and the late George Lon, cherished grandfather of Aleksander Lon, and brother-in-law of Grace Polkowski of Carlstadt.

Published by South Bergenite on Apr. 3, 2014.
To plant trees in memory, please visit the Sympathy Store.
MEMORIAL EVENTS
To offer your sympathy during this difficult time, you can now have memorial trees planted in a National Forest in memory of your loved one.
Funeral services provided by:
Kimak Funeral Home
MAKE A DONATION
MEMORIES & CONDOLENCES
5 Entries
Thoughts and prayers are with you and your family Richie.
The Slomkowski Family
Krys Slomkowski
April 4, 2014 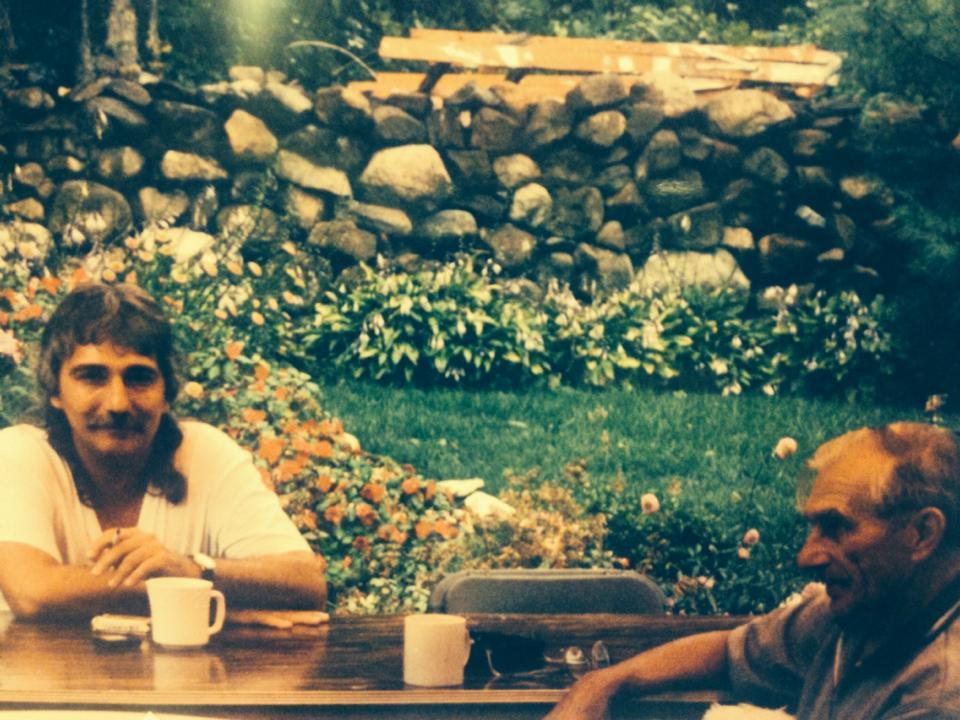 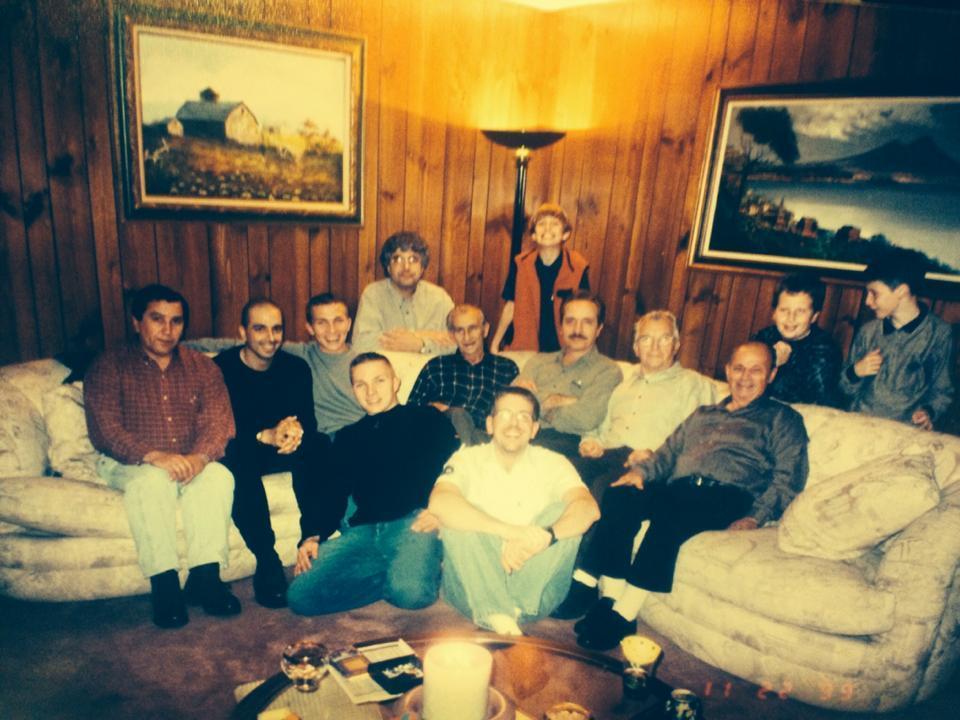 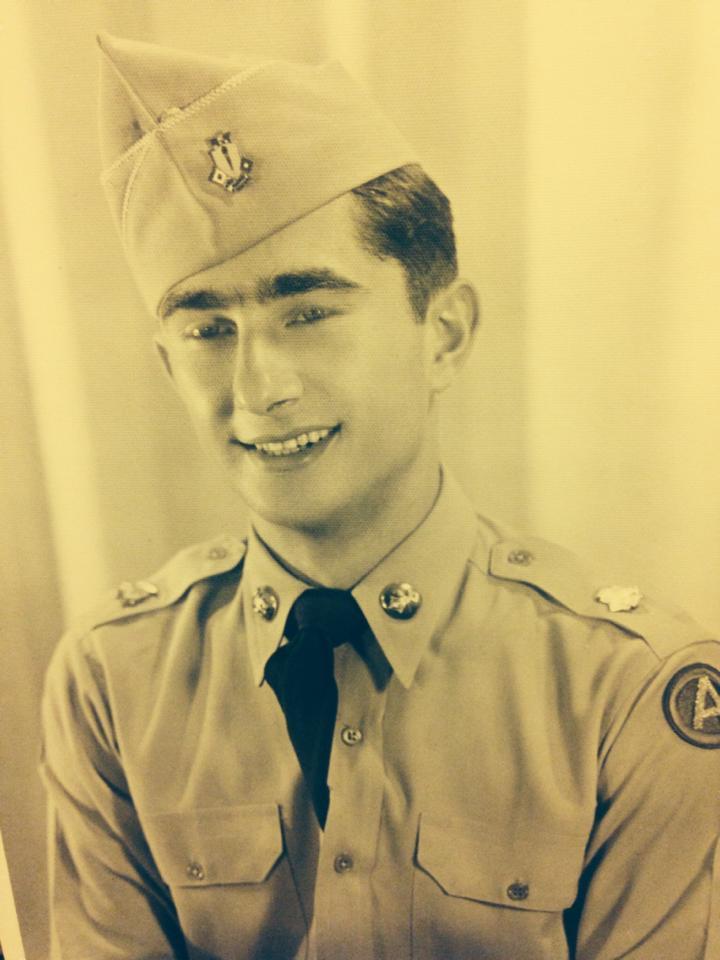 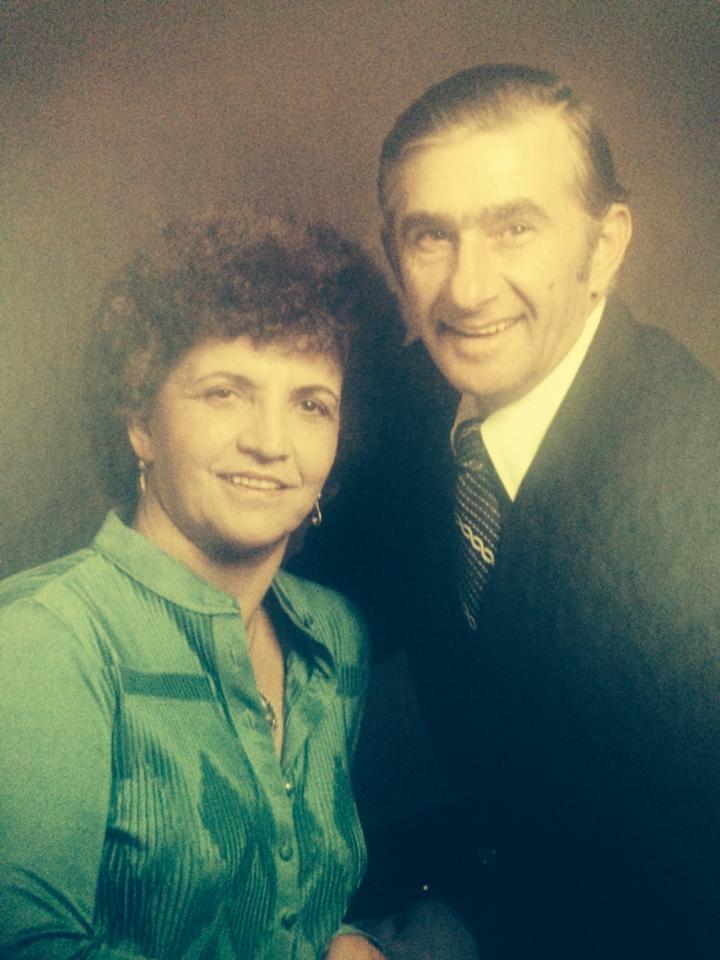